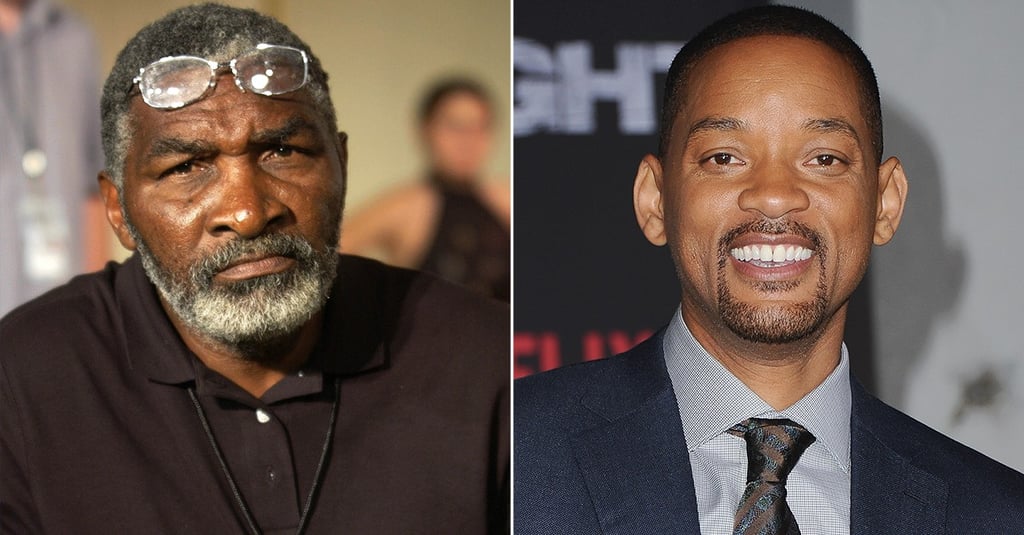 In a time where the media is celebrated for creating a wealth of diverse movies and TV shows, rightfully reprimanded for willful blunders, and reminded that there's still so much further to go to create more authentic representations onscreen, there are some situations where you have to wonder if anyone is actually getting it. Such is the case after Deadline reported that Will Smith is "poised" to play Richard Williams in King Richard, an upcoming biopic on the father and tennis coach of Venus and Serena Williams.

The film itself is based on a script by Zach Baylin and will center on Williams overcoming hardship, skepticism, controversy, and his own troubled past to teach his daughters to play tennis. He began instructing them when they were 4 years old on the tennis courts of Compton, CA, despite not having a background in the sport himself. As we all know, both Venus and Serena have gone on to become legendary tennis champions, winning 14 Grand Slam doubles championships together, along with all their individual wins. The film has all the makings of being truly amazing — aside from the fact that the first choice for a lead looks nothing like the focus of their film. The difference between Smith, a light-skinned black man, and Williams, a dark-skinned black man, is blatantly obvious and has drawn a wave of backlash from sports and film fans alike.

Many of the critics calling foul on the casting have cited colorism as being the leading factor for Smith's involvement in the film. The reasoning echoes the controversies surrounding multiple films over the last few years, including the casting of Zoe Saldana as Nina Simone in the 2016 film Nina, Dwayne Johnson's casting as folk hero John Henry in the upcoming Netflix film John Henry and the Statesmen, and Amandla Stenberg's role in 2018's The Hate U Give.

There are many people who won't (or refuse to) understand why this is a problem, and might ask what difference it makes, since Smith is a black man, just like Williams. First, to non-black people who make this argument: it's important to remember that those who aren't within a marginalized racial or ethnic group are not arbitrators of what is or isn't acceptable to members of said group. Second, it's also important to remember that representation matters. In a world where it's hard for black actors to get roles — especially leading roles — it's even harder when they're dark-skinned. Black Panther is one of the few films where we have nearly an entire cast of dark-skinned actors, and that came out in 2018!

Recently, black actors have been more candid and upfront about colorism in Hollywood and how it plays into the roles they are offered. The ongoing conversation proves that, regardless of whether Smith wants the role or not, there's no reason to take the opportunity from a dark-skinned actor — of which there are plenty for choose from! There isn't even the excuse that casting Smith ensures the film will get more money or more attention, because that's been proven wrong in the past. It comes across as tokenism to give the lead role to the most famous black actor currently relevant, with no thoughts to whether it lends to the film's credibility.

In a time where we as a society are pushing for more diverse stories to be told, we're also pushing for authenticity. Yes, Smith and Williams are both black men, but the difference in their skin tones plays a factor in how they're treated in society. So much of the Williams family's trials and tribulations center around their blackness and how people treated them because of it. If someone is going to tell the story of the family patriarch, finding a talented actor who has his skin tone is truly the least they can do. Williams has gone through life as a dark-skinned black man and, as the comments regarding the casting indicate ahead, deserves to be depicted in his own story as such.