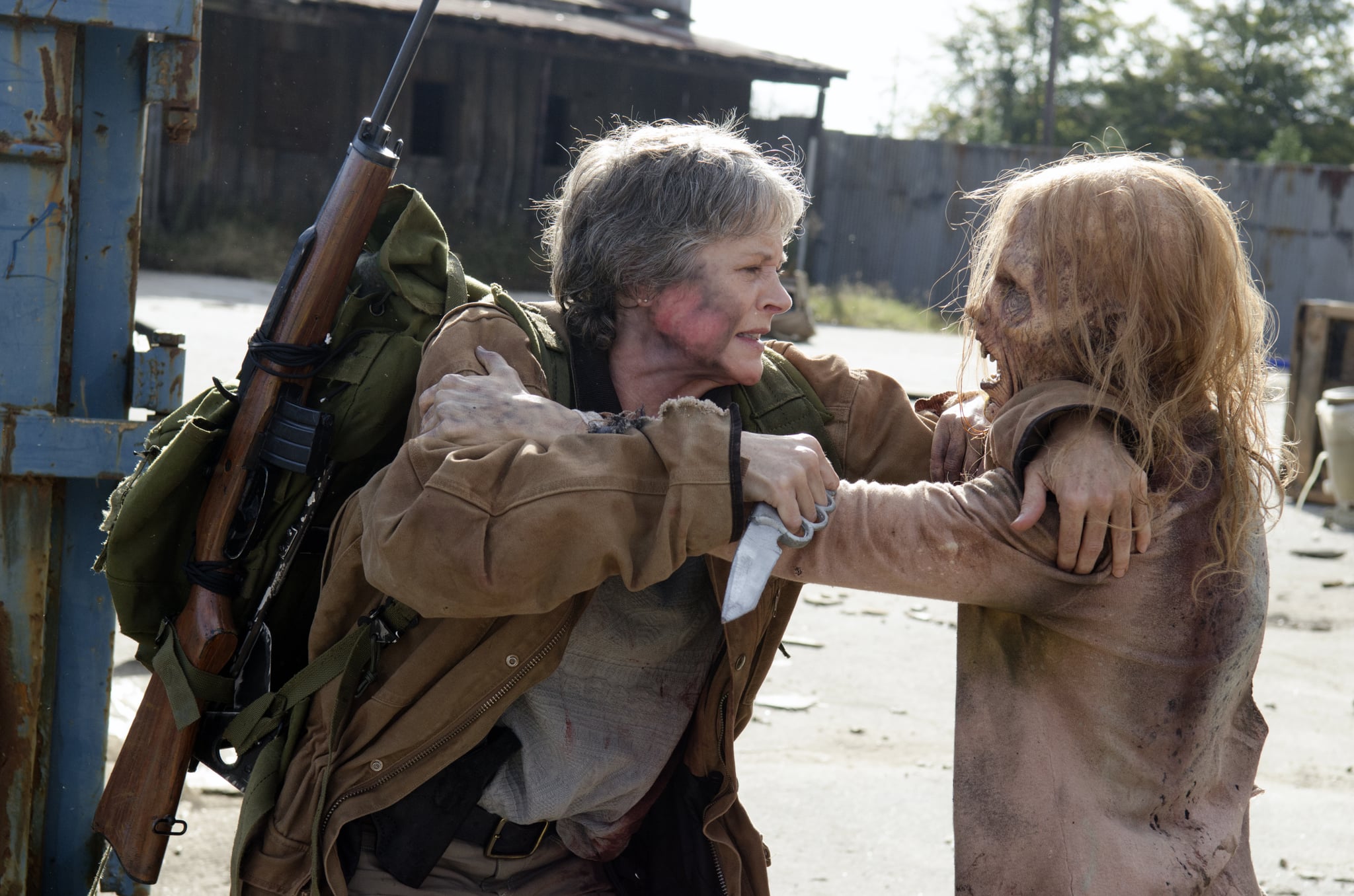 Now finishing up its seventh season, The Walking Dead is no longer about zombies; it's about human dynamics and how far the living will go to survive. The most poignant deaths are those that come at the hand of another live person, whether it be Carol or Negan delivering the final blow. Sill, it's shocking how little time the characters spend talking about how or why the world is now a vast wasteland of walkers. The only times the origin of the virus or the possibility of stopping it have come up is in the first season, when the group makes it to the CDC (fruitless) and when Eugene asserts that if he makes it to Washington DC, he can stop the spread. As we know now, Eugene is full of sh*t, so who knows whether the virus can be stopped. For now, let's review what we DO know about it.

Everyone Has the Virus

Like in most zombie movies, if you get bit by a walker, you're going to die and come back as a walker. However, if you die from any other cause, you're still going to come back as a walker because the virus is already lying dormant in everyone. The time period for reanimation is anywhere between three minutes and eight hours, though sometimes it feels much quicker. The only way to "kill" a walker is by destroying its brain. Once someone's body dies, the virus becomes active in their brain and the only way to shut down their body is to shoot through or crush their brain. The virus itself could be in the water or airborne, it's not clear. However . . .

Fear the Walking Dead May Have Hinted at the Cause

Last year, Reddit user funeralcasual pointed out something very interesting about the first episode of The Walking Dead's spinoff: there's water everywhere. "In the cold open when Nick wakes up, there are three shots where the jug of water on the side of the is dead center frame," he wrote. "Three shots, three different angles . . . The second time is when Nick meets Calvin at the diner. Calvin is drinking water and they make sure to get that glass in the shot quite a few times, at least enough for me to notice and register that he was drinking water."

In a 2012 interview with The Hollywood Reporter, then-showrunner Glen Mazzarra nearly dashed any hopes that we might get to the bottom of this mystery: "Robert [Kirkman] has not been interested in addressing in the comic book, and I'm not interested in addressing in the show," he said. "That being said, if it leads to new story — if there's something that's important that we get out of it — I'll be the first one to write it. But right now the cause of the zombie outbreak seems irrelevant. I always want the show to play like a horror movie every week. If you define what caused the outbreak, that puts us in a world of science fiction, and this isn't science fiction to me, it's horror. In my mind that's two different genres, so that is an important distinction to me."