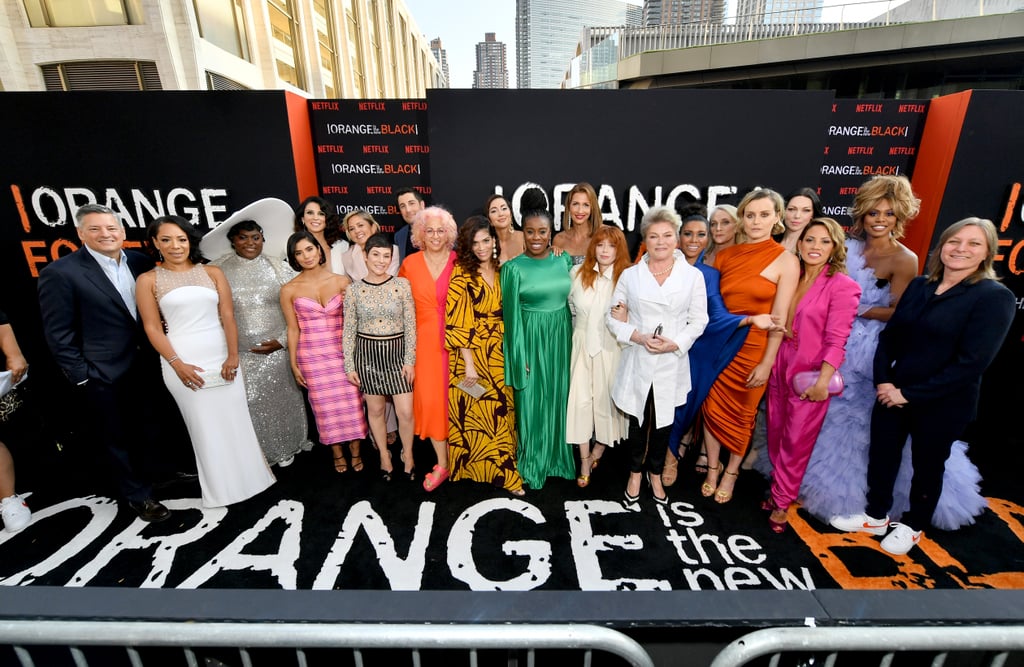 Orange Is the New Black May Be Over, but Its Cast Isn't Going Away Anytime Soon

Orange Is the New Black wrapped its final season this Summer, but if you're already missing the talented cast, you don't need to! What is the Orange Is the New Black cast doing next? We're so glad you asked. While several of the show's stars are taking much-deserved breaks after the show's seven-season run, others have already jumped into new projects in film, TV, and even theater! Since Orange Is the New Black was such a breakout role for many of the cast members, they've been able to tackle even higher-profile projects. We can't wait to see what they do next — here's a current roundup of what's on the horizon for some of the main cast members.