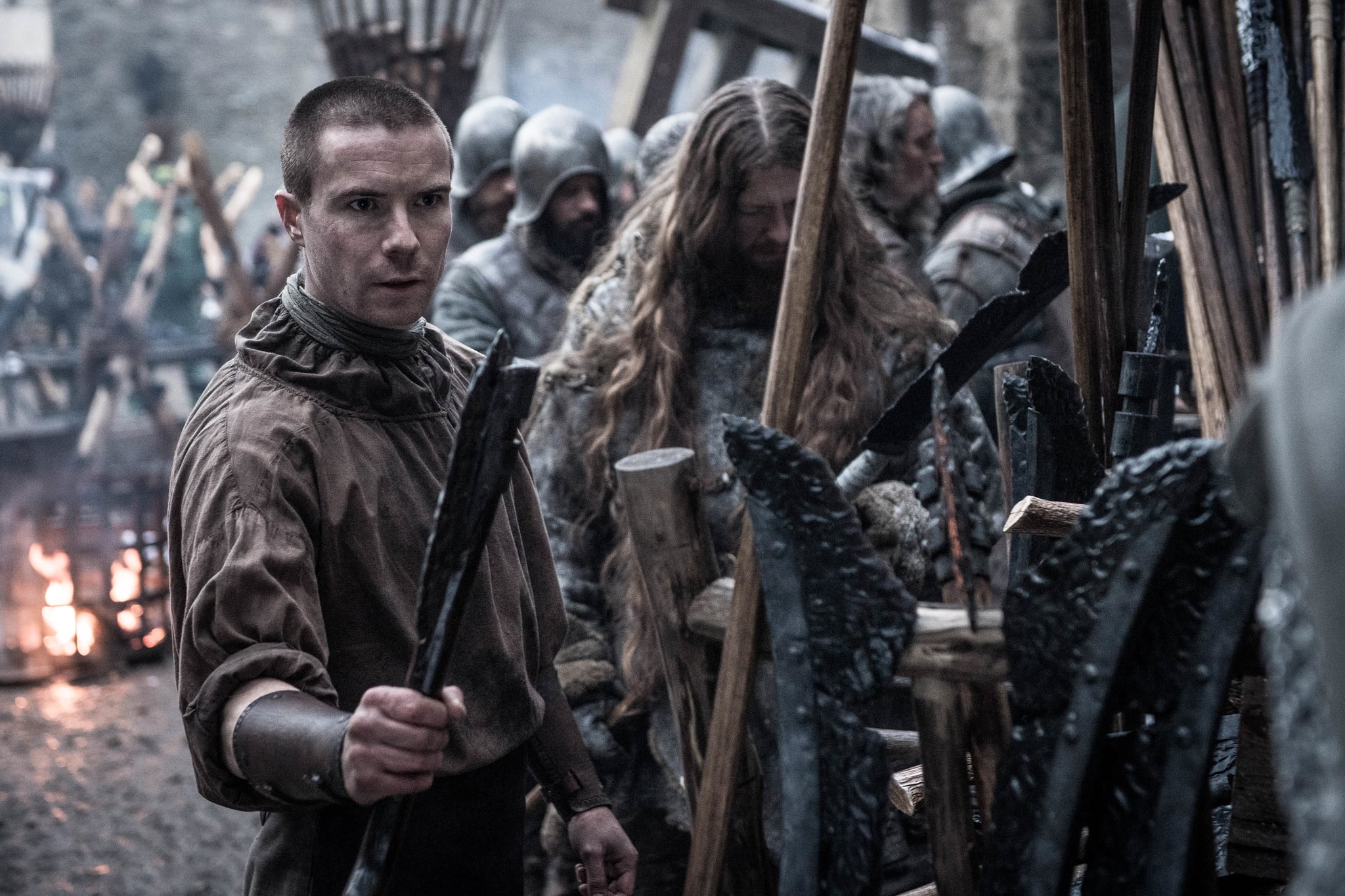 While character after character falls on Game of Thrones, a few are actually rising up in the world. Perhaps no one's rise has been as surprising — to viewers and to the character himself — as Gendry's. The blacksmith has gone from a bastard boy alone in the world to the last living son of a king. And now, in the wake of his heroism at the Battle of Winterfell and the reveal of his lineage to everyone, he's a nobleman. Following the battle, Daenerys legitimizes Gendry and gives him the castle of Storm's End, making him Lord Gendry Baratheon of Storm's End.

It's a fitting seat for the last of the Baratheon bloodline, since Storm's End was the fortress of House Baratheon long before they ever sat on the Iron Throne. Storm's End, located on the southeastern coast of Westeros, is known for being the strongest fortress in the Seven Kingdoms. In fact, it's famous for having never fallen, even under immense and lasting siege. From the time of Aegon the Conqueror, the first Targaryen king, Storm's End has been held by the Baratheons.

On Game of Thrones, we've seen Storm's End held by two Baratheons. In the early days, Renly Baratheon, youngest brother of King Robert, is Lord of Storm's End. When he is killed by Melisandre's shadow-assassin on the orders of his older brother Stannis, Storm's End falls into Stannis's possession. Stannis survives a few more years, but he — and his daughter and sole heir, Shireen — don't make it out of the war alive. Since then, Storm's End has gone unmentioned. Stannis is nearly killed by the Boltons occupying Winterfell, but his actual death comes at the hands of Brienne, avenging Renly's long-ago murder. Since the Starks defeat the Boltons and Brienne also is pledged to House Stark, one can assume that, technically, Storm's End became a Stark possession, albeit an unoccupied one.

With Dany's declaration, Storm's End has a lord again for the first time in three seasons. While other castles were under Baratheon control — Stannis, for instance, was the Lord of Dragonstone — Storm's End has always been the center of the great house. It remains to be seen if Gendry will survive long enough to truly become Lord of Storm's End (or if he'll have a Lady of Storm's End after all), but if he does, we imagine he'd be a pretty great lord.

by Monica Sisavat 54 seconds ago