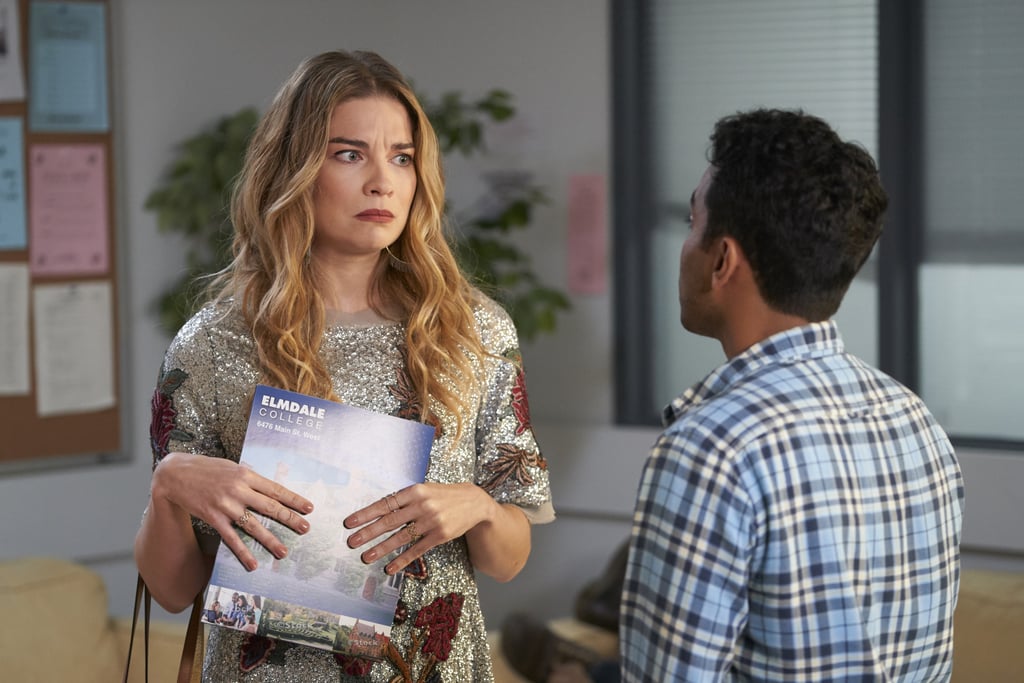 Who'd have thought that years after Blair Waldorf hung up her Chanel coat, a new spoiled, self-centered socialite would become one of our favorite TV characters? That's exactly what's happened with Alexis Rose on Schitt's Creek! Over five seasons (and counting), Alexis has grown from a parody of bored, rich girls into a woman who's savvy and self-sufficient — though still endlessly stylish. Alexis has been responsible for some of Schitt's Creek's most memorable moments and quotes, including some of the show's most recognizable lines, and we can't wait to see how her story wraps up in the upcoming sixth and final season, starting next January. Ahead of the final season, take a look back at some of her best moments from the past five years and see why we're all OK with being a little bit Alexis!