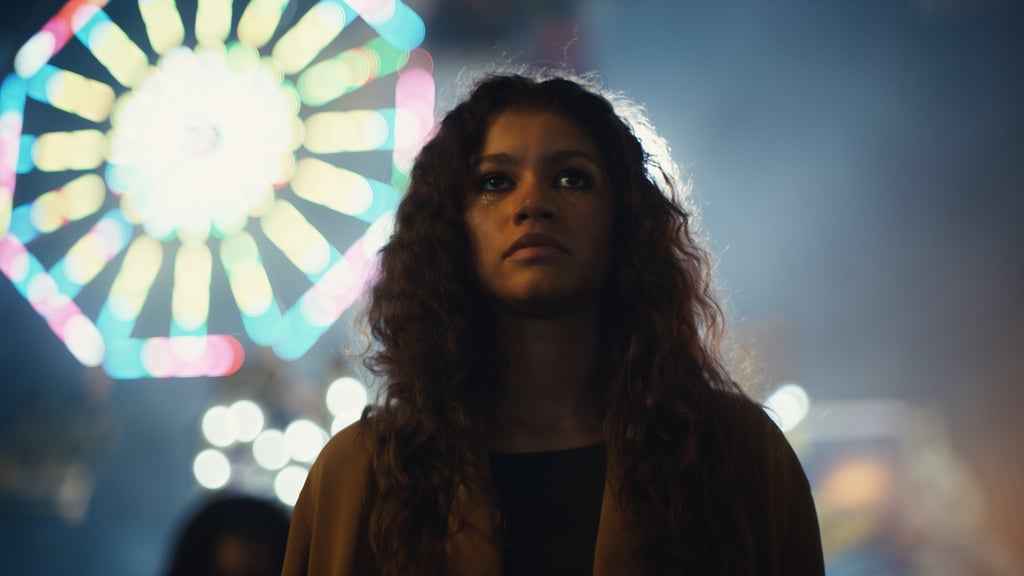 Look, there's no other way to say this: 2019 was a weird year for TV. The final season of Game of Thrones led to a petition from fans demanding a redo and Apple TV's marquee series The Morning Show is proving to be . . . fine? Meanwhile, the shows that left me begging for more were a loose adaptation of Watchman, and a series about Emily Dickinson starring Wiz Khalifa as Death. And don't even get me started cooing over Baby Yoda, because I'll never stop. In a year where new shows were coming at me at an alarming rate, these 25 TV newcomers stood out in an extremely crowded field of contenders by being bold, original, and sometimes just joyfully weird.