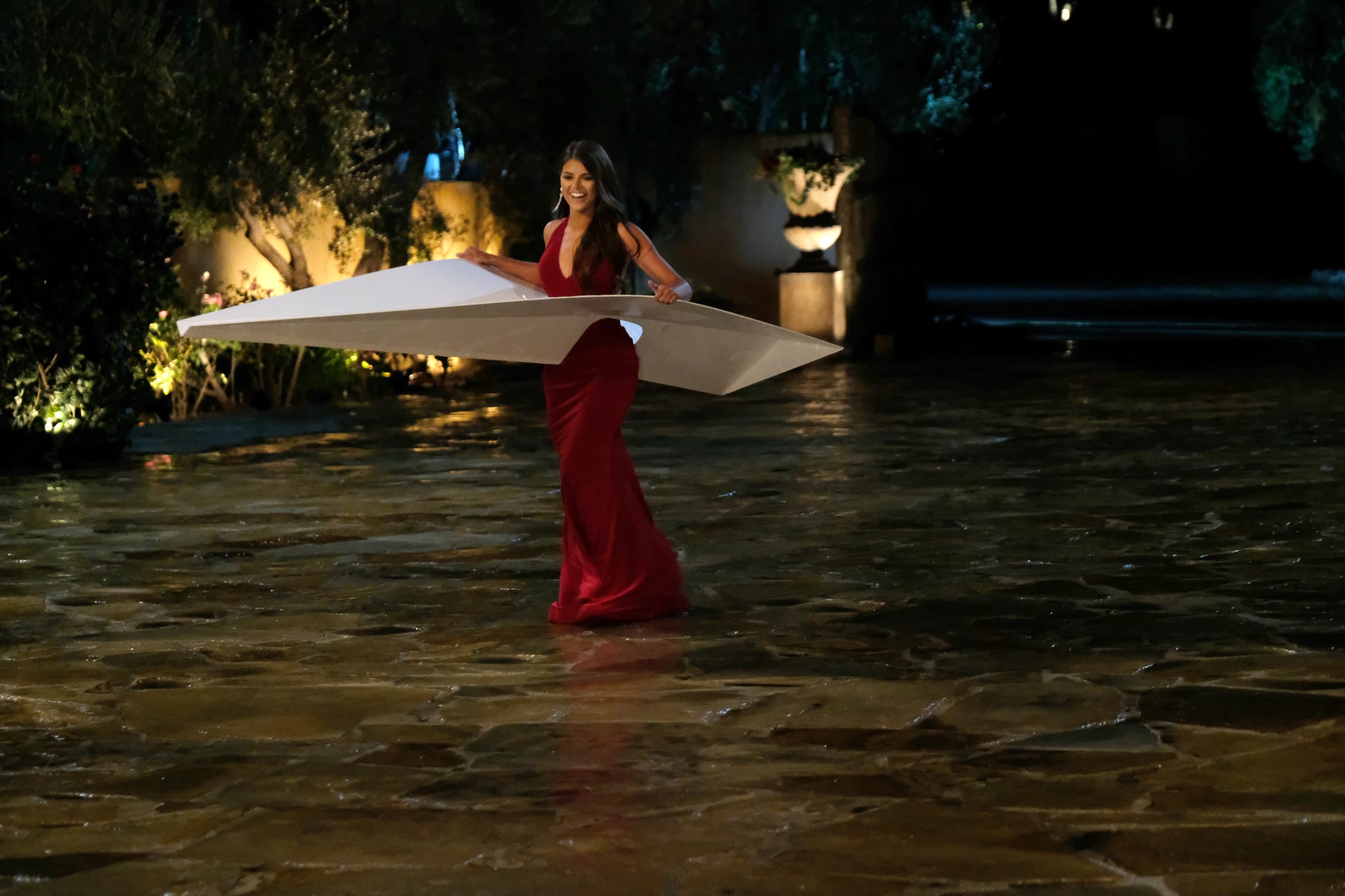 Front-runner Madison Prewett is at the center of the most recent The Bachelor drama, to the point that we're wondering if she actually leaves the show by her own choice! After a frustrating and emotional Fantasy Suites week, it seems very much within the realm of possibility that Madison will self-eliminate before Peter makes his final choice.

Let's recap to start. During Fantasy Suite week, Madison confided to Peter that she's choosing to be celibate until marriage and that it would be very difficult for her if he were to sleep with the other women during the overnight dates. Peter did, in fact, have sex during the Fantasy Suites, and when Madison found out that he had (both from the other women and from Peter himself), they both were clearly upset and ended the night in tears. At one point, Madison actually walked away from the table to collect herself. Peter went after her, and they ended the episode hugging, but clearly with things not resolved at all.

So where does that leave us? In the promo for the season finale, we can see glimpses of the rose ceremony that's intended to narrow things down to the final two. From the looks of things, Hannah Ann and Victoria are clearly at the ceremony — but there's no trace of Madison. The promo also shows Peter apologizing to someone (who we, of course, can't see) and breaking down in tears. The implication seems to be that Madison might not have been able to overcome her feelings over him sleeping with the others after she'd told him what it meant to her, and that she leaves on her own before the rose ceremony. 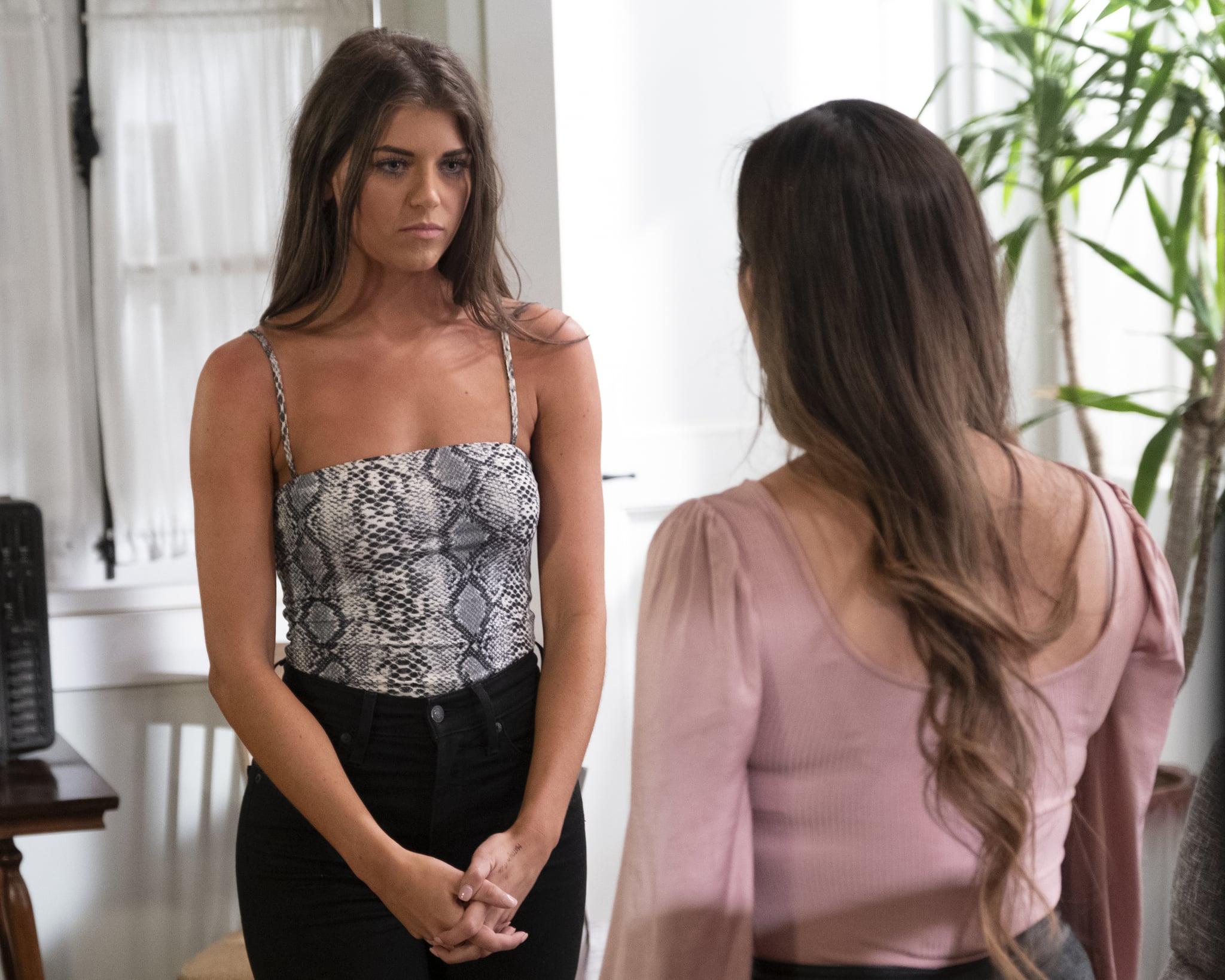 Of course, this is The Bachelor, so there are plenty of other theories and "spoilers" floating around. (Read ahead at your own risk!) One popular one, suggested even by Bachelor spoiler guru Reality Steve, is that the promo is both accurate and misleading: that Madison does leave on her own, but not before the final-two rose ceremony. The theory goes that she does, ultimately, feel like she and Peter are too much of a mismatch (especially when it comes to sex), that she decides to leave, and that she's the one Peter's mom is begging him to go after in that much-discussed promo clip.

This would put us in a situation somewhat like Colton Underwood's season, where his frontrunner Cassie quit the show but he chose to eliminate the other contestants and pursue her outside the normal parameters of the show. Madison's discomfort in the post-Fantasy Suite situation is clear, and she seems pretty confident in what she wants — it wouldn't be a stretch to imagine her bailing out on her own terms. But would she take him back if he does come after her? One thing is for certain: this season's finale promises to be even more drama-packed than the last one, for better or worse.

HBO
Mare of Easttown: Checking in With the Most Popular Theories About Who Killed Erin
by Divya Meena 4 hours ago