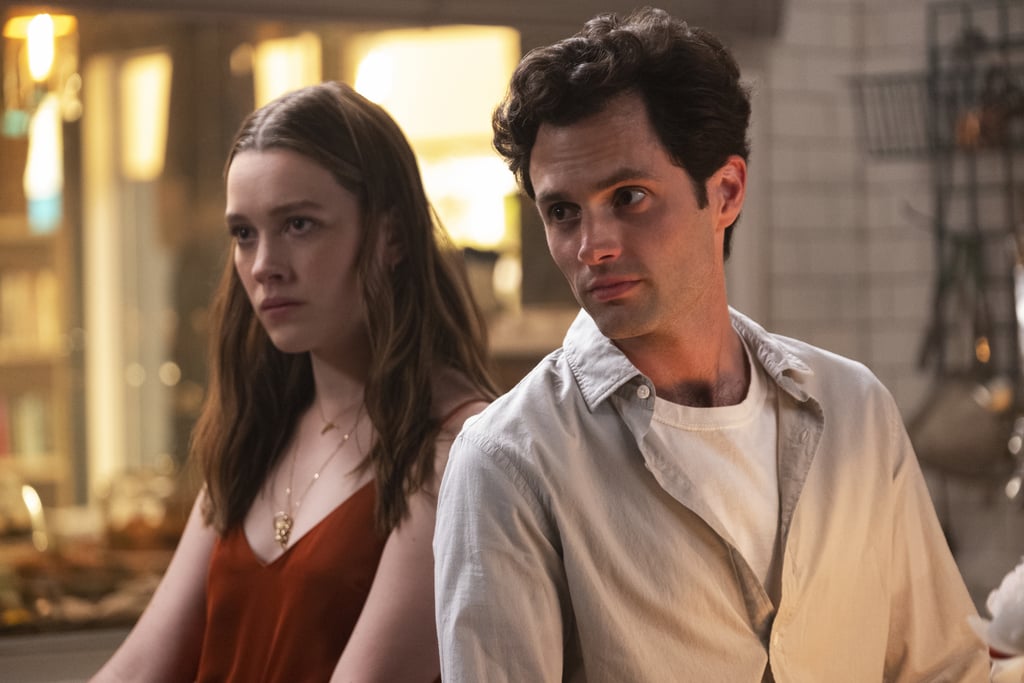 You Season 2: Joe Is Back to His Murderous Ways, and Fans Can't Help but Love It

The second coming of Penn Badgley's creepy, violent stalker Joe dropped on Dec. 26 and fans have been properly sucked in. Season two of Netflix's You sees Joe move from New York City to Los Angeles as he sets his sights on a new obsession and is forced to deal with his past in the form of his ex Candace. I won't spoil anything that happens, but it's a wild ride.

By the time the series premiered on Netflix fans were more than ready to watch Joe dive back into his homicidal nonsense, and the season provided that in spades. If you haven't finished watching, we caution against reading the fan reactions ahead — they're full of spoilers! But if you've already made your way through the 10 episodes, scroll ahead for some of the best responses to Joe's new life in Los Angeles, the introduction of Love, and, yes, even some Beck hate. Because somehow, even after death, people still think she's the worst.

Related:
Jenna Ortega Hopes to Shed Her "Disney Princess" Past With Her Role on Netflix's You
Previous Next Start Slideshow
NetflixYouTVTwitter Reactions

ABC
Will the Queens Make Another Comeback For Season 2?
by Njera Perkins 6 hours ago