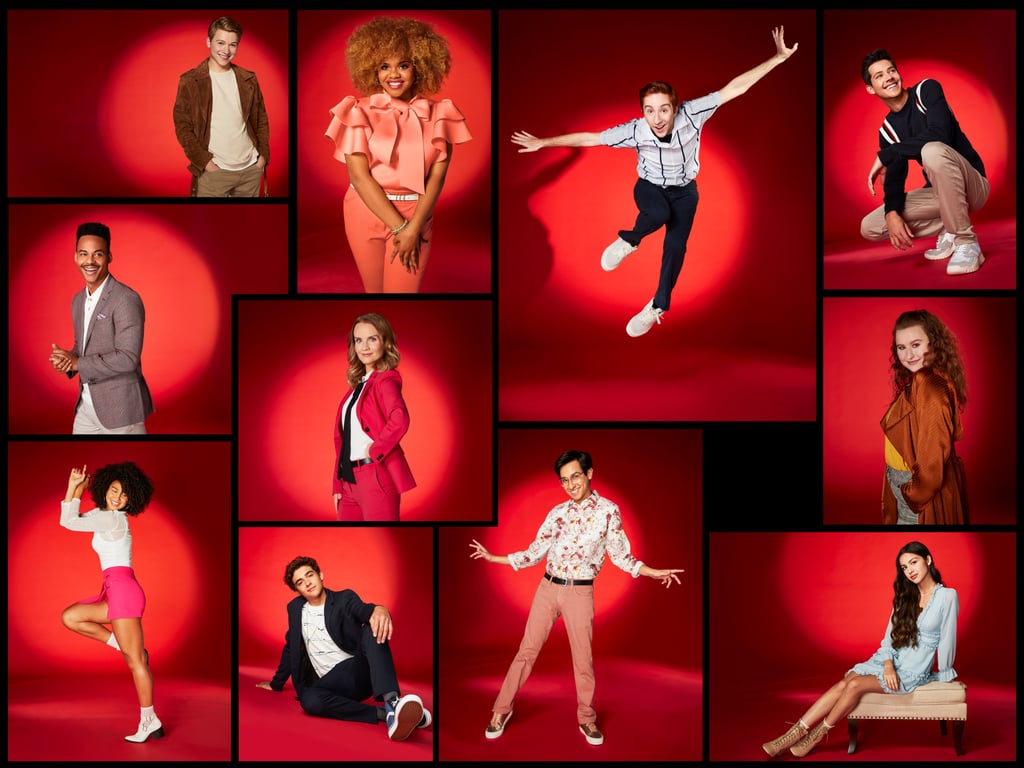 We can already tell that High School Musical: The Musical: The Series is going to be bigger and better than ever in season two. Following the season one premiere in November 2019, the Disney+ show has gained a huge following for its incredible performances, original music, and talented stars. While the first season was all about the students of East High putting on High School Musical, the show is switching things up this season with a production of Beauty and the Beast. But don't worry, there is still plenty of drama in store. In addition to the introduction of East High's rival school, North High, there are a handful of new stars joining the cast to shake things up. See the full cast list ahead before the new season premieres in May.

Related:
The Cast of HSMTMTS Teases Exciting Twists and Turns in Season 2: "There's So Much Drama"
Previous Next Start Slideshow
TVHigh School Musical: The Musical: The SeriesStreamingDisney Plus