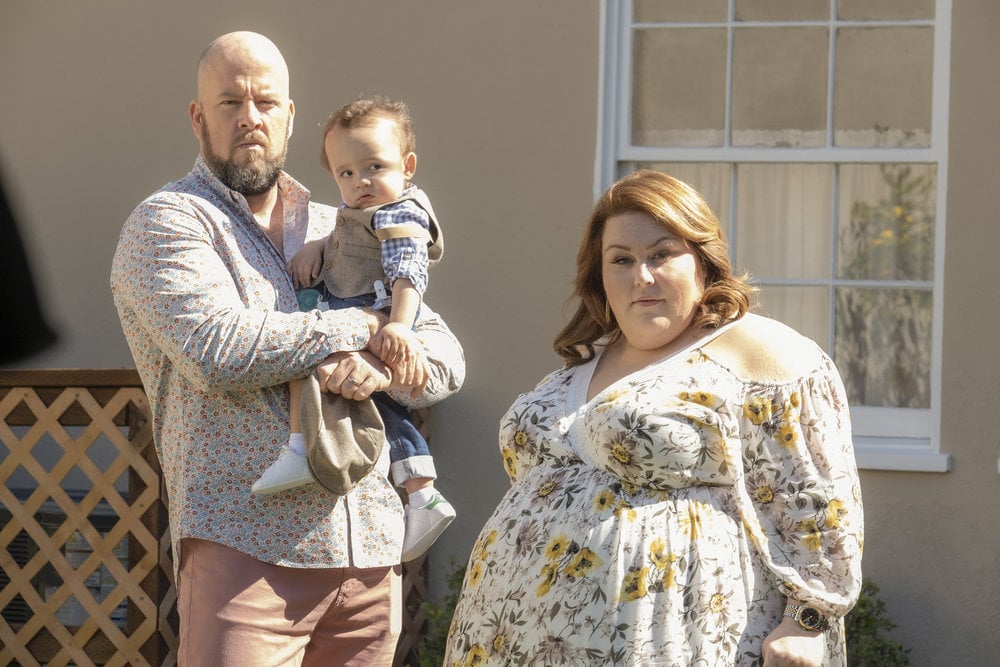 The Pearson Family Is Back! Here's What to Remember About This Is Us Season 4

Season five of This Is Us is finally premiering on Oct. 27 and there's a lot to catch up on. We last saw the Pearson family reunite at Kate and Toby's house to celebrate baby Jack's first birthday. While it's great to see everyone back together, it wouldn't be a This Is Us episode without gut-wrenching drama. We were left frantic over sibling rivalries, heartbroken over Rebecca's health diagnosis, and euphoric over the news of growing families at the end of season four. Major things are happening to every character and there's plenty of cliffhangers that set the tone for season five. First, let's play a bit of catch-up!

by Joely Chilcott 56 minutes ago