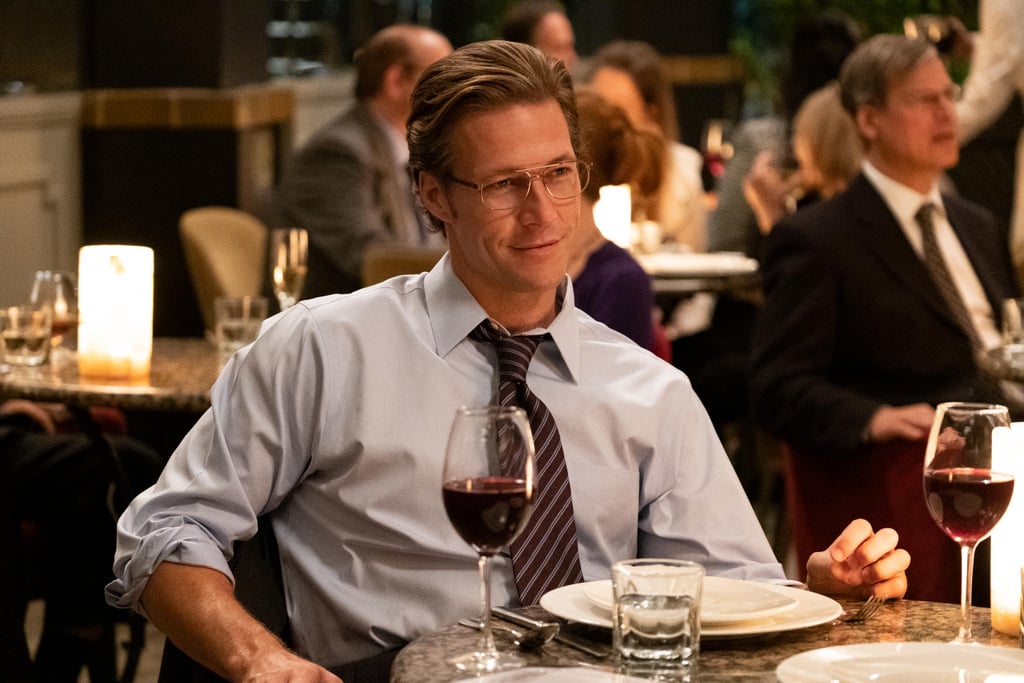 Hulu's Little Fires Everywhere is bringing some much-needed eye candy to our television screens. Not only were we graced with the presence of Joshua Jackson in tighty-whitey underwear in the first episode, but during the fifth episode, "Duo," viewers meet a man from Elena Richardson's past who is exceptionally easy on the eyes. Meet Jamie Caplan, the gorgeous ex played by Australian actor Luke Bracey. And for a fun fact: Celeste Ng, the author of the captivating novel of which the miniseries is based on, shared on Twitter that Bracey played Jamie in both the past and present-day scenes.

Viewers immediately bowed down to Jamie for his scathing clapbacks at Elena and his zero-f*cks attitude when putting his personal goals over her picturesque life plan . . . even with that messy hairdo from the late '70s. It didn't take long after the fifth episode aired for fans on Twitter to swoon over Jamie and his journalistic ways, but Bracey has actually been blessing our screens for the last few years.

In 2011, Bracey starred in Monte Carlo alongside Selena Gomez and Leighton Meester. He was also in the Nicholas Sparks film The Best of Me. In 2013, Bracey played a commander in G.I. Joe: Retaliation with The Rock and Channing Tatum. Ahead, see photos of Bracey as Elena's ex Jamie, then check out these 10 shows if you can't get enough of Little Fires Everywhere.