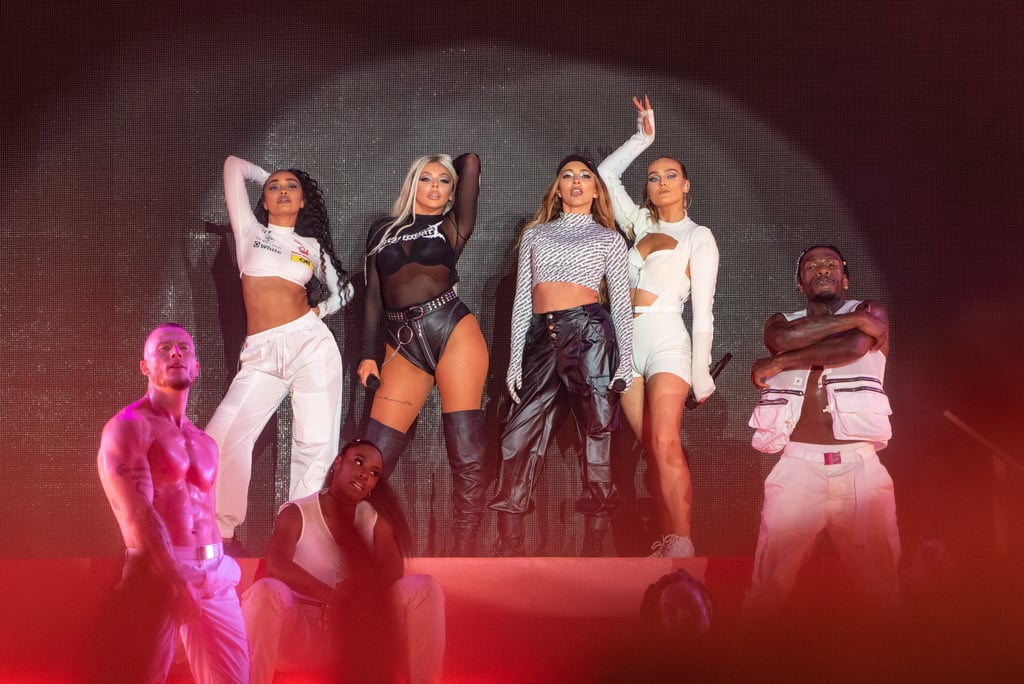 10 Little Mix Performances That Make Us Love Women Like Them

Little Mix was assembled into a girl group in 2011 as part of the UK X Factor competition. Since then, Perrie Edwards, Jesy Nelson, Leigh-Anne Pinnock, and Jade Thirlwall have risen to become one of the best girl groups in the business. They've won 40 awards and have been nominated 92 times since joining forces with each other. They've even broken records for UK girl groups that were previously set by the iconic Spice Girls. The group has a powerful sound that combines pop, R&B, and dance music, and the primary influences for the singers are famous divas like Christina Aguilera, Whitney Houston, TLC, Diana Ross, and more. As they've now been together for eight years, they've built up quite the repertoire of live performances at massive award shows and intimate venues alike. Here are 10 of their very best live performances.