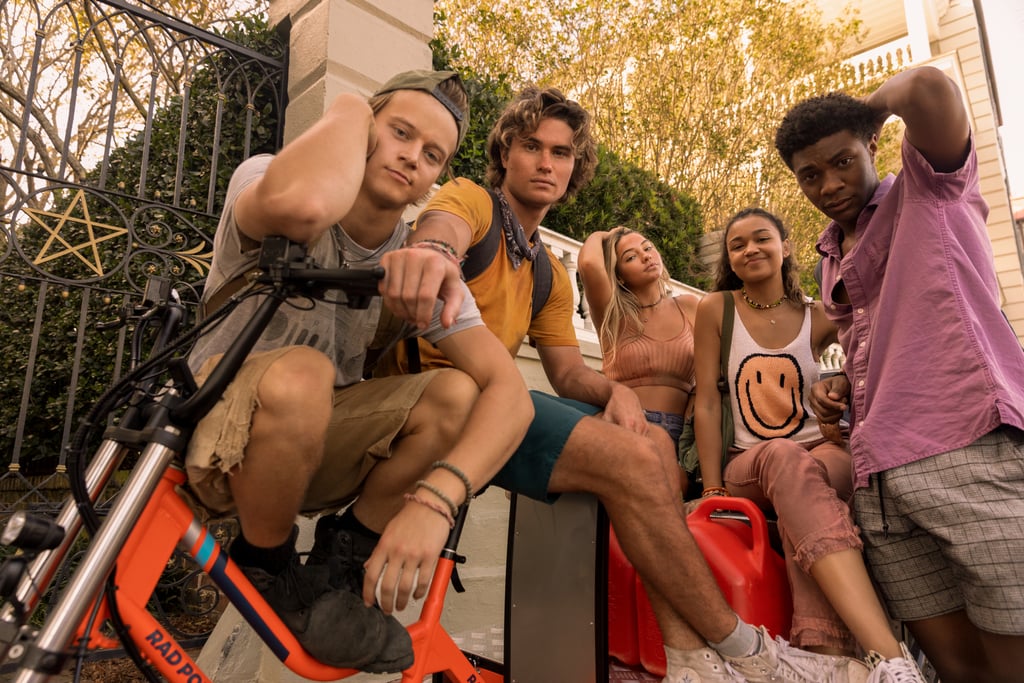 I'm not exaggerating when I say that Outer Banks is even bigger and better in season two. While many shows, especially teen dramas, fall victim to the dreaded sophomore slump, the Netflix series actually does the complete opposite by completely outdoing its first season. From the very first episode to the season two finale, there are so many twists and turns that left me on the edge of my couch and begging for more. Seriously, the new season premiered on July 30, and I'm still thinking about that cliffhanger ending. My only critique about this season is that it's not long enough! As we wait for Netflix to renew the show, read ahead for the wildest moments from season two.

Related:
Here's Where You Can Catch the Outer Banks Cast Leading Up to — and After — Season 2
Previous Next Start Slideshow
NetflixTVOuter BanksStreaming