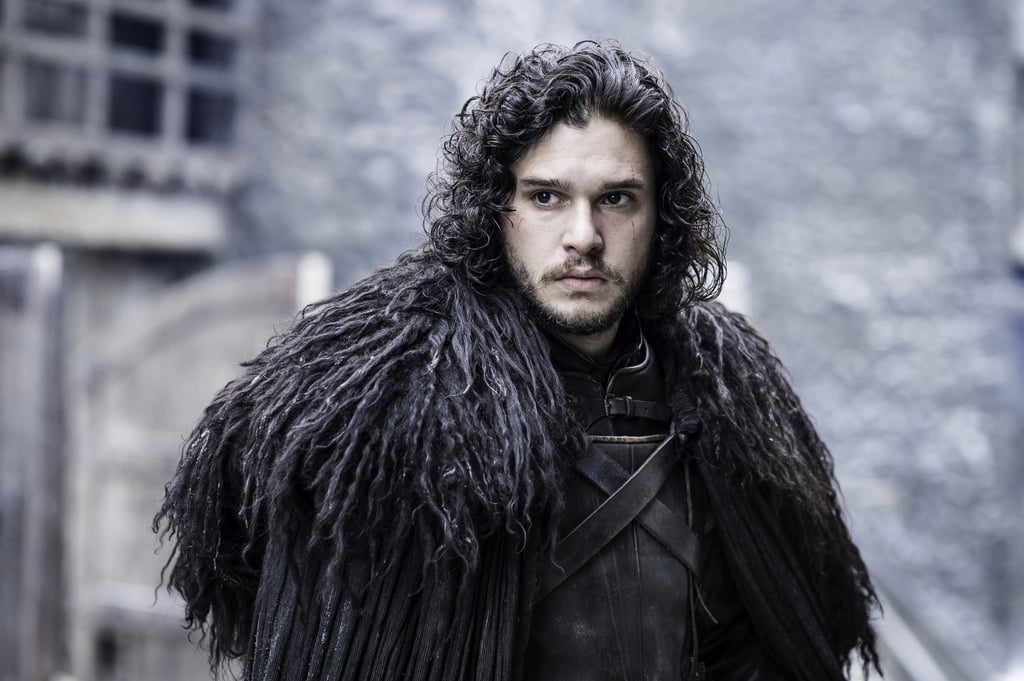 The Importance of Jon Snow

Could Jon Snow be the Prince That Was Promised? It's looking more and more like it. Parts of his origin story seem to fit the prophecy. The Prince is supposed to be born amidst salt and smoke. The most popular theory about Jon Snow's parents implies he was born during the battle at the Tower of Joy (smoke), covered in the tears of his mother, Lyanna Stark (salt). In season one, Jon badly burns his hand while pulling a sword from a fire and attempting to protect Jeor Mormont, the lord commander of the Night's Watch. This, again, could foreshadow Jon as the possible reincarnated Azor Ahai.

We know, we know. There's one big problem: Jon Snow is presumed dead. That's why it makes so much sense that Melisandre's hanging out at Castle Black. There's a chance she thinks he's the Prince That Was Promised and thus will bring him back to life.

Netflix
Here's How Each Character's Story Ends on You Season 3, Because It's a Wild Ride
by Hedy Phillips 13 hours ago

Netflix
Who's the Snarky Voice Behind Netflix's Sexy Beasts? You Might Recognize This Comedian
by Emma Vallelunga 15 hours ago

Netflix
Whew! You's Season 3 Finale Is Full of Twists and Turns — Let's Break It Down
by Monica Sisavat 15 hours ago

Jenna Ortega
Wondering Where Ellie Is on Netflix's You? We May Have an Idea
by Monica Sisavat 21 hours ago