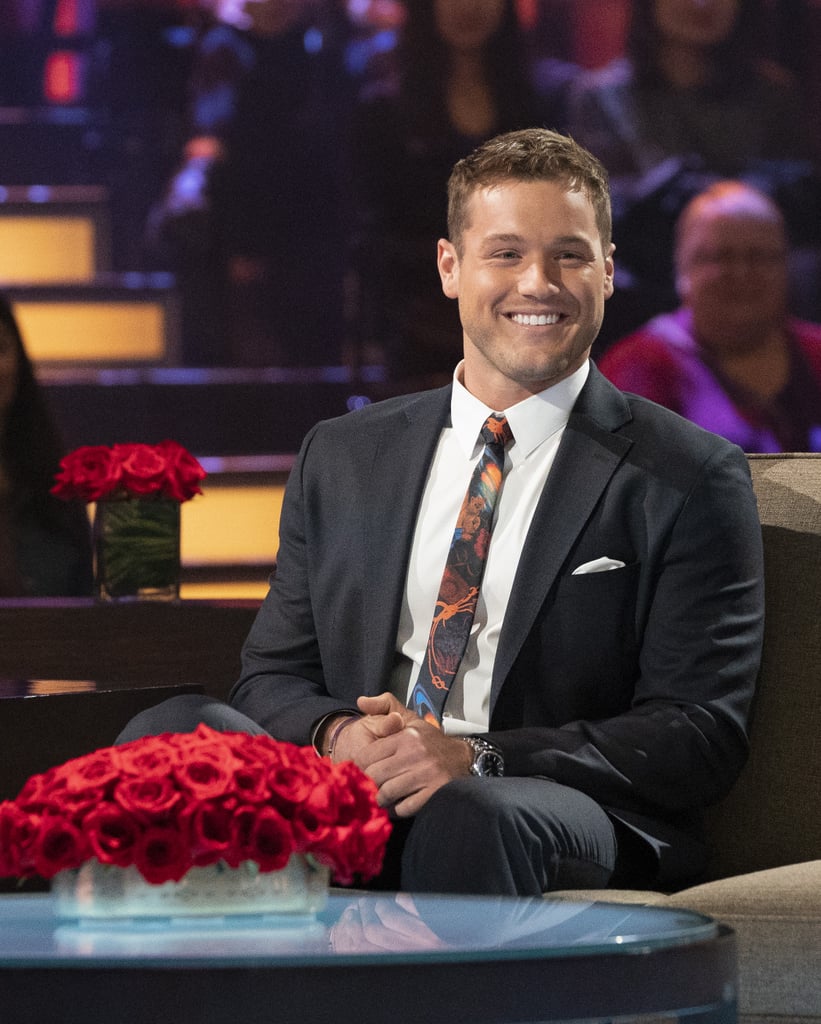 Colton decided right away that he wasn't going forward with more dates.

The first half of the finale began directly after Colton was dumped by Cassie and he jumped the fence. After Chris Harrison and several producers chased him down, he told Chris that he didn't want to go on with the rest of the show. He said he was "done done" with it all and wanted to leave. Colton then broke down in the car and admitted that he was tired of feeling like he's not enough. "Every time I put myself out there, I get f*cking rejected," he said, crying. "I literally said, 'I love you,' and she said, 'I love you, too. Goodbye.'"

The next morning, he revealed to Chris that he couldn't go on with Tayshia or Hannah G. because he couldn't "be in love with more than one person." Chris raised the question of whether Cassie was actually afraid to admit she loves Colton because of the pressure from the show — like Colton believed — or if she just wasn't into him. But Colton said he was absolutely sure that Cassie loved him back and he had to go after her.

Netflix
Who Was Tony Hughes, Jeffrey Dahmer's 12th Victim, and Where Are His Family Today?
by Pallavi Bhadu 3 hours ago

Julia Roberts
From "Pretty Woman" to "Wonder," Check Out Some of Julia Roberts's Best Movie and TV Show Roles
by Jessica Vacco-Bolanos 3 hours ago