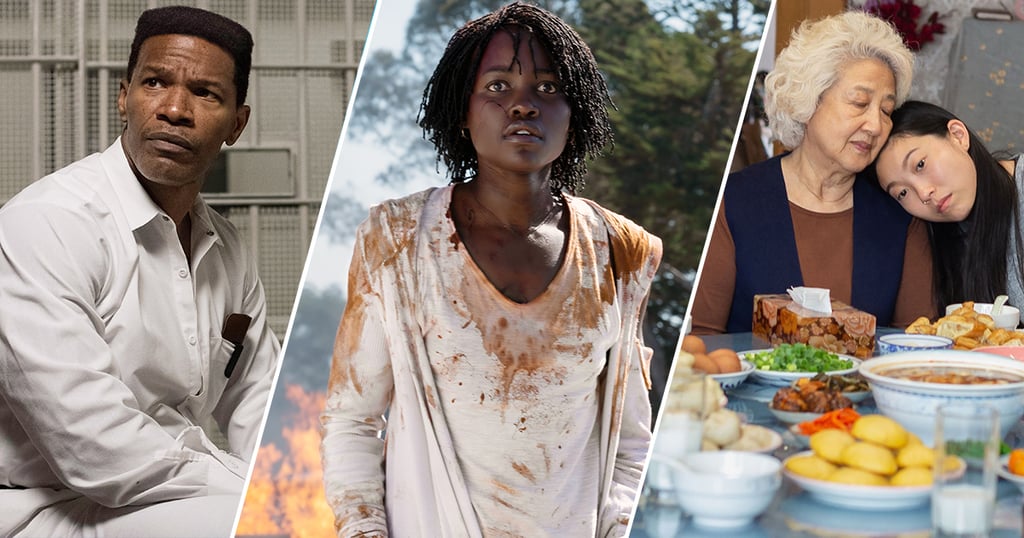 I Knew the Oscars Would Be a Disappointment, but This Is Just a Mess

There hasn't been an award season in recent years that's gone by without some kind of outrage at the lack of diversity. Whether it be the Golden Globes this year or the Oscars in 2017, the public hasn't been shy to express their disappointment with Hollywood's nominations for the major acting categories. So, it's not a surprise that it's the year of Beyoncé, 2020, and the Academy is back on its mayonnaise mission.

The nominations for the 2020 Oscars were announced the morning of Jan. 13 and were immediately met with derision and backlash. Not only did the Academy follow in the footsteps of the Golden Globes and snub female directors, but the major acting categories are largely absent of actors of color. The sole exception is Cynthia Erivo, who's nominated for her role as Harriet Tubman in Harriet. That nomination itself is a different issue since we already know that award shows love to bestow honors for historical trauma flicks.

The tried-and-true justification from those who love to play devil's advocate is that those films must not have the same level of quality as those nominated. But considering the outstanding wealth of movies featuring people of color behind and in front of the camera, it's just not valid. In 2019 alone, we were blessed with exceptional performances that spanned genres: Jennifer Lopez's sultry and emotional depiction in Hustlers; Zhao Shuzhen as the Nai Nai of our dreams in Lulu Wang's The Farewell; Eddie Murphy's dynamite portrayal of Rudy Ray Moore in Dolemite Is My Name; Lupita Nyong'o's innovative double act in Us; and Jamie Foxx's poignant role as a wrongfully convicted man in Just Mercy, just to name a few. All critically acclaimed performances — some more than the actual nominees!

Rather than embracing and celebrating the bold new perspectives in stories by people of color, the Academy has chosen to take the safest and most well-trodden approach.

So, no, we're not accepting the excuse that films featuring or made by artists of color aren't as good — it's a certified lie. The obvious truth is that every year, the industry proves that it prefers to promote and reward the same stories, from the same creators. Rather than embracing and celebrating the bold new perspectives in stories by people of color, the Academy has chosen to take the safest and most well-trodden approach. It's not just disappointing, it's tragic and uninspired. No offense to the actors who are nominated, but what does it say about the movies of 2019 that the "best of the best" are only directed by and starring white men and women? So much so that Scarlett Johansson earned a nomination in two different acting categories. Yes, that's correct. Rather than award any other women of color for their performances, the Academy gave Scarlett two acting nominations!

Many will argue that there are other things in life to be upset about, ignoring the fact that people contain multitudes that allow them to focus on various subjects. But art not only imitates life, it also defines it. When a majority of the films we see and reward are white led, the industry will continue to make those films, even if they're making the same film again for the sixth time or telling the same story through a sepia filter. Those are the stories that the industry is selling to us as important because they're the ones they continue to produce despite how many creators of color are introducing new narratives. It feels as if these nominations are a reaction to last year's noticeably diverse group of nominees and winners, which had its own controversy making a stink during the night. Just imagine if the shoe was on the other foot.

As it is, just like it's been for years, we'll have to deal with the tragedy that is the overwhelmingly white nominations for the 2020 Oscars. Despite the amount of backlash and bringing back #OscarsSoWhite (thank you April Reign!), it feels inevitable that we'll be feeling the same mixture of anger and exasperation next year. But here's hoping we won't have to. Ahead, take a look to see the range of reactions inspired by this year's Oscar nominees.

Movies
KiKi Layne Is Everywhere
by Monica Sisavat 7 hours ago

Austin Butler
Austin Butler Was Hospitalized After "Elvis" Filming: "My Body Just Started Shutting Down"
by Njera Perkins 9 hours ago