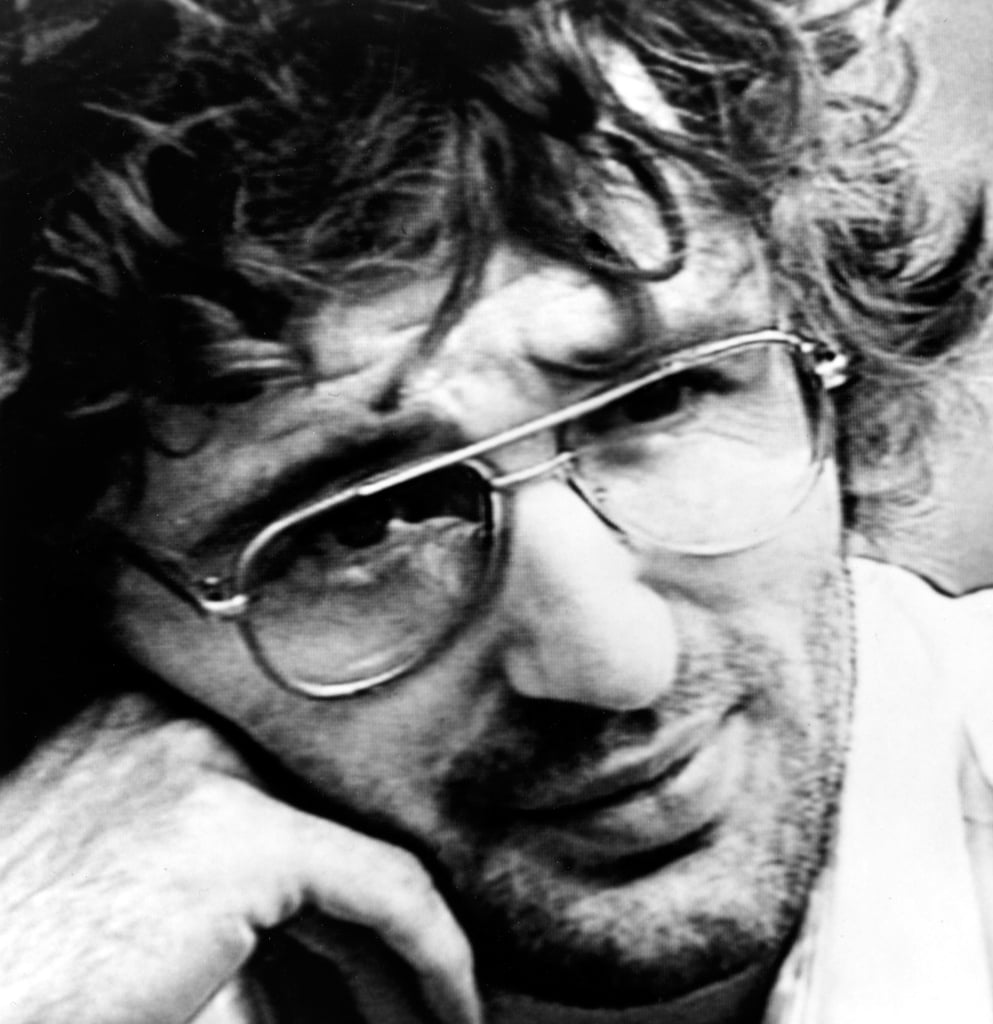 After You See These Pictures of David Koresh, You May Be Astounded by Waco's Accuracy

A cult is only ever as powerful as its leader, and there's no denying that the head of the Branch Davidians sect, David Koresh, was pretty damn powerful. Paramount Network's Waco miniseries — which is now streaming on Netflix — tells the incredible true story of the 1993 Waco siege at the infamous Mount Carmel compound, where Koresh (born Vernon Howell) took over as the sect's leader in the 1980s. If you're wondering how accurately Taylor Kitsch portrays the terrifyingly charismatic cult leader, let's just say that the Friday Night Lights actor absolutely nails the role. Read on to see pictures and videos of David Koresh in real life.