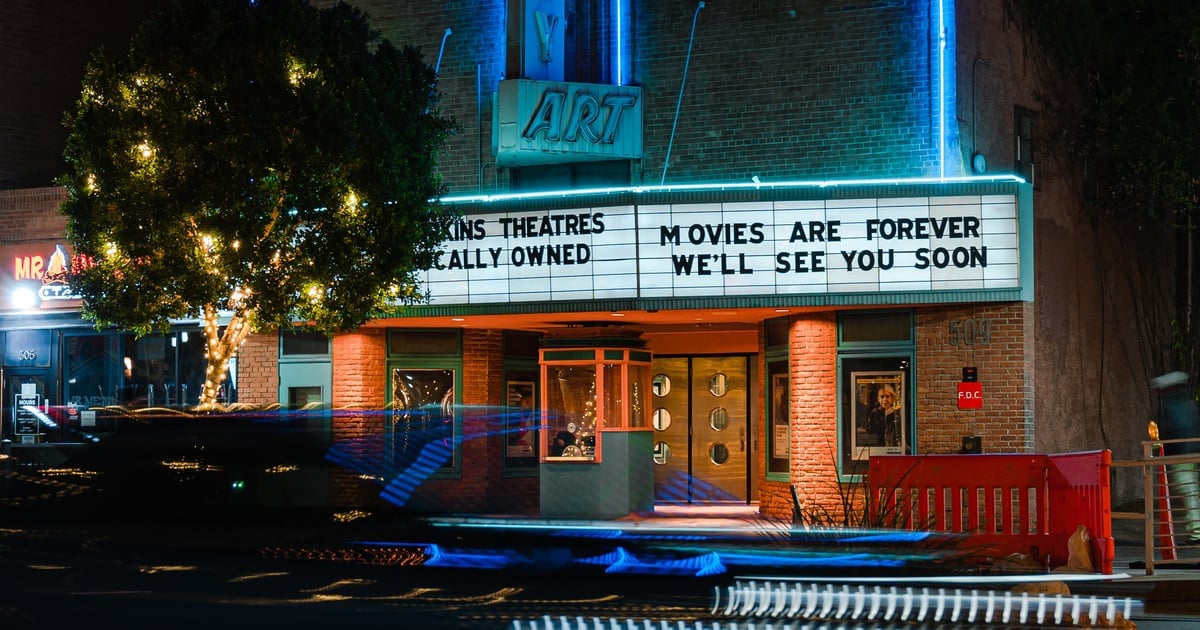 When COVID-19 first hit, everything from restaurants to salons completely shut down. Movie theaters, which are one of my favorite places to go, were closed as well, causing a whole slew of films to get delayed. However, with many mask mandates lifting due to an increase in vaccinations, things are slowly opening again. By the time I was ready to jump back into my favorite pastime, it had been almost a year and a half since I had watched a movie on a large screen with a massive bucket of overbuttered popcorn.

I was hesitant at first. I was unsure if I felt comfortable going into a crowded room where everyone would breathe, eat, and laugh together. The idea scared me, especially with the Delta variant going around. However, if there is anything I learned from sheltering in place for over a year, it's to not take anything for granted. I decided to seize the opportunity while still keeping up with my own safety protocols.

I kept seeing commercials for In the Heights and desperately wanted to watch it in theaters instead of on a streaming service. I decided that if there was going to be a film that I would always remember as my first movie-theater trip since the start of the pandemic, it would be this one.

Related:
All the Films That Will Be Available to Stream Early as Theaters Shut Due to Coronavirus

I figured that going to a movie theater during the week would be my best bet because it wouldn't be as crowded as a Friday or Saturday night. Surprisingly, though, it was packed. From the lobby to the bathroom, there were people everywhere. When I first walked in, I debated coming back another time. However, I reminded myself that I was vaccinated, and I could always just put on my mask if I felt uncomfortable.

When I walked into the theater, almost every row was filled. While there were at least one to two seats between parties, I still felt like the rows were too close to each other. Luckily, the place where I ended up sitting didn't have too many people around. However, I did feel a little weird eating when everyone else around me was also eating, since it meant that no one had their masks on. To ease my worries, I quickly scarfed down my popcorn and kept my mask on for most of the film.

"After the year we've all had, sometimes wanting to hide in a dark theater with a bunch of strangers isn't such a bad thing after all."

For the first 30 minutes of the movie, I was uneasy. While there was an individual who kept coughing the entire time (which still causes me to get those "What if it's COVID" thoughts), in my particular case, I was squirming around for an entirely different reason. Due to the how much I've used technology to pass the time over the past two years, I feel like my attention span has decreased. Since I had been working from home for a while at this point, I had gotten so used to checking my phone every five minutes. Now that I was completely out of my element and in a dark theater where no phones were allowed, I had to force myself to focus on the large screen in front of me instead of the small one in my pocket.

I did eventually get into the movie. I found myself laughing, crying, and even singing to every song from the soundtrack. By the time the film ended, it really made me realize how much I missed the movies.

After this experience, I'm confident in saying that I'll be going to the movies again. However, I think it'll only be for a movie I absolutely want to see. For me, going to the movies offers such a unique atmosphere and feeling of escapism that you can't find at home in front of a TV screen. It's an incredible feeling, and after the year we've all had, sometimes wanting to hide in a dark theater with a bunch of strangers isn't such a bad thing after all.

Holiday Movies
Hugh Grant Reflects on the Legacy of "Love Actually": "It Is a Bit Psychotic"
by Eden Arielle Gordon 17 hours ago