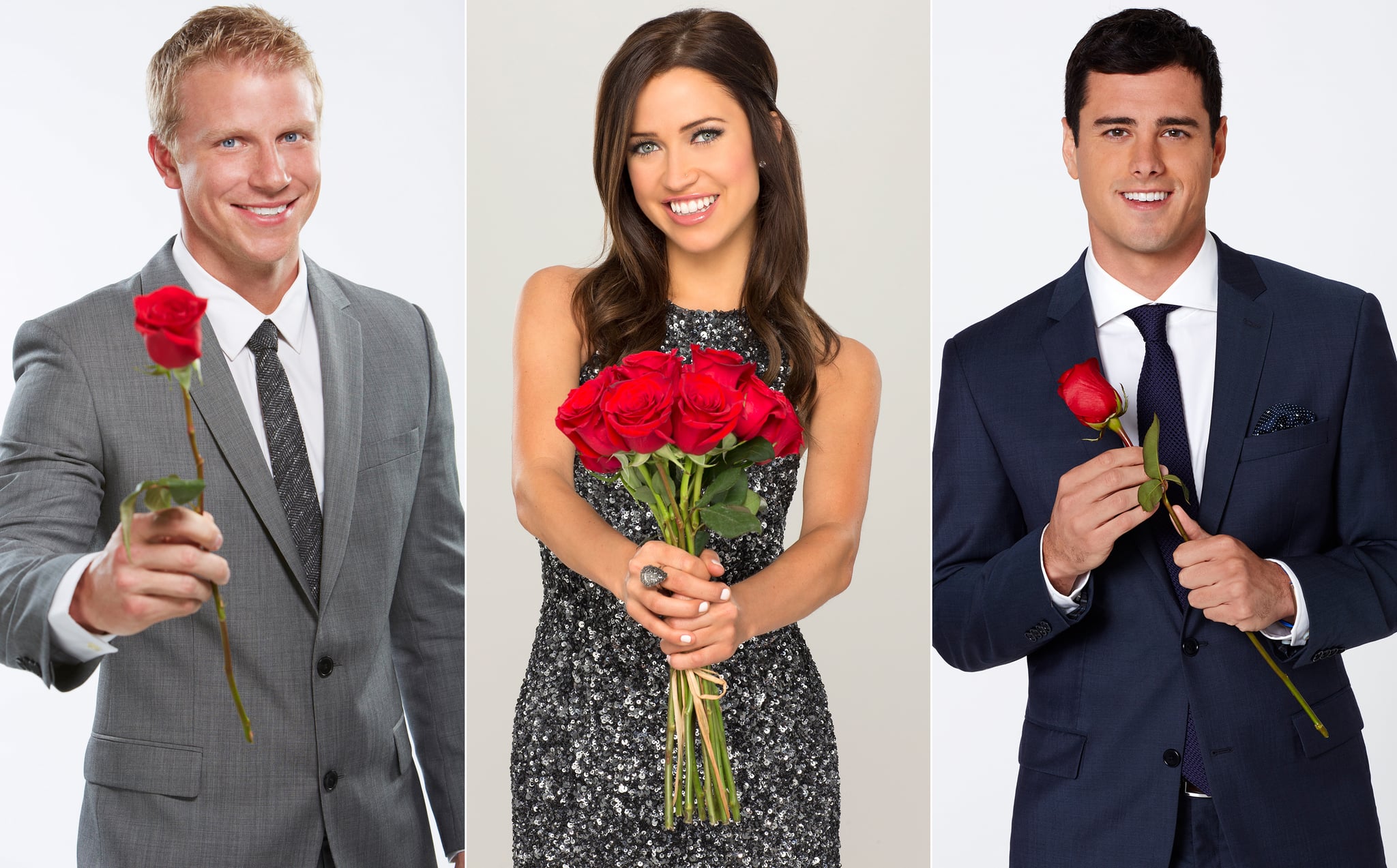 While it's probably going to be a while before we have new Bachelor content, ABC is coming through this summer with The Bachelor: The Greatest Seasons Ever!. As the franchise is getting attention off screen for its issues with diversity (hello, first Black Bachelor Matt James), it's also airing a limited series revisiting some of the franchise's most popular and attention-grabbing seasons. So what can we expect from this greatest-hits show? We've got all the details right here.

The show is scheduled to run for 10 weeks, airing on Mondays throughout the summer and spanning ABC's entire, three-hour primetime block for each of those nights. Which seasons will be included, though? That's a question that's still a little bit mysterious. Officially, only the first three episodes of the 10 have been announced. The June 8 premiere recapped Sean Lowe's season of The Bachelor from 2013 — an unsurprising choice to launch the retrospectives, since Sean remains the only Bachelor to marry the woman he picked (he and winner Catherine Giudici are now married with three children). On June 15, Kaitlyn Bristowe's 2015 Bachelorette season is scheduled to be revisited, followed by Ben Higgins's Bachelor cycle from 2016 on June 22.

After that? Who knows — but the show's official trailer might offer a few hints, assuming that the trailer is mainly featuring clips from seasons that are featured at some point. The first season ever of The Bachelorette, featuring Trista Rehn and now-husband Ryan Sutter, appears in the trailer, as does the now-famous clip of current Bachelorette Clare Crawley telling off Juan Pablo Galavis during his season of The Bachelor. Viewers also might spot Bachelor repeat players Nick Viall and Brad Womack, as well as Ali Fedotowsky and the most recent Bachelor, Peter Weber.

The Greatest Seasons Ever is only revisiting seasons of the main Bachelor and Bachelorette shows, not any of the spin-offs. So if you were hoping to catch an old season of Bachelor Pad or Bachelor in Paradise, you're out of luck! But if you're ready to revisit some of the most dramatic, controversial, and heartwarming seasons from nearly 20 years of the franchise, you've got 10 chances to do so, every Monday on ABC starting at 8 p.m. ET/7 p.m. CT.