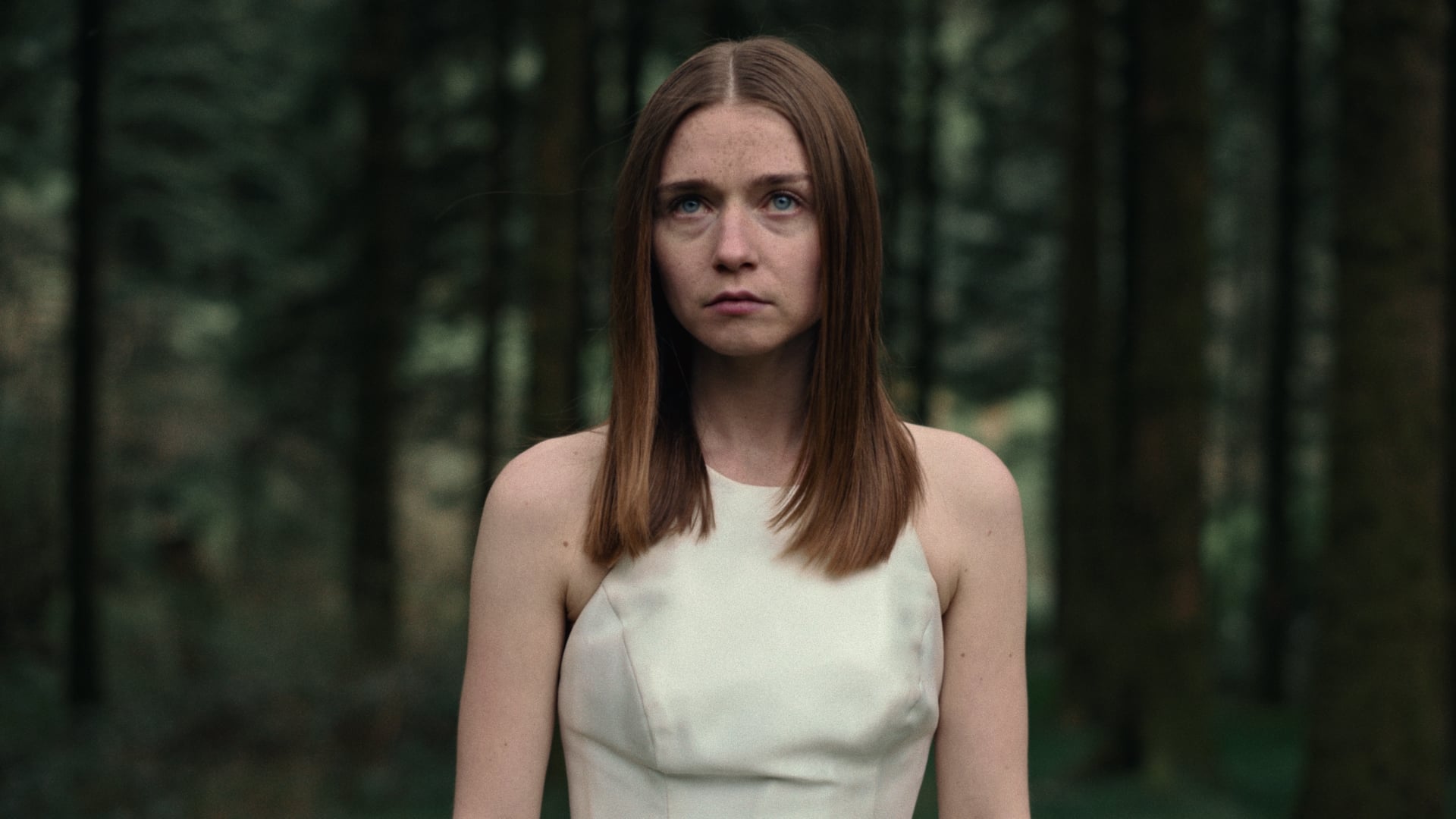 In case you didn't know, The End of the F***ing World isn't, in fact, about the literal end of the world. Although its title sounds apocalyptic, it actually doesn't take place in some dystopian future. When does it take place? Let's take a look now that we're in the second season.

According to a 2017 Creative Review interview with director Jonathan Entwistle, The End of the F***ing World is intended to be set in the modern(ish) day, "any time from 1988 to 2006." However, there's a lot more to it than that. The aesthetic of the show is, in many ways, deliberately nonspecific to any one era. The small-town diners, for instance, have a very '70s vibe to them, and the show's soundtrack is heavily weighted toward vintage hits from the '50s through the '70s. Because of these choices, the show ends up with a quirky style that feels more old-school than it actually is, emphasizing the heightened reality feeling of the whole show.

Related:
The Creepy-Cool Locations Across the UK Where The End of the F***ing World Was Shot

It's never fully explained why the show goes with this retro vibe and semimodern setting, rather than a fully modern setting or a clear past decade. Even though it's a British-produced show (Netflix then has the streaming rights after it airs on Channel 4 in the UK), the setting seems more like rural America, with long, open stretches of highway and quirky, slightly dingy roadside diners. There are references that confirm we're not actually in the '70s (in the very first episode, for instance, one character mentions intentionally breaking her cell phone), but that phone smashing is representative of a very antitechnology attitude throughout the show. Instead, it's an old-fashioned road heist with young partners on the run, which is a much more difficult genre to pull off in a world of GPS and smartphones.

"[We] were very keen to have an aesthetic that didn't feel necessarily really current – there were nods to other eras. Neither of them have phones in the graphic novel, and we didn't really want them to have phones or be contactable, so Alyssa smashes her phone in episode one and James just refuses to have one. They probably hate things like social media, they don't want to be tracked, they just want to be away from all of that. So, because they're a bit different, that probably feeds into the feeling of this not being particularly 'now,'" series writer Charlie Covell told Channel 4. All these odd, mix-and-match touches add up to one very unusual show — and we wouldn't have it any other way!