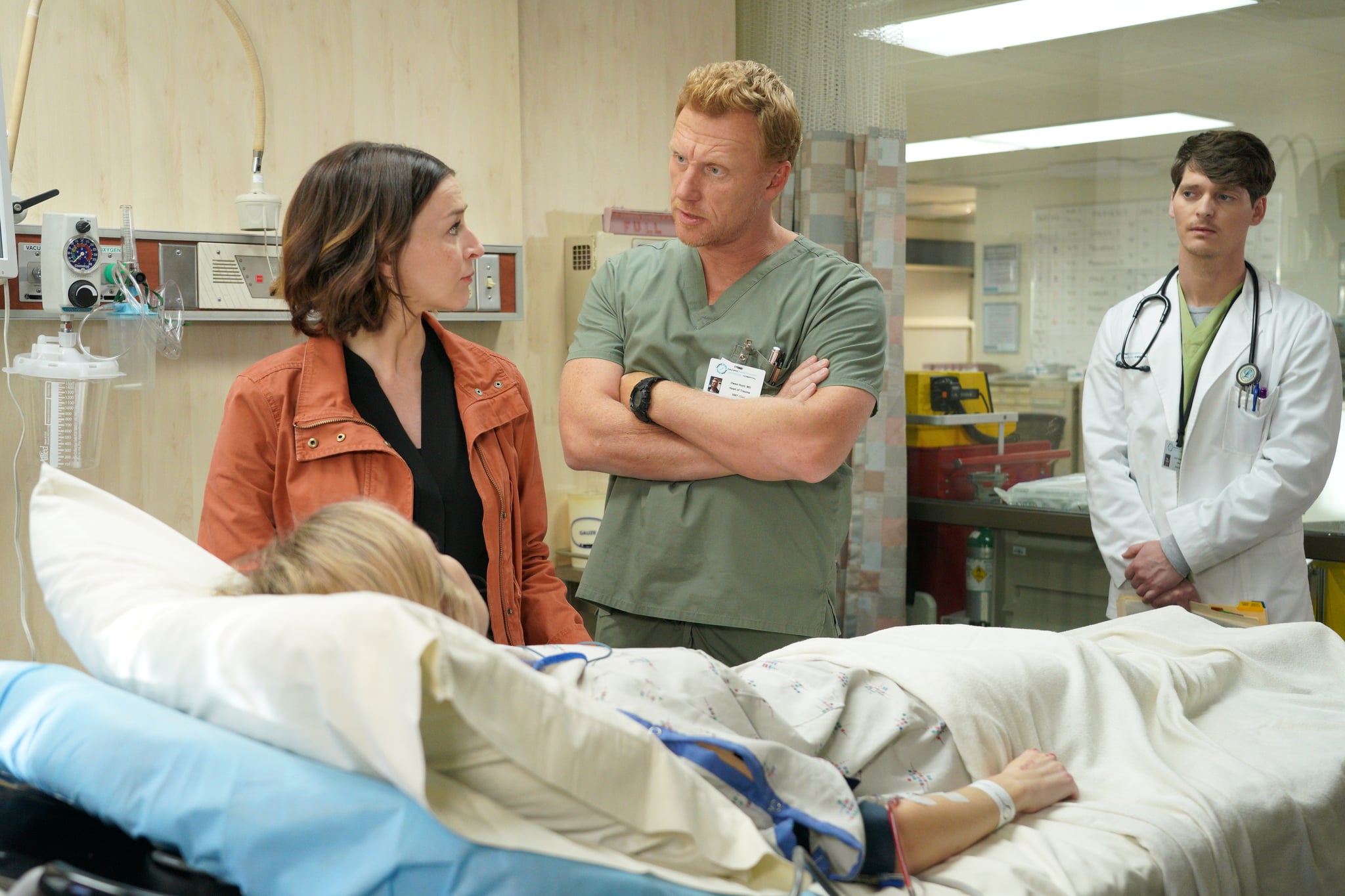 Over the past few years, Grey's Anatomy has seemingly tried and failed to get viewers to like Owen Hunt, but here's the thing: much like fetch, it's never going to happen. But that's not stopping the show from trying, occasionally at the expense of other characters. While other characters who have been on the show for this long have shown immense signs of growth (Alex Karev, anyone?), Owen remains nearly the same character he's always been: short-tempered, selfish, and hypocritical.

In Owen's earlier appearances, there was at least a reasonable explanation for his brusque, broody demeanor. Fresh out of the Middle East and bearing enormous scars from PTSD, it made sense that he struggled, and the show did well in balancing the not-OK-ness of his behavior (violence toward Cristina Yang during one particularly bad PTSD episode) with the idea that these struggles didn't somehow make him evil or unworthy of love and intimacy. As the years wore on, though, his portrayal as one of the show's long-term "good guys" began to make less and less sense, especially after he repeatedly treated his romantic partners poorly and with double standards.

For many fans, the moment Owen shifted from being a complicated good guy to a near-unforgivable jerk came during his and Cristina's surprise pregnancy arc. Although he wants to keep the child, he ultimately agrees to let her make the choice to abort and supports her throughout the procedure — then turns tail and screams at her, in front of their friends, that she "murdered" their baby. That incident foreshadowed what would become Owen's defining character trait: his overwhelming desire to be a father, and his poor treatment of his love interests in that regard. Over the years, we've seen Owen flip-flop romantically, usually tied to whichever woman in his life is most likely to let him live out his fatherhood fantasies. 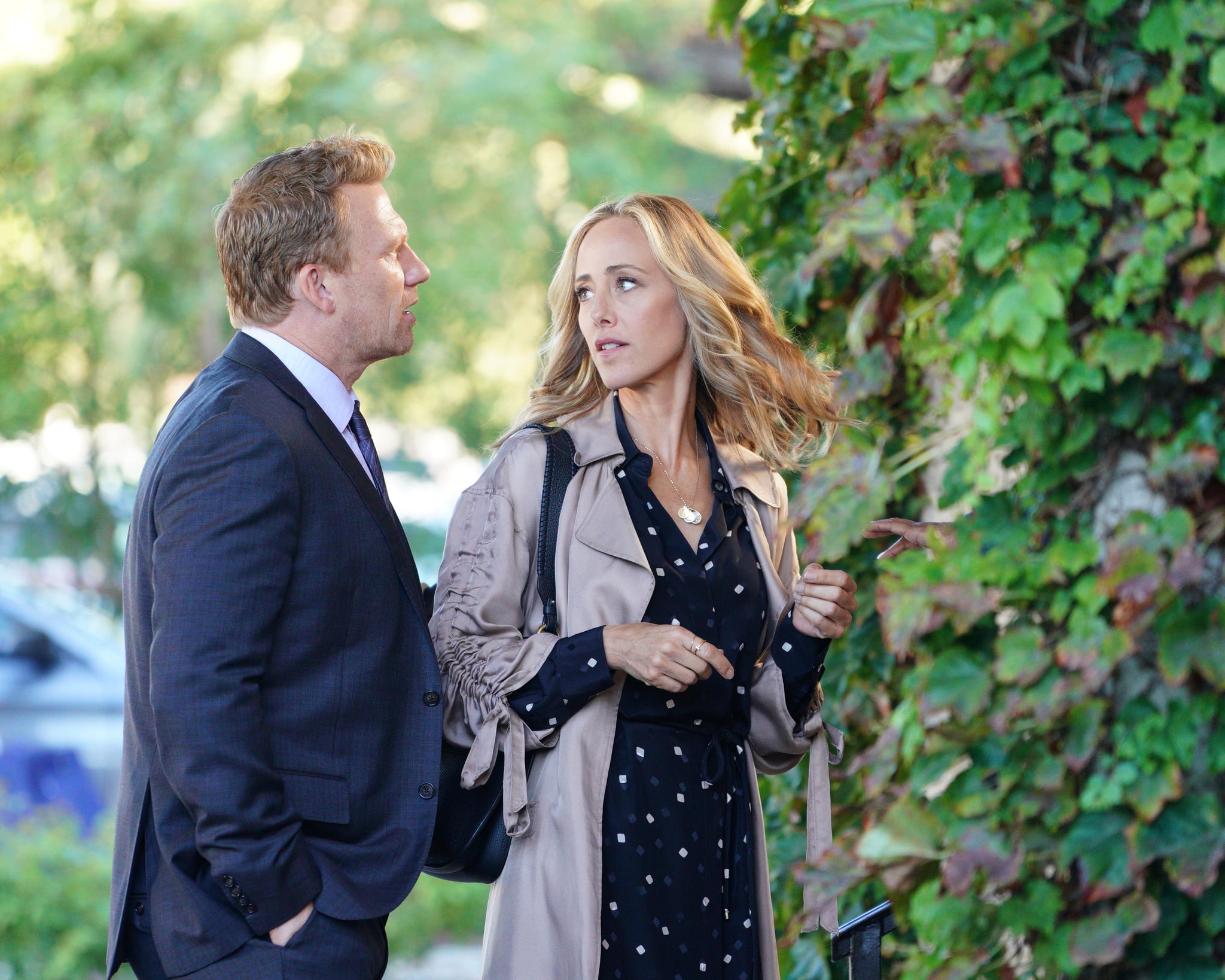 If he weren't so selfish, that wouldn't be a problem — after all, differences in wanting children is a very real, very valid reason that real-life couples may choose to split over. But instead, we get Owen's self-centered cruelty. He cheats on Cristina and tries to justify it. He splits with Amelia once over behavior caused by her brain tumor, then again because he becomes obsessed with being with Teddy Altman when she turns up pregnant. During a fight with Teddy where she calls him out on keeping her as a forever "second choice," he throws her dead husband (whom she loves dearly) in her face. And most recently, when he learns that Amelia has had a surprise pregnancy with her new boyfriend, Atticus Lincoln, he not only sulks like a child, he has the audacity to take out that anger on a patient who needs abortion care, refusing her care because he claims she might change her mind. How are we supposed to view this man as a decent person, after all this?

It's even more jarring in the show's broader context. In recent years, Grey's has moved away from the brooding arrogance of the Derek Shepherds and Preston Burkes to a less toxic, more nuanced depiction of masculinity. Link, Nico Kim, Levi Schmitt, Ben Warren, and even sometimes Andrew DeLuca are all fundamentally kind, decent men who struggle and make mistakes (and who range from traditionally masculine to more modern, expansive notions) but manage to avoid being, well, sh*tty. In perhaps the most obvious evidence that Grey's wants viewers to side with Owen at any cost, the most recent season has done a complete one-eighty on the personality of Owen's rival, Tom Koracick. Last season, we saw Koracick still being his snarky, sharp-tongued self, but also a sweet, thoughtful, patient boyfriend to pregnant Teddy; he was even gracious when an emotionally conflicted Teddy broke up with him for Owen. This year, it's like that Koracick never existed: now, he's jealous, slimy, gleefully power-mad, and almost stalker-ish toward Teddy, who now giggles to Owen about how awful he is. There seems to be no real reason for this writing turnaround if not to make Owen look good in comparison.

Grey's has always been a show focused through the eyes of its complicated, smart women, which is why it's so baffling that the show continues to try to paint Owen as a good guy while also giving him so many toxic, unlikeable traits and storylines. The days are long gone when he could be a sexy, broody, damaged dream — now, he's just an entitled nightmare.

TV
10 Projects Coming to the DCU, Including Superman, Batman, and Robin
by Victoria Edel 59 minutes ago

Relationships
After My Divorce, I Came Down With "This Is My Husband" Syndrome
by Nikki Frias 4 hours ago