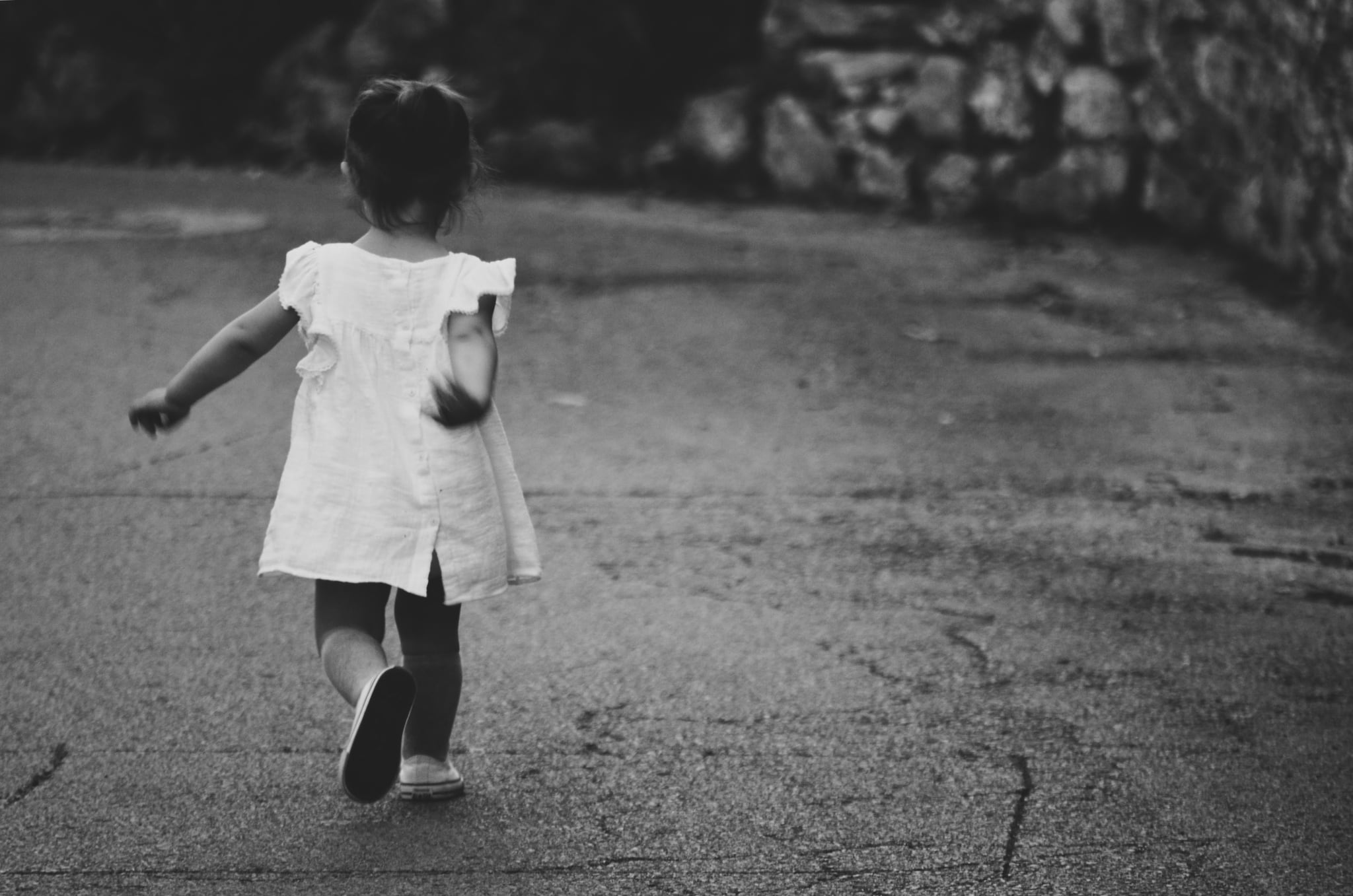 My daughter — my parents' first grandchild — has always had a special relationship with my mother (too special at times, to be honest). Because of their close bond and my own implicit trust in my mom, I've always felt very comfortable leaving my daughter with her, but about five years ago, when my daughter was still months away from her third birthday and I was pregnant with my son, my mom presented me with an option I hadn't previously considered.

"What would you think about me taking her for a week of grandma camp?" she asked. Grandma camp? What exactly was that, and why had I never heard of it? To my mom, it meant that, with my permission, she would take over parenting duties for the week, taking my daughter to her house for seven full days and nights, which she filled with trips to the park, crafts I'd never attempt, and more ice cream cones than any toddler should probably consume.

Did I miss my daughter? Absolutely, but it gave me a break and only added to the strong connection between my daughter and her grandmother.

That first year, my daughter had a great time (did I mention the massive amounts of ice cream?), though a few days in, she did start carrying around a picture of me and my husband everywhere she went. And for me, it was equally awesome. I got a week to prep for the new baby, sleep in, and spend quality time with my husband before our marriage took on the massive stress of adding a second child. Did I miss my daughter? Absolutely, but it was obvious that grandma camp was a success for everyone, giving me a break and only adding to the strong connection between my daughter and her grandmother.

The grandma camp tradition has continued ever since, though my 7-year-old daughter now spends most of her days at Grandma's at my old Summer day camp. Next year, when my son turns 5 and is old enough to go to that real camp with her, he'll join in on grandma camp (even a grandmother as good as my mom isn't dying to entertain two small children for a whole week without some outside help). Not only has the situation strengthened those familial bonds, but it's also helped my daughter learn some independence and explore the world outside the bubble of our immediate family and small community.

While grandma camp has been an overwhelmingly positive experience for us, I've been surprised by the variety of reactions my mom friends have had when I've filled them in on it. Some are immediately jealous, wishing their own parents or in-laws would suggest such an arrangement. Others say they've flat-out refused to send their kids to their grandparent's house without parents, despite Grandma's pleas, because of a general lack of comfort or trust that their children won't come home in a candy and thousand-gift coma. Others just can't believe I started it when my daughter was so young (admittedly, pregnancy had me pretty desperate for a break from my sleep-averse toddler).

I get that my grandma camp situation is lucky. All parties are willing and on the same page, it works geographically, and everyone is a little happier at the end of it. If you and your kids have a similarly charmed relationship with the grandparents in your lives, all I can say is, take advantage of it. Because camp at Grandma's just might be the best camp of all. It's free, it's flexible, and man, is it fun.