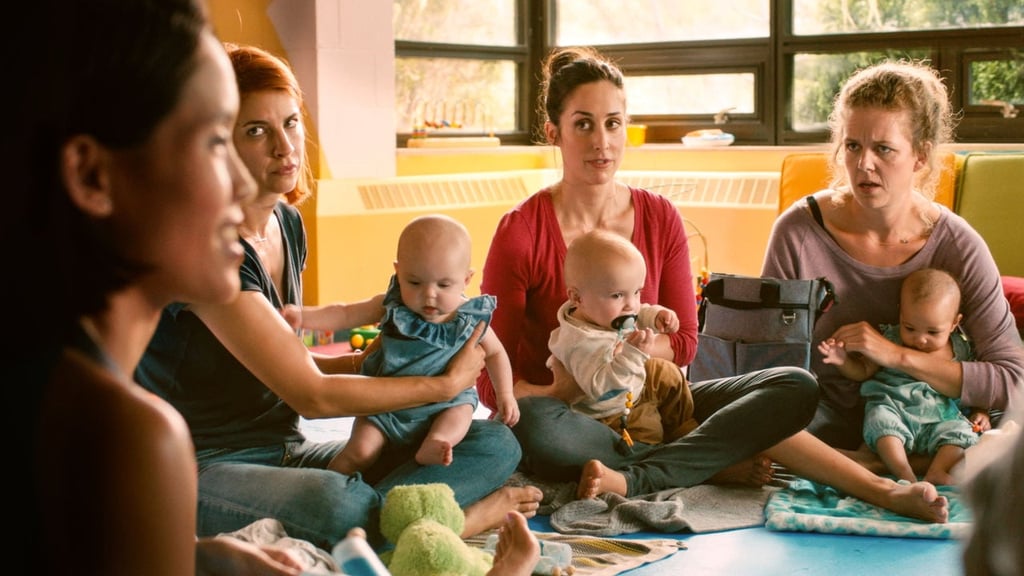 If You Love Workin' Moms, Then These Series Need to Be Added to Your Must-Watch List

If you haven't yet discovered Workin' Moms on Netflix, then you are missing out on one of the most accurate portrayals of motherhood that you'll ever find on TV. The Canadian dramedy series follows four friends — an ambitious PR executive, a no-nonsense psychiatrist, an IT tech with an identity crisis, and an unfailingly optimistic real estate agent — who share a bond as women attempting to balance careers and family. From postpartum depression to the agonies of breastfeeding, this series is never afraid to show the less glamorous side of being a new mom. Though there is nothing quite like the three seasons we've already been gifted of this series, these 15 equally hilarious series about motherhood, parenting, and struggling to "have it all" will definitely appeal to any fan of Workin' Moms.