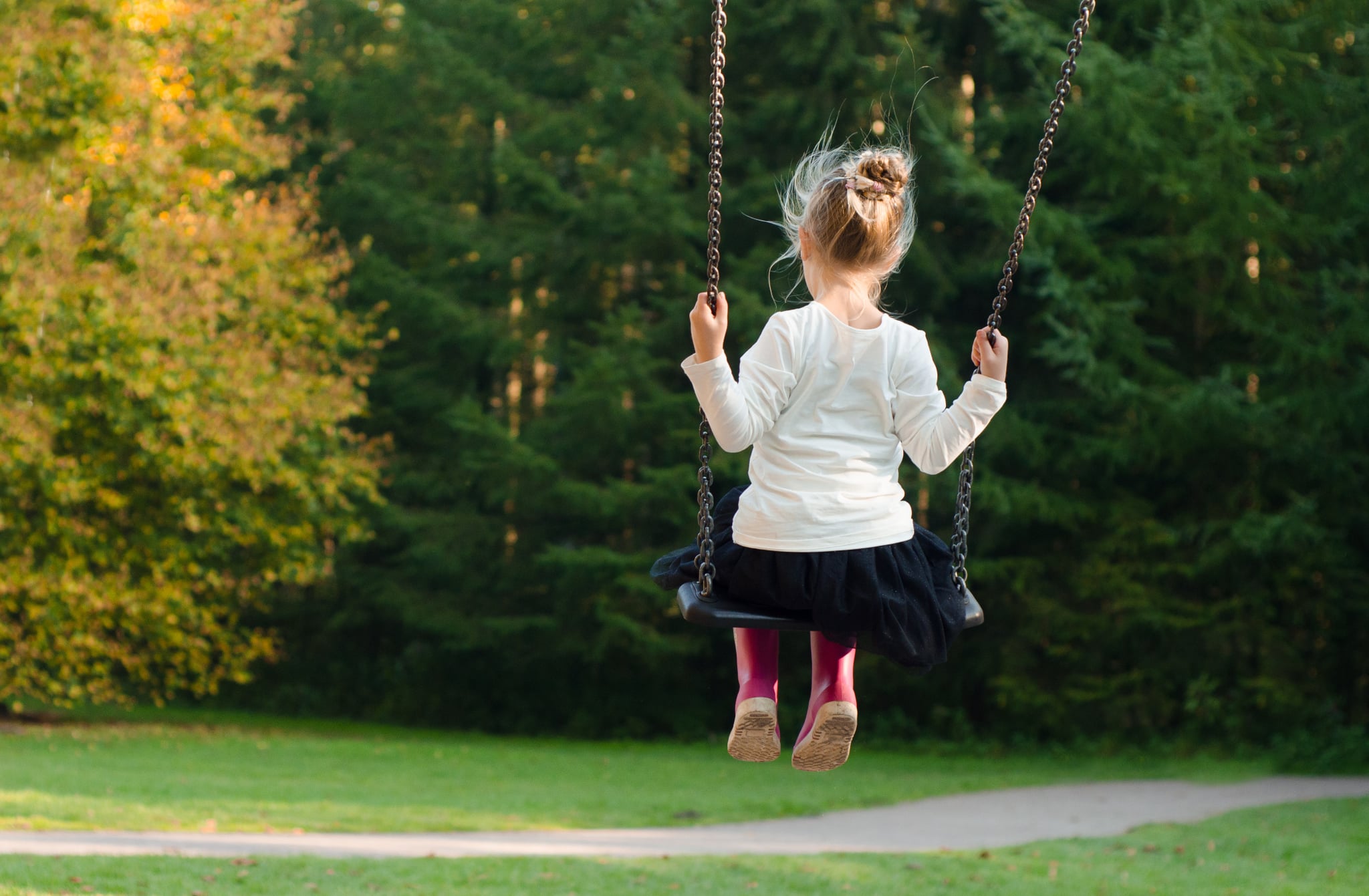 Oftentimes, when you hear a grandparent discussing their grandchildren, they'll have the biggest smile on their faces. And if that grandparent happens to be your own parent, you'll probably also get pieces of advice (some wanted and some unwanted) from when they raised you. They were your parent and then your friend, and now they get to do it all over again with the new generation of your family.

But these beautiful thoughts about what it means to be a parent and grandparent aren't always the reality. I recently spoke with a woman who proudly exclaimed that her son had just turned 18, which meant her job was "finally DONE" (the emphasis on the word done was hers). She felt that she has done her job as a mother and quickly gave her son the option to either move out or start paying rent, because, "Hey! He's an adult now, and it's time to finally pay up!" My heart sank for her son. What kind of a mother would be so excited to say that she's "finally done" being a mother? It's not that I don't believe in treating your children like adults, because I do. In fact, I think you do them a great disservice if you don't treat them like adults when they're old enough to act like them. But as a mother, my job will never be "done."

Related:
My Grandma Was My Maid of Honor, and It Set the Tone For My Whole Wedding

When my dad died, his own father and stepmother showed up late and left early on the day of his funeral, and I haven't heard from them since.

With the exception of my maternal grandmother, my own grandparents were very much like this mother with whom I spoke. Growing up, I watched my dad tirelessly try to have a relationship with his parents. Even though I was a child, it wasn't lost on me that my grandparents weren't particularly interested in him. Or me. Sure, they'd chat on the phone here and there, and every now and then my parents would load us up in the car and take the two-and-a-half-hour drive to visit them. But all I remember about those phone calls and visits was the sheer awkwardness of them mixed with a sense that we were total outsiders as opposed to a part of their family.

When I was in high school, I remember my dad sitting me down and gently telling me that his mother had passed away. He was devastated. I told him I was sorry, gave him a hug, then ran to go and meet my friends, who were waiting for me outside. My grandmother had died, and I couldn't have cared less. Not because I have a heart of stone — I don't — but because I simply couldn't muster up any grief for a woman I had never known; a woman who had chosen not to be a part of my life save for a handful of telephone calls spread out over my 17 years. Then, eight years ago, when my dad died, his own father and stepmother showed up late and left early on the day of his funeral, and I haven't heard from them since.

Related:
I Started Sending My Kids to "Grandma Camp" at 2 Years Old, and It's Been Life-Changing

I have never understood it. All children want to feel loved, because even when we become adults, we're still the children of our parents and grandparents. When we're small, we want to know that our parents are there as our great champions and protectors. As we grow, we want our parents there for guidance and support (even when we think we don't). And as adults, we still want our parents there, continuing to share in our joys and our sorrows. We want them to be there for our children; to share in our joy as we celebrate birthdays, baptisms, graduations, and all of the other wonderful milestones. And should something go terribly wrong, we want to know that our parents are there to catch us as we fall. Not out of guilt or obligation but out of love. And when they fail, it's crushing.

Over the years, I've found that people rarely change. The mother who thinks her job is done after 18 years isn't likely to win grandmother of the year. The parents who won't inconvenience themselves for their own children certainly won't go out of their way for their grandchildren. But all we can do is try to see people for who they are, and adjust our expectations accordingly. And, in some instances, that means simply having no expectations at all.