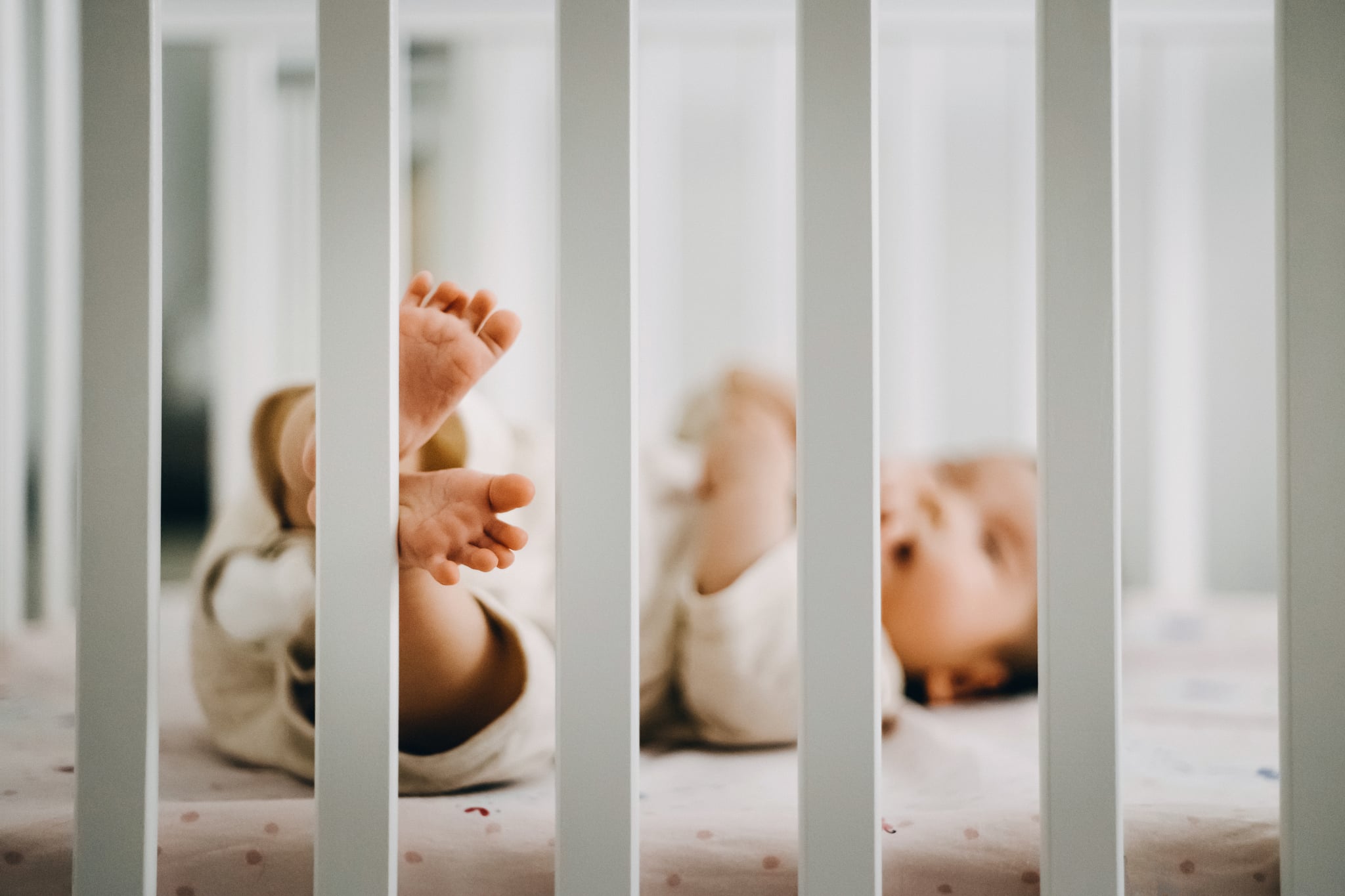 Life is full of choices. Some of those choices, like the ones that will affect you (and others) for the rest of your life, are infinitely harder to make. I, like everyone else, have made my share of both good and bad decisions, but the hardest one I've ever had to make was what to name my children. My husband and I were making a decision that our daughters would have to live with every day for the duration of their lives. A decision in which they had no say and one that could potentially cause a lifetime of ridicule, bad jokes, or sheer frustration at having to correct other people's constant mispronunciation. To my surprise, however, was the fact that the seven years I had spent working as a high school teacher were what made my decision impossibly hard.

We have three children now, and our oldest daughter's name actually came easily. My husband and I chose a name that we both loved. We felt that it was classic, feminine, and almost impossible for other people to mess up. Our top contender wasn't considered trendy or unique and wasn't something we might regret later on. When we googled "celebrities named . . . ," none of the results made us cringe, and while I'm not a fan of nicknames, none of the potential monikers (should she someday choose to adopt one) were particularly terrible. It also flowed perfectly with my grandmother's name, which we had decided to use as her middle name from the time we learned we were having a girl. Lastly, her name passed the ultimate test: had I had any students with that name, and if I had, what was the first thing that came to mind when I thought of them? It was easy this time — I'd never had a student with her name.

Related:
The 60 Names You're Going to Want to Consider For a Baby Girl in 2019

Let me say: I loved the majority of my students and still smile when I think about them. I taught children who were brilliant, gifted, wonderful human beings. I watched them grow into young adults who are bound to do great things and make this world a better place for my own children. But I also taught kids who I thought were misguided. I had students who, likely through no fault of their own, were entitled, disrespectful, dishonest, or some other combination of undesirable traits. I remember students who genuinely shocked me with their words or behavior when they thought no one was looking. I remember consoling girls with tear-stained faces after their supposed best friends turned out to be the ultimate mean girls. And even if I liked their name, I couldn't shake the less-than-positive memories I was left with, which immediately took those monikers out of the running when it came to bestowing one upon our daughters.

Naming our twins was hard enough — we didn't want matchy-matchy names, and when we realized that two of our three daughters' names would start with the same letter, we worried if that would make the other feel left out. And even though the twins were born three years after I had swapped my teaching career for life as a professional mom, it was the memories of former students that flashed in my head when we were considering names for our daughters, and that just made things so much more difficult. We didn't even make our final decision until the morning they were born. I hope to raise kind, empathetic, and loving girls who know how to respect themselves and others. Girls who see someone sitting alone in the school cafeteria and sit down with them. Girls who own up to their mistakes and take responsibility for their actions. And while I know the bad memories of a name won't have an effect on the people my daughters become, I couldn't bring myself to name them after a student I didn't love.

After all my agonizing, only one of my daughters shares a name with a former student. And when I think of that student, who sat in the back of one of my ninth-grade classes and giggled as she poked fun at one of her teachers (me), I can't help but smile. Like that student, my daughter is smart, bubbly, and sweet, and hopefully, one day, she'll have a teacher who remembers her fondly — and doesn't mind giving her own daughter the same name.