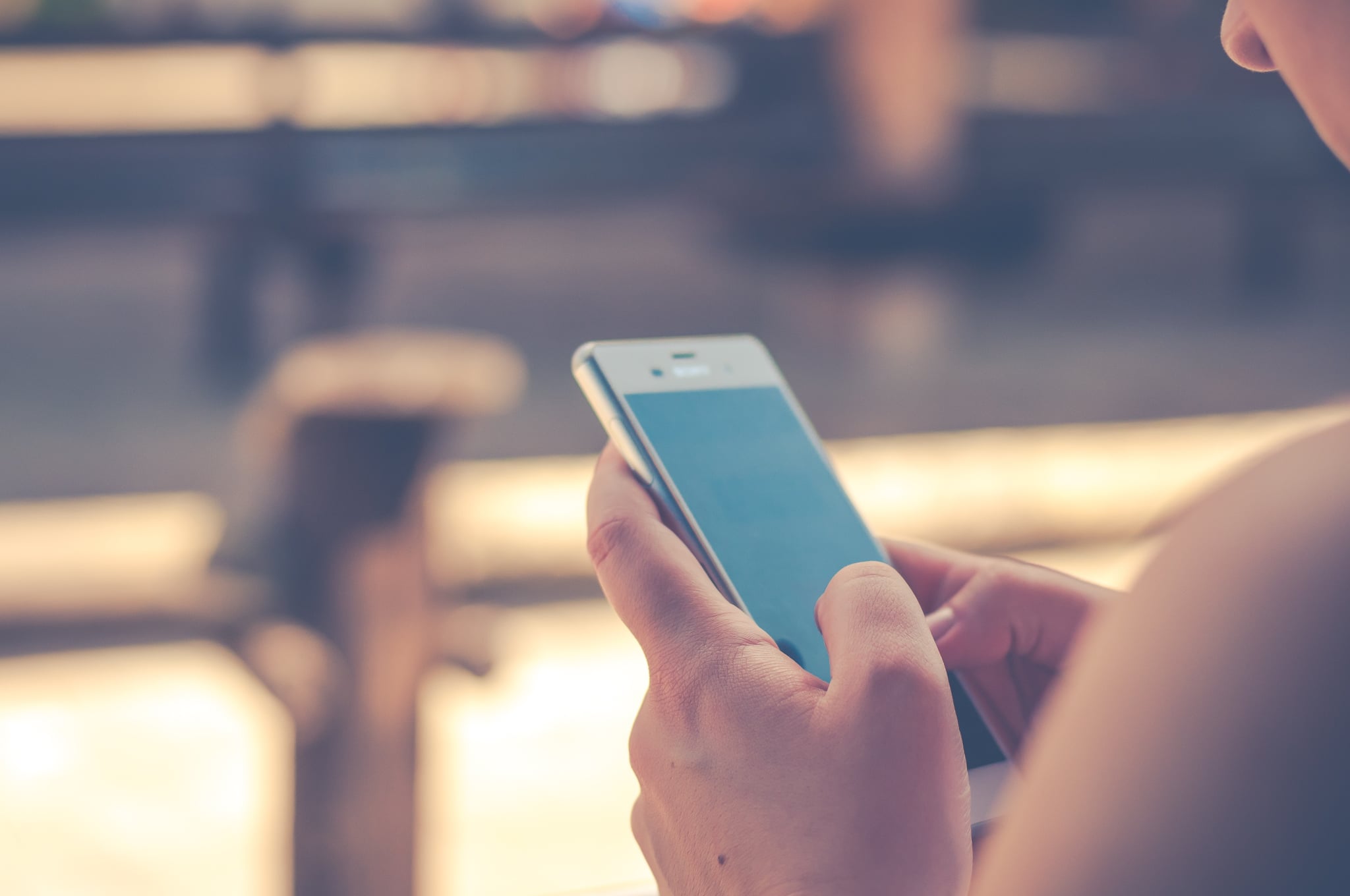 I swore I'd never do it; not until she was at least 20. I've been so against it since I became a mom, but I'm finally caving and getting my fifth grader a cell phone, despite cringing when her friends bring their phones over to our house and thinking about how I was perfectly fine without a phone until I was in college! In this day and age, however, I've accepted at long last that my daughter is safer with a phone. And although she's only 10 years old, it's the right time to give up the good fight and give into reality.

The list of things for parents to worry about never ends. I can no longer deny that staying connected to [my daughter] at all times is necessary in today's world.

My daughter has asked me time and time again when she can get a phone. She'd swear every other kid in her class had a phone, and honestly, she was barely exaggerating. More kids than not have their own iPhones (with customized cases, I might add). But I refused to cave to peer pressure and climb on board. My main problem with children as young as first grade pecking away on their cells is that they should be busy playing instead. Whatever happened to 6-year-olds climbing trees or playing tag (with their physical bodies and not in a video game)? It seems like everywhere I look, kids are texting other kids who are feet away from them, or they're taking selfies that other kids can harshly judge online. I also couldn't imagine wavering on my belief that kids just don't need social media, and my daughter could definitely do without the many pressures that come with it. Plus, the only time she isn't with me is during school hours, or when she's playing with a friend whose family I feel comfortable dropping her off with, and whose contact info I store in my own phone. This is exactly what I've explained to her when she pesters me about getting a phone of her own.

Related:
Katherine Heigl Makes a Convincing Case For Screen Time: "It's Not the End of Civilization"

Until recently, I couldn't think of a single reason to alter my stance. But then a school shooting close to where we live changed all of that. I thought about how agonizing it must have been for parents who couldn't get in touch with their kids on that awful day. I knew if my child was potentially in danger, I'd immediately want to call her directly to make sure she was OK. Another scary incident that prompted me to do a 180 was an attempted child abduction in our area. The young girl who was approached called her mom for help right away. What if that had been my child and she had no way of reaching me or the police? What if my daughter is at a friend's house and someone starts playing with a gun, or bullying her to do something that makes her feel uncomfortable, or worse, unsafe? The list of things for parents to worry about never ends.

So, yes. It's time to get my daughter a phone. I can no longer deny that staying connected to her at all times is necessary in today's world. Of course, I've been so against the idea for so long that when I told her she could get a phone, she didn't believe me. Once the news settled in, she couldn't wipe the smile off her face for hours. I brought her back down to earth by clarifying some nonnegotiable phone rules: The phone will only be for communication purposes. No social media and no internet access. She can call and text a list of contacts approved by her father and me. The phone must be used in common areas of the house and at school, or while she's away from me only. And use of the phone is a privilege, and it will get taken away if she doesn't use it properly or if she isn't behaving.

Sigh. So, society wins. Another child in the world will soon have a phone. And I can only imagine that by the time my younger kids first ask for their own phones, I'll have surrendered my ideals completely and simply say, "Yes." 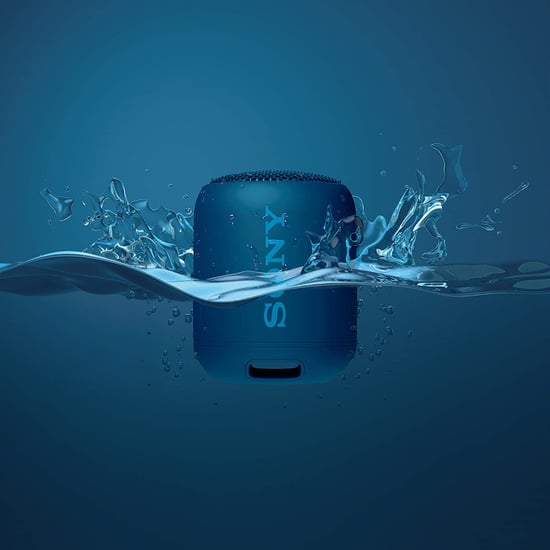