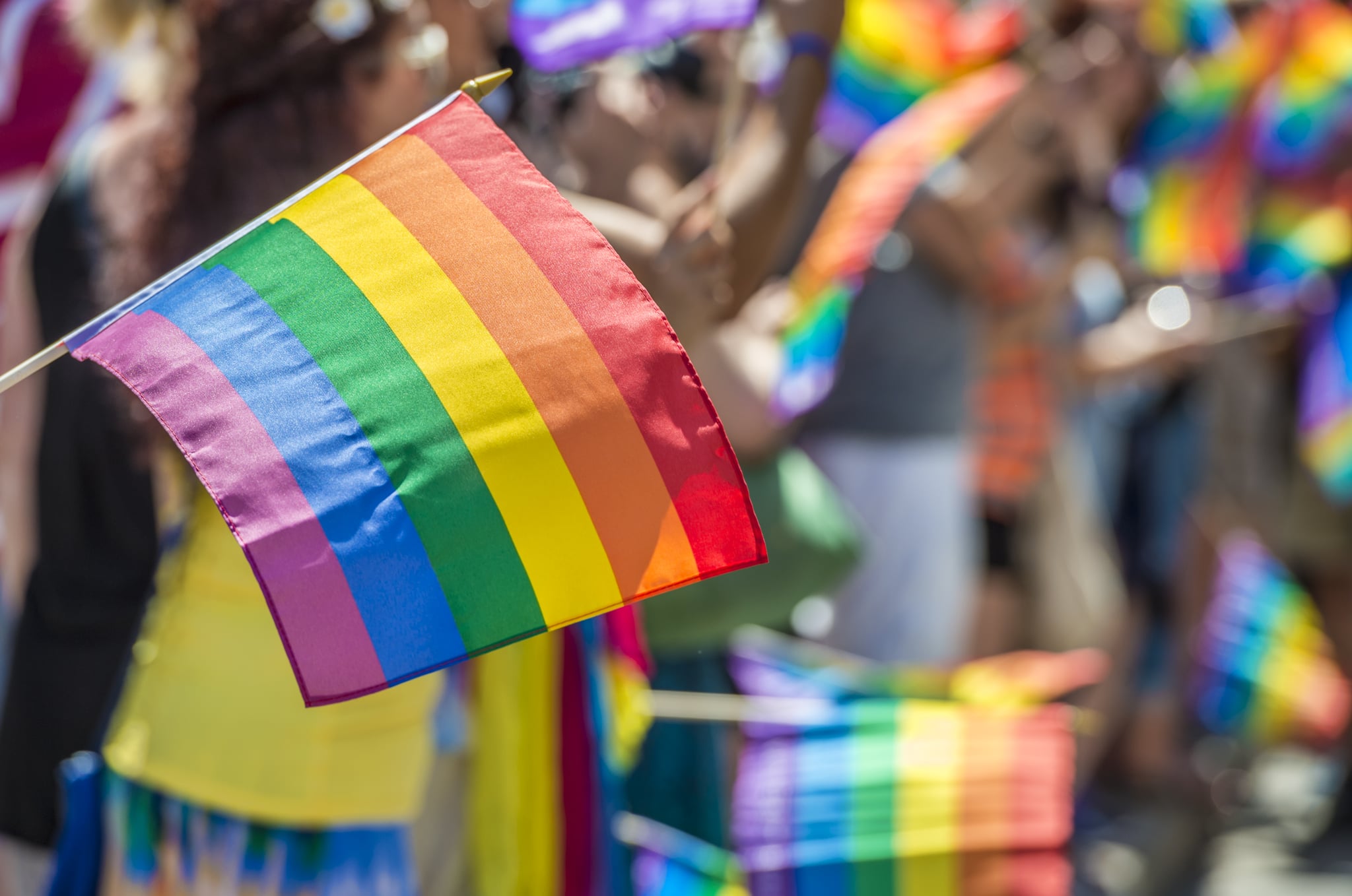 I was over forty and more than certain that I wanted to be a mother, hearing the loud clanging of my biological clock but unsure about how to make it happen. My friend Aimee (yes, we have the same name) and I met up to brainstorm how to handle this. She's been a friend for many years, since we were part of a Kreatibo, a queer Pinay performance collective, in the early 2000s. She's also an experienced facilitator — she would be the perfect accomplice to talk through my options. Meeting unexpected traffic, we found ourselves driving and talking for two hours, slowly crossing the San Francisco Bay Bridge as I contemplated making a crossing into motherhood.

When we arrived at the home she shares with her wife, Aimee brought out some sheets of paper. "We're going to make a chart," she said. She helped me sketch out the various paths I could take, and I contemplated the pros and cons. These included conceiving a child with a cisgender male who may or may not be my romantic partner or an active parent, joining with a female partner to have/raise a child (either one "carrying"), doing it alone with a known or unknown sperm donor, or adopting. After looking at the options, I ranked them. This conversation was a turning point and an important one in my journey to becoming a mother – representing creativity, open-mindedness, and community support that continued to characterize my parenting journey. Several years later, I went on to birth my biological child with a cisgender man who is now my husband, but it was not the most typical nor an easy option, since he lives in another country. While traditional in the strictest sense, it is still fraught with challenges: as I work to sponsor him from Cuba amid pandemic delays and the prior administration's anti-immigrant sentiment, I raise our child alone.

For most of my adult life, I have identified as queer or LGBTQ+, dating women and men. Uncomfortable with the term of "bisexual," I always embraced "queer" more enthusiastically because of its all-encompassing meaning that refers not only to whom we have relationships and intimacies with, but a worldview and the communities to which we belong. As Chris Donaghue, sex therapist and author of Rebel Love, so eloquently told Them, "'Queer' is about non-normativity, creativity, and diversity far beyond homonormative culture." Even before I came out in my late 20s, I had many characteristics that were helpful to my navigation of a non-conventional life, but they all flourished as I defended my relationships, looked to community members for how to be proud and unapologetic, and walked a path that was more challenging than that predicated by heteronormative culture. My role models, such as queer BIPOC icons Audre Lorde and Gloria Anzaldua and many more, speak, write, and are bold in the face of criticism, discrimination, and hate.

Related:
I'm Choosing to Be a Single Mom at 37 Because I'm Done Waiting — and I'm So Excited

I avoided "bisexual" because it always seemed limited to sexual preference, and carried the stigma that those in this category were were experimenting or indecisive. But "queer" became solidly how I found empowerment, strength, and a sense of belonging. That did not change when I was in heterosexual relationships, though I worried about being perceived as no longer queer. As I matured, I realized that no one can nor should take away who I am, whom I love or have loved, and that who I am is a product of all of it. These are values I wish to pass on to my child; I want him to be unafraid of judgement, and proud in all of his identities.

My body of experience and sensibility about belonging have been essential to my journey of pregnancy and parenting as a single mom of color. During my pregnancy, one of my closest friends, Mona, an artist and healer who is very active in the queer community, was my main birth partner from my birth team. We attended meetings where she was often treated as my romantic partner – it didn't bother us one bit. Often I was the only one arriving without a husband or cisgender man partner to do the birthing exercises, but being with my bestie who would be beside me during birth and who knew me well, was perfect. In creating a village of people who would not only send good wishes on birthdays, I had to work on creating a collective care model. That meant others had to actively participate in caregiving, helping me process and make decisions, and provide guidance to my son — activities often assumed for co-parents. The idea of the "village raising the child" is more common in non-Anglo/Western cultures, and I drew on my Filipino roots and my son's Cuban ones, as well as queer family examples to provide for my son. Both single motherhood and queer parenting are about forging a path not celebrated or modeled in mainstream culture, media, or education.

The out-of-the-box thinking and the experience of alterity as an queer, brown woman of color with immigrant, island origins have prepared me for single-parenting – part of an often invisible and underserved group that faces stigma, judgement, or misunderstanding. When dating women in the past, I experienced the stigma and challenge of coming out. Then when dating men, I faced the stigma that my past or identity was suspect. Labeling is a product of patriarchy and heteronormativity which says that we must belong inside one box. I'm lucky to have community who have lived complex lives married to men, to women, or neither, raising children or not, expressing their genders in nonbinary ways, and fully living their truths.

Related:
It Took Some Time, but My Wife and I Finally Found Our Places in Our 2-Mom Family

I am the first to acknowledge that I have privilege by passing as "straight" due to my gender presentation, and am able to fit within the world's heteronormative mold when I was dating men, and now that I am married to a cisgender man — even though my reality is more complex. Instead of being limiting, my queerness meant I had more options than either a heterosexual or exclusive lesbian would have, because I could consider more ways to get pregnant and to parent, and some of those options are more supported in society. Single parenting, though, presents its own set of challenges, because the world is not set up to support us. During the pandemic, for example, single mothers have been the most vulnerable to depression and economic instability. My experience and worldview enable me to see challenges as possibilities, and to face every obstacle with optimism. I know that inventing the path is possible, even if there are not enough models and examples. By sharing our experiences, we are helping illuminate that path for future generations.

Being a queer mother of color is radical: Is is about creativity, authenticity, and a proud dismantling of notions in a world not set up for us. It is about raising black and brown children in a world far behind in its realization of equity and justice, and in aligning ourselves with those who suffer violence for their sexual orientation or gender expression. It is about a lived understanding of intersectional identity and how systems of oppression — racism, sexism, ableism — work together. Queer people who parent are not fixed into one idea of being maternal, one way of creating family, or one way of loving; we are warriors and teachers, and nurturers, working to create a world for our children where they will be seen, empowered, authentic, and safe.