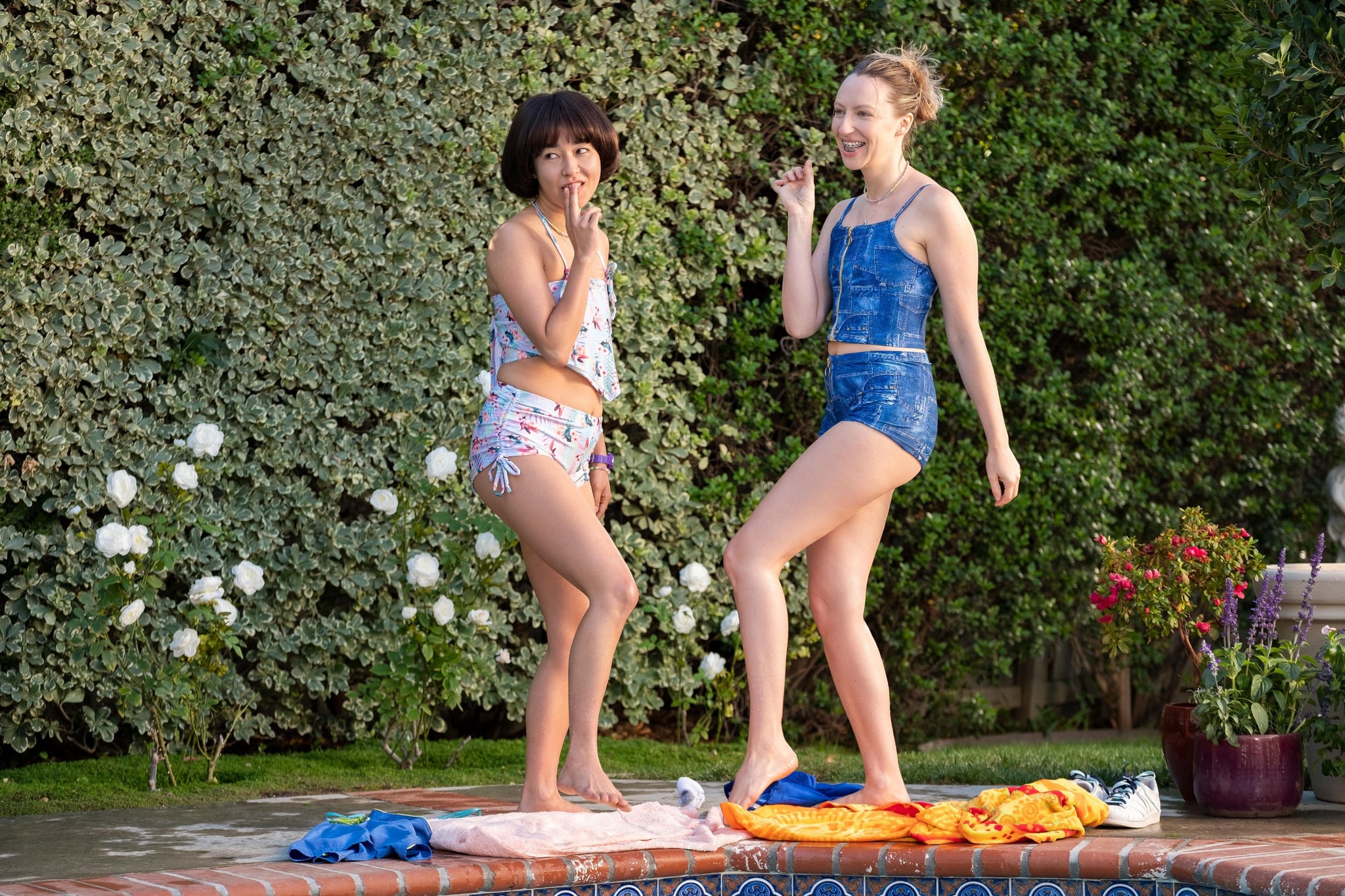 Maya and Anna are back with their awkward middle school shenanigans in season two of PEN15! Steeped in Y2K nostalgia and cringe comedy, the first seven episodes this season are as relatable and explicit as ever. At face value with its TV-MA rating, the series doesn't exactly come off as family-friendly viewing. But in the vein of Big Mouth or Eighth Grade, PEN15 can help teens (and possibly even tweens) navigate the awkward ups and downs of puberty. Of course, you'll know your child best and how they might respond to the show. Before your kids turn on the second season of PEN15, consider discussing the following points.

Related:
The PEN15 Actors Look Totally Different in Real Life — See For Yourself

Beneath its obscene and goofy antics, PEN15 remains devoted to shining the spotlight on two richly developed female protagonists while honestly and empathetically exploring tween matters — yes, even the cringiest ones.