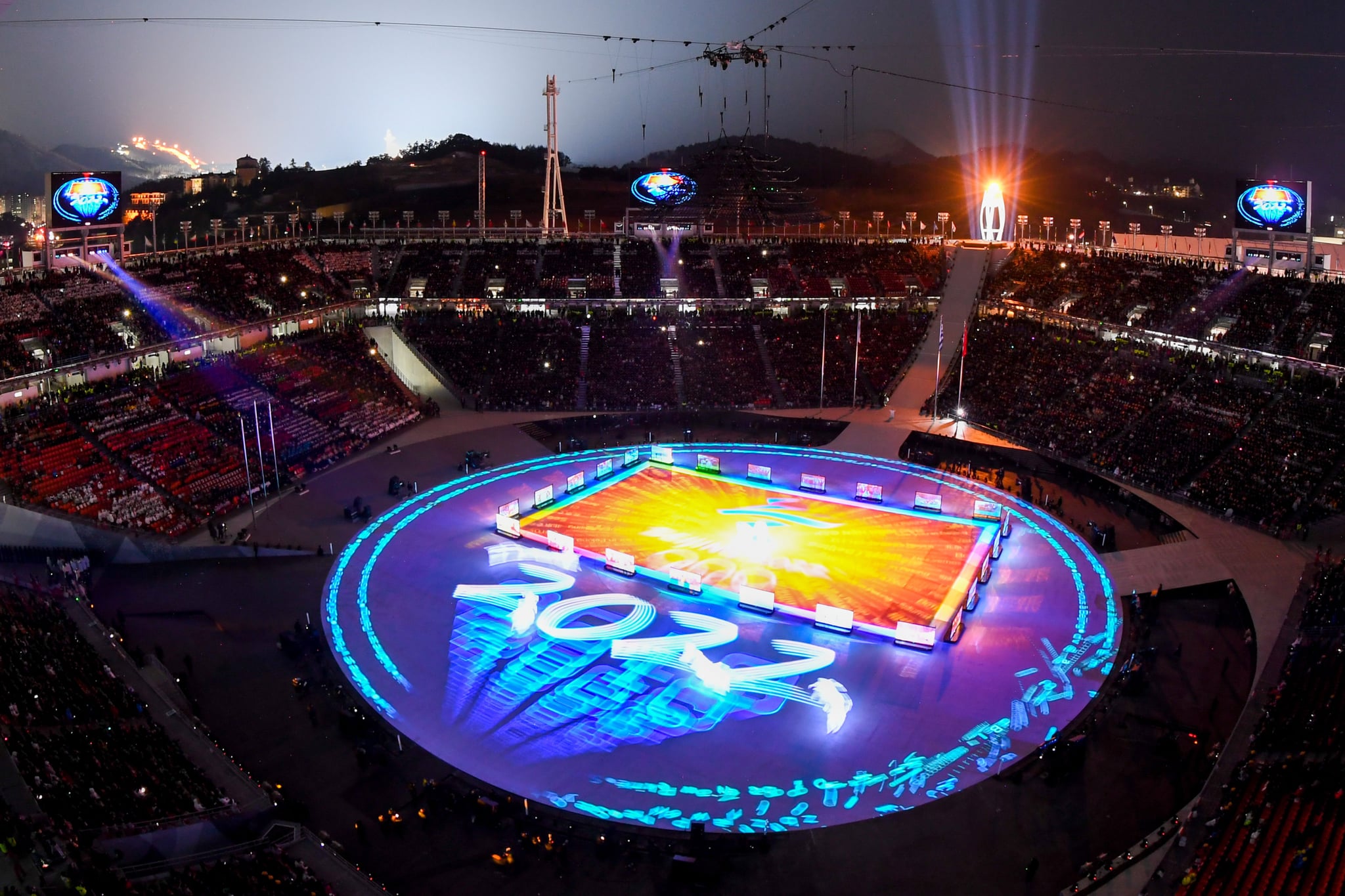 The 2022 Winter Olympics may be more than two years away, but details about the Games are already trickling out. Here's everything we know to this point, even as the world turns its attention to Tokyo 2020. Still have questions? Check back for more information as it becomes available.

Where Are the 2022 Winter Olympics?

Beijing, the capital city of China, is set to host the 2022 Winter Games. While Beijing is the official host city, some events will be held outside of the city proper, in Yanqing and Zhangjiakou.

When Will the 2022 Winter Olympics Take Place?

Related:
Hey Hi Hello, Did You Know Ski Ballet (Yep, Ski Ballet) Was Once Part of the Olympics?

Has Beijing Ever Hosted the Olympics Before?

Yes, and quite recently, too! Beijing was the host of the 2008 Summer Olympics, and some of the same venues built for those Games will be repurposed to host competitions in 2022. This will be the second straight Winter Olympics in Asia (the 2018 Games were held in Pyeongchang), and Beijing will make history as the first city ever to host both the Summer and Winter Olympics!

What Sports Will Be Part of the Winter Olympics?

The sports for the Winter Games include figure skating, hockey, speed skating, skiing, snowboarding, luge, bobsled, and curling. Athletes will compete in a total of 109 events across 15 general disciplines.

Will There Be Any New Sports at Beijing 2022?

Seven new events will join the Winter Olympics lineup for the first time in Beijing. They are: women's monobob, freestyle skiing big air (both men's and women's), and mixed team events for the short track speed skating relay, freestyle skiing aerials, ski jumping, and snowboard cross. That means there will be more female athletes competing at the Winter Games than ever before.

How Can I Get Tickets For the 2022 Winter Olympics?

You can't quite yet! The official Olympic website announced this July that it will partner with Alibaba Group as the ticketing systems and service provider for Beijing 2022. The company will be working with the IOC and the 2022 organizing committee to put together a ticketing system for purchase, resale, distribution, and more. More information will be announced at a later date, so keep an eye on Olympics news and start saving now!

Related:
Her Olympic Gold Medal Might Be New, but Chloe Kim Has Always Been a Winner on Twitter

How Can I Watch the 2022 Olympics in Beijing?

For those located in the United States, NBC and its affiliates have exclusive rights to broadcast the Olympics on its various digital and broadcast platforms. In 2014, the International Olympic Committee awarded NBC an exclusive contract through 2032.

To learn more, visit TeamUSA.org and Olympic.org. For now, get ready for the Summer Olympics in Tokyo in 2020!