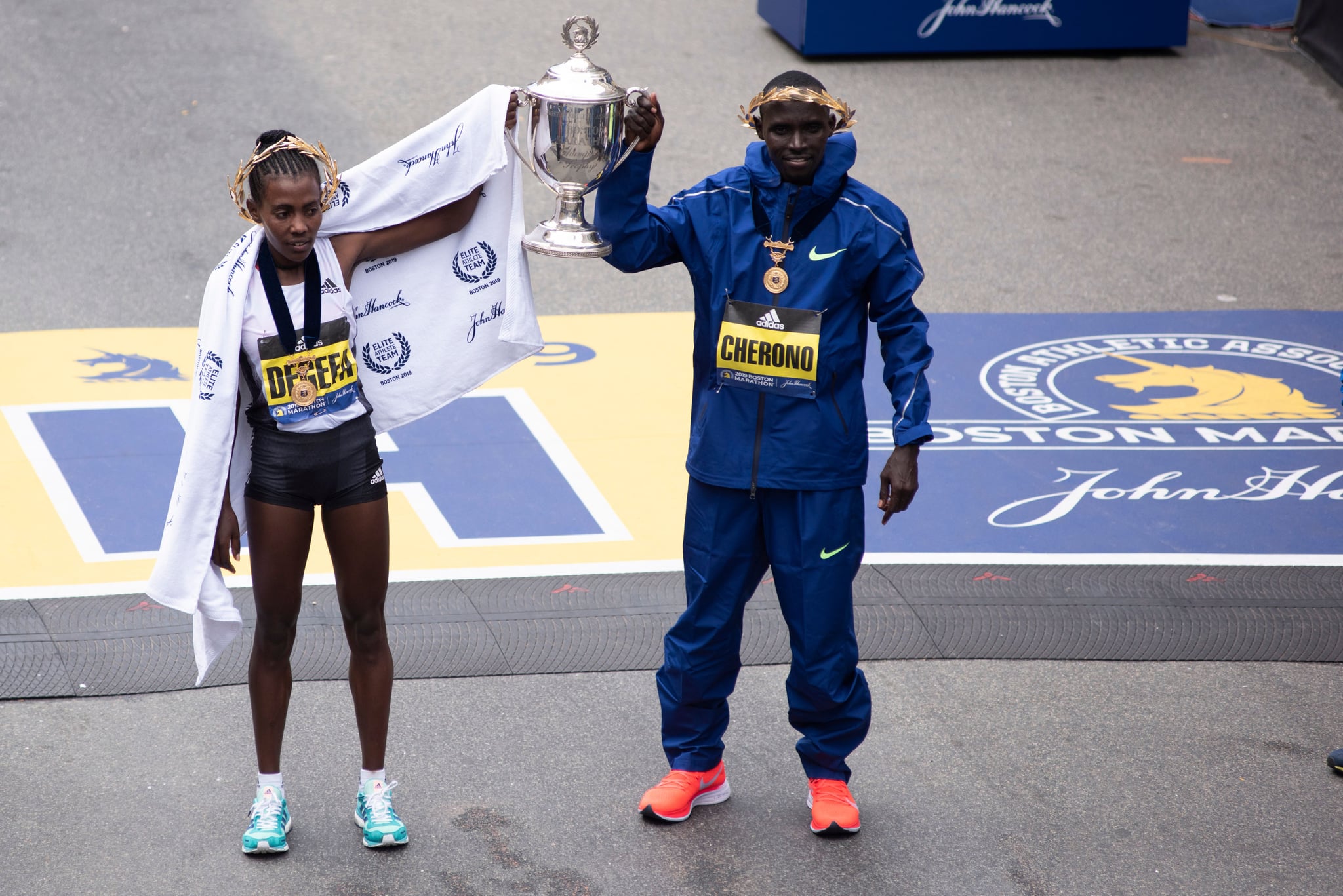 While last year's Boston Marathon was defined by its freezing rains and heavy winds, the 2019 edition's heat and humidity presented a different challenge. (Frankly, there are probably no perfect weather conditions in which to run 26.2 miles.) Still, it's the world's most prestigious marathon for a reason. The winners pushed over rolling hills and through the heat for a chance at the podium.

In her first Boston Marathon — and only her fourth marathon ever — Ethiopian Worknesh Degefa nabbed the top spot in a time of 2:23:31. She claimed the lead after the fourth mile and only widened the gap as the race went on, posting blistering sub-5:20 splits early on. Degefa stayed ahead of second place winner Edna Kiplagat, the 2017 Boston winner, who finished in 2:24:13. In third place was Jordan Hasay, the top American, who was running her first marathon since October 2017 after dealing with stress fracture injuries. Desiree Linden, the American who won last year's race, placed fifth.

Switzerland's Manuela Schar set the push rim course record at Boston in 2017, and on Monday she took home first place once again, winning the race in 1:34:18. "I had a really bad experience last year," she said of the 2018 race, when she had to drop out. "I really wanted this, so I'm really happy how it turned out." Schar beat Tatyana McFadden, the American and five-time winner who won last year's slog through the rain. Australian Madison de Rozario took third.

Marathons typically don't come down to photo finishes, but the 2019 men's race in Boston did, and it was one for the ages. It came down to Kenyan Lawrence Cherono and Ethiopian Lelisa Desisa racing each other down the stretch, with Cherono edging in for the win with just yards to spare. Afterward, Cherono said his final push came from the determination to win his first major marathon. "I'm so grateful," he said. "I'm so thankful for the people of Boston." He beat Desisa by just 2 seconds with an unofficial time of 2:07:57, while Kenneth Kipkemoi of Kenya took third. Watch the epic finish below.

An American hadn't won the men's push rim race since 1993. In his third Boston Marathon, Daniel Romanchuk broke the dry spell, winning with a time of 1:21:36 — a new US record. He also made history as the race's youngest winner ever, at just 20 years old. The new champion and 2016 Paralympian said after the race that the experience was surreal. "Boston is such an iconic race. There's an extremely strong field this year; it's an incredible experience to push with all of them." He beat two-time winner Masazumi Soejima of Japan, who came in second, and the four-time defending champ Marcel Hug of Switzerland, who got third.

In one of the closest finishes in @bostonmarathon history, Lawrence Cherono barely edges out Lelisa Desisa to win #Boston2019. pic.twitter.com/9PiHEan8D9

Health News
Why Isn't There More Research on Menstruation in Sports? Dina Asher-Smith Calls For Action
by Sara Youngblood Gregory 9 hours ago 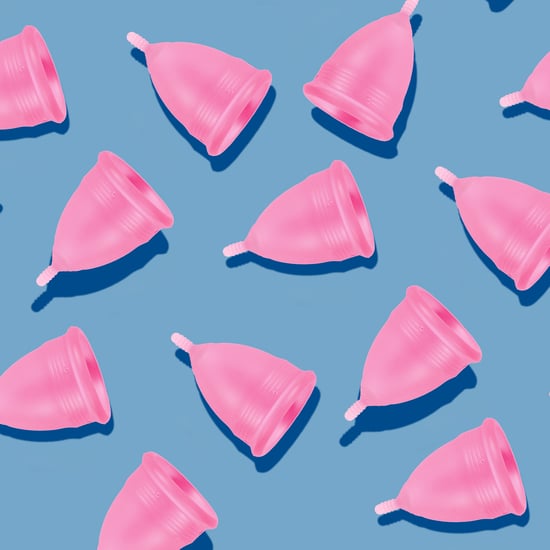 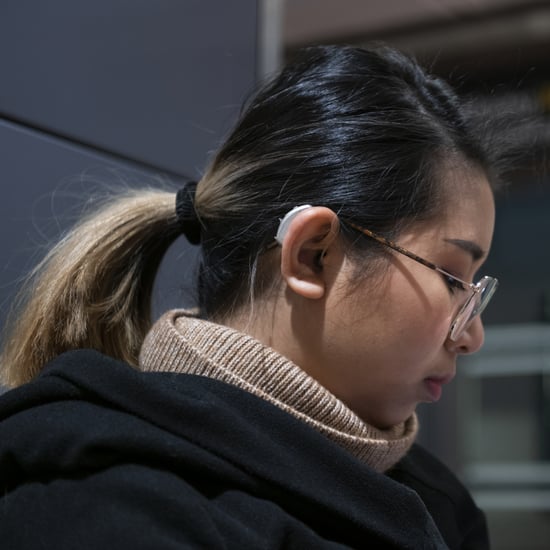 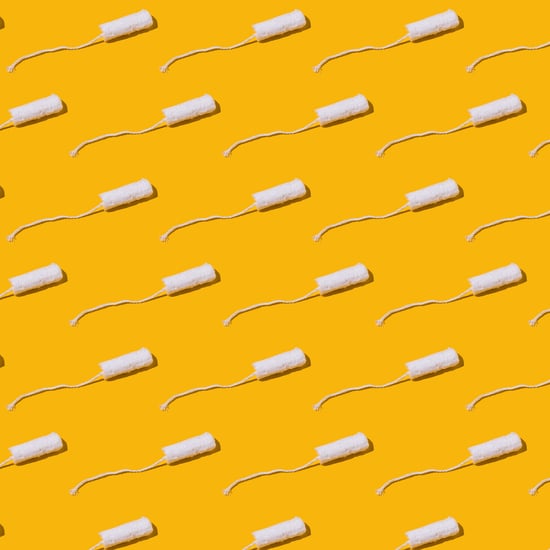 Health News
Scotland Just Made Period Products Free — Can the Rest of Us Have That Too, Please?
by Sara Youngblood Gregory 3 days ago 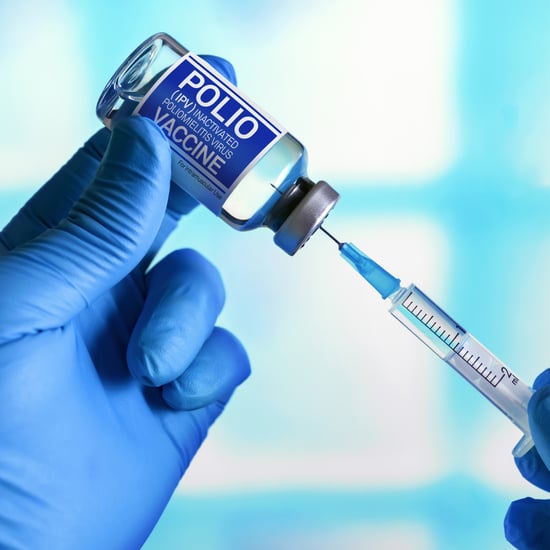 Health News
Is Polio the Latest Virus We Need to Worry About? Here's What to Know
by Sara Youngblood Gregory 3 days ago