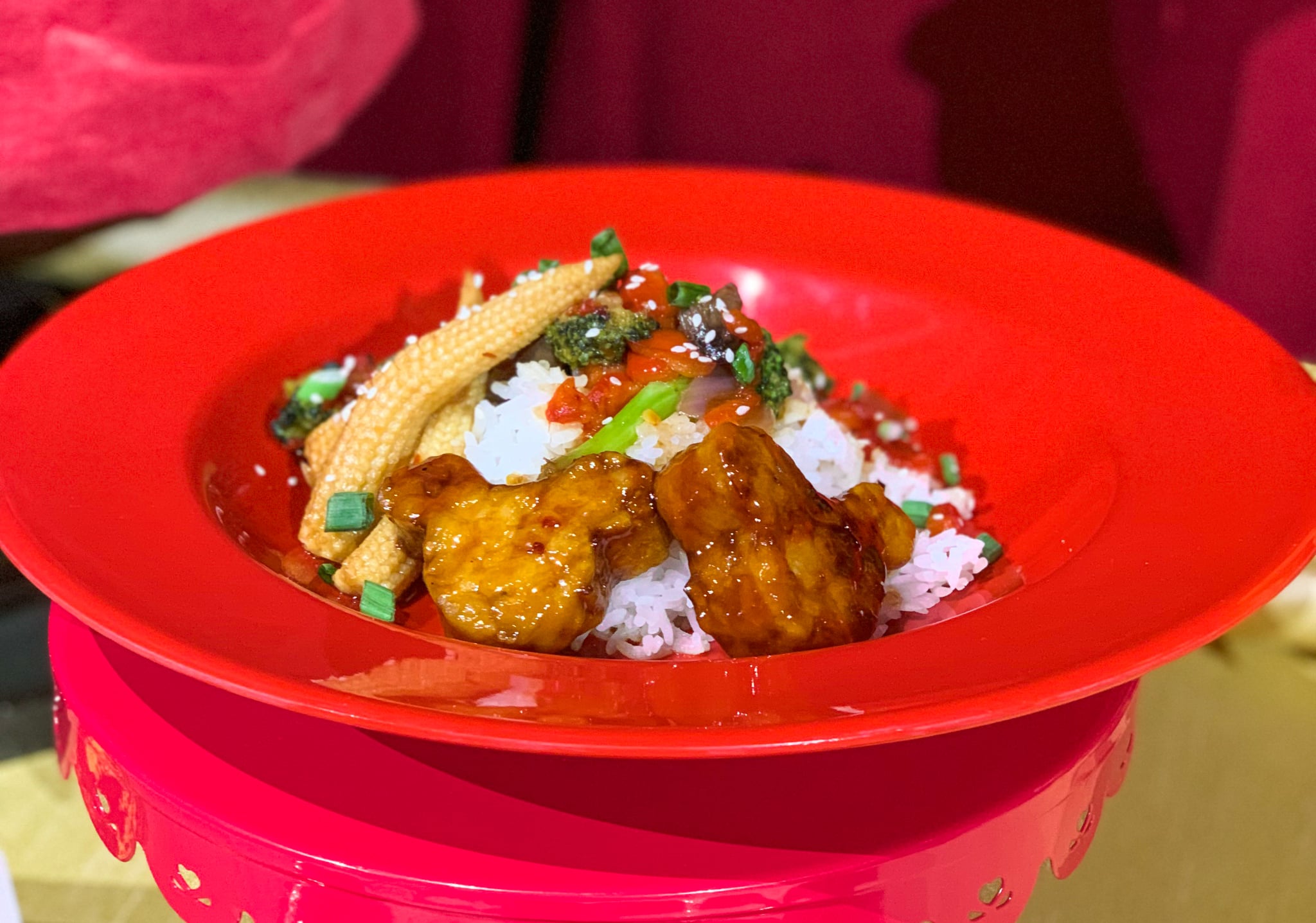 At Disneyland, a dream is a wish your (vegan) heart makes. Or at least that's the impression we got when we visited the park in late January for the kickoff of Disney's Lunar New Year celebration, where we got a sneak peek at the food.

"We're finding that a lot of our guests prefer to eat something that is plant-based," said Disneyland Culinary Director and Executive Chef John State. Responding to the rising demand, he told POPSUGAR that we can expect to see many more vegan dishes at coming festivals and throughout the resort.

Related:
These Are the Tastiest, Healthiest Meals at Disneyland (Because Hi, So Many Churros) 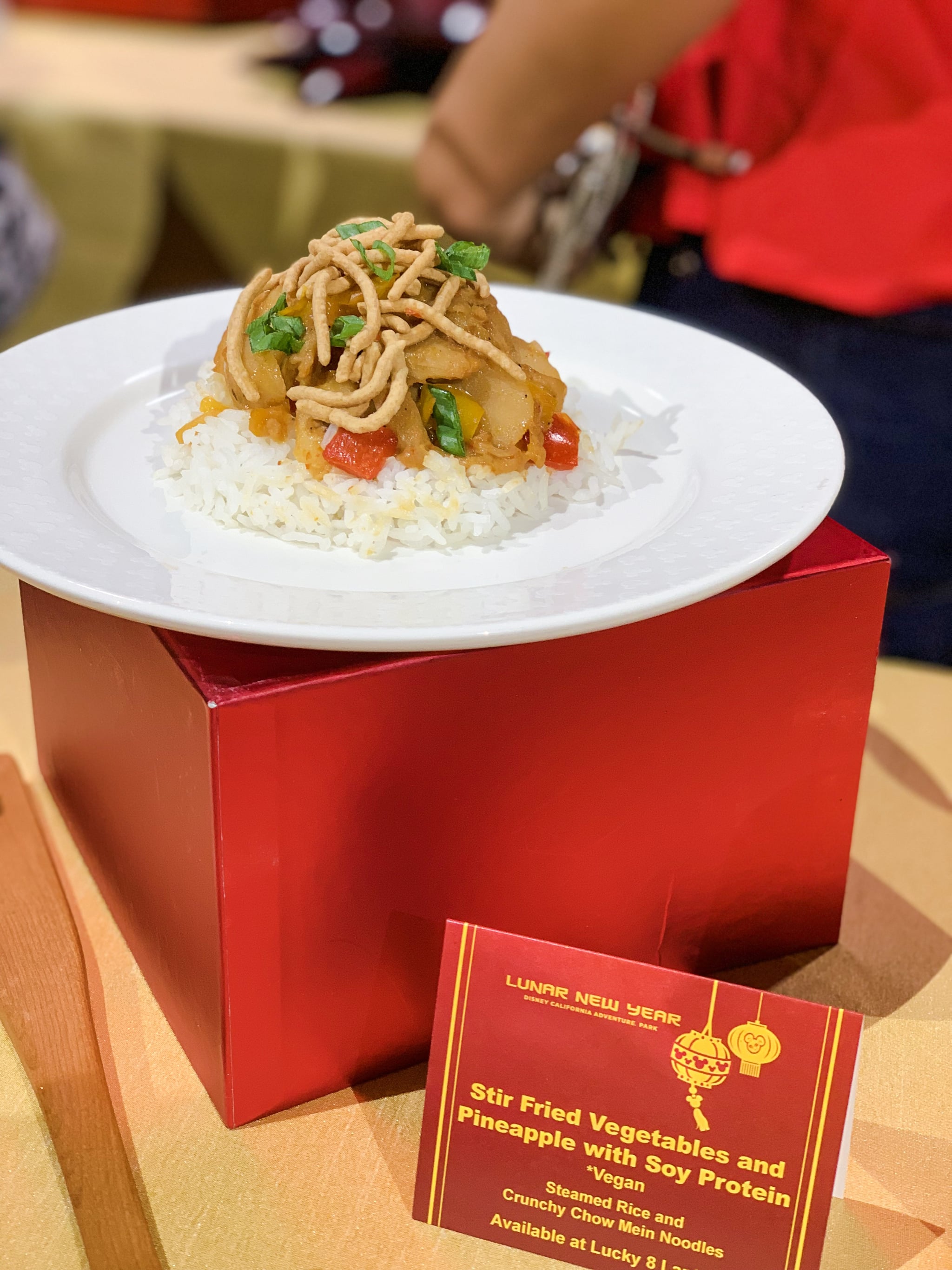 "We have more resources than ever to make [tasty plant-based dishes] happen," John said. The culinary team is getting to know more ingredients, making creative dishes that are quintessentially Disney while being 100 percent plant-based. Take the tempeh, for instance: "It's something the chefs had to really lean into and figure out, 'How does this stuff work?'"

The results have been incredible. The orange "chicken" dish was delightful, and the almond milk tea was absolutely out of this world. The chefs even made a soy-protein-based stir-fry veggie dish that isn't quite tofu and isn't quite tempeh. They're calling it "oomph" and noted that it "looks and acts like [meat-based] protein." It's like they Imagineered it! In terms of the flavor, the chef said, "I'm someone who likes to eat everything, and I still like to eat this." So it's not just for vegans!