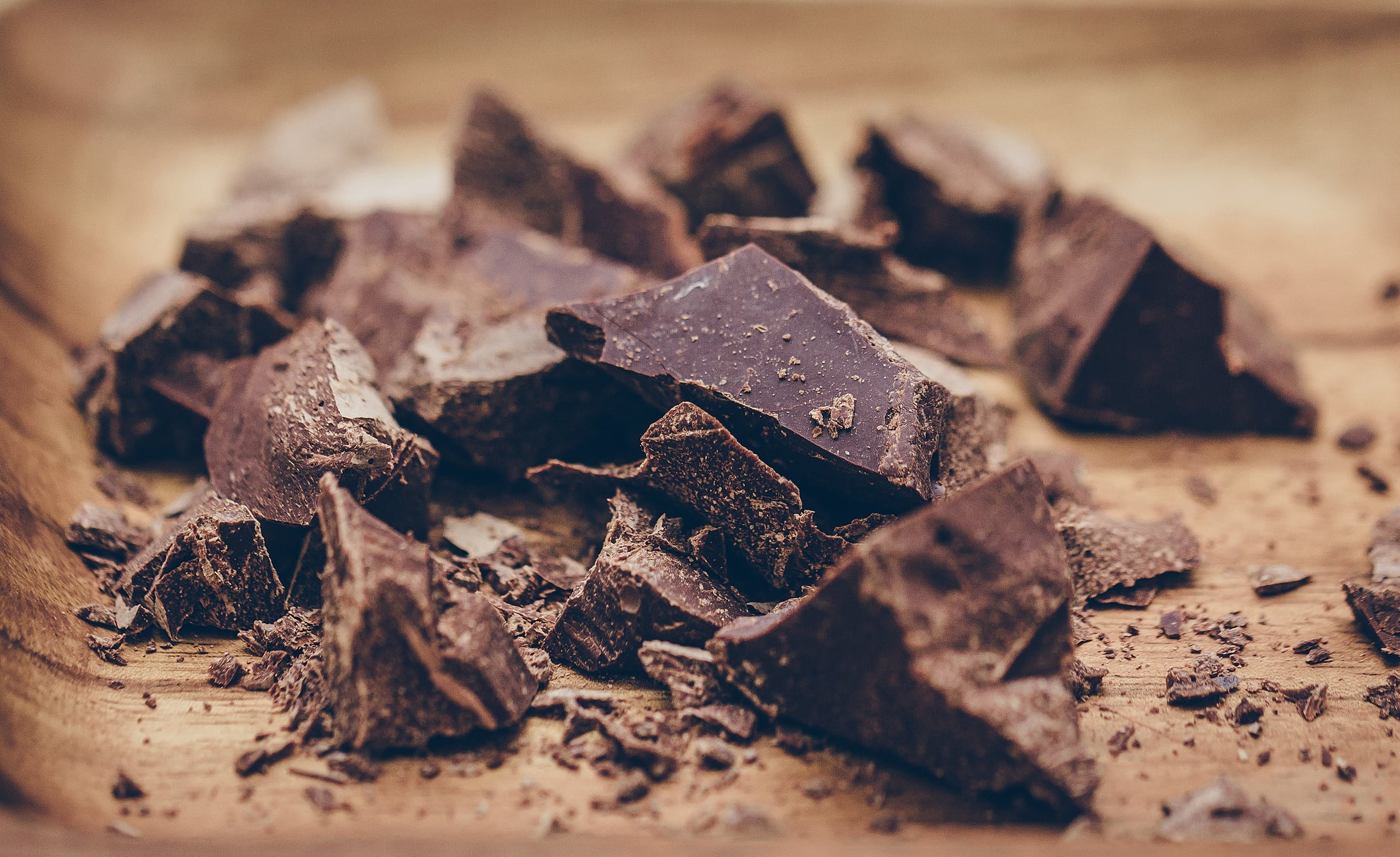 Maybe you've tried everything under the sun to cure your pesky cough during cold and flu season. But, as it turns out, you might have missed one delicious remedy. According to a research study first published in BMJ Open in January 2017 that's currently making the rounds again online, chocolate (yes, chocolate!) could be your answer.

Researchers at the University of Hull in Yorkshire, England, randomly prescribed 163 patients who sought medical attention for a cough one of two medications: regular codeine or CS1002, which is an over-the-counter cough medicine with a cocoa base. It's now sold in Europe under the name Unicough. Participants were instructed to take their medicine orally four times per day for up to a week — or until the cough went away — and to record their symptoms daily. Researchers ultimately found that CS1002 was associated with "greater reductions in cough frequency, sleep disruption, and improved health status" compared to codeine.

Related:
The 1 Thing You Should Do This Winter If You Want to Avoid Catching a Cold

Tania Elliott, MD, clinical instructor of medicine at NYU Langone Health, told POPSUGAR, "The study showed that a cocoa-based cough suppressant was better than the standard random cherry cough suppressant that you use. We don't know the exact mechanism."

This isn't the first study on chocolate as a cough suppressant. Researchers have looked into the cough-suppressing qualities of theobromine, an ingredient specific to dark chocolate, for years. Dark chocolate is also known to be an antioxidant, "so anything that's going to calm down your immune system is a good thing," said Dr. Elliott.

Related:
When You're Sick With a Cold or Flu, Doctors Recommend These Foods — It's Not Just Soup!

Another theory, Dr. Elliott explained, is that the cocoa bean in liquid form coats and calms the throat like honey. She added that larger-scale studies need to be done on cocoa beans and theobromine specifically before anyone can make a final statement that chocolate-based medication is "far superior to what's already on the market."

Some researchers have suggested sucking on a piece of dark chocolate to ease your cough. Going off the theory that theobromine helps, Dr. Elliott said the "slow release" could be soothing, though you shouldn't expect miraculous results, either. Before you go redecorate your house Willy Wonka style, here's some advice from Dr. Elliott about chocolate: "Don't go crazy buying it. It's not going to make your cold and flu symptoms go away any sooner . . . but I don't think there's any harm in it."

So, sure, take a trip to the Chocolate Factory the next time you're coughing up a storm. It won't solve all your problems, but it'll definitely put a smile on your face.

Healthy Living
IUD Insertion Doesn't Have to Be Excruciating: Here's How My Doctor Minimized the Pain
by Maggie Ryan 1 hour ago

Healthy Living
Do Vitamins Make You Burp Up Gross Vitamin Taste? Experts Explain What It Means (and If It's Bad)
by Jenny Sugar 19 hours ago

Miley Cyrus
Miley Cyrus Reveals She Almost Had a Panic Attack During a Live Show: Honesty "Makes Me Less Afraid"
by Christina Stiehl 23 hours ago 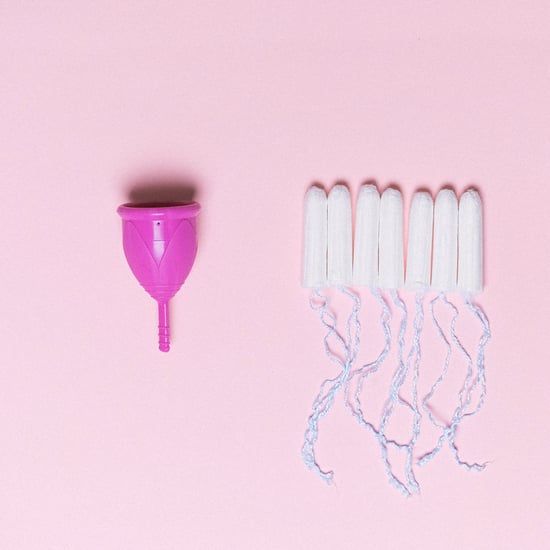 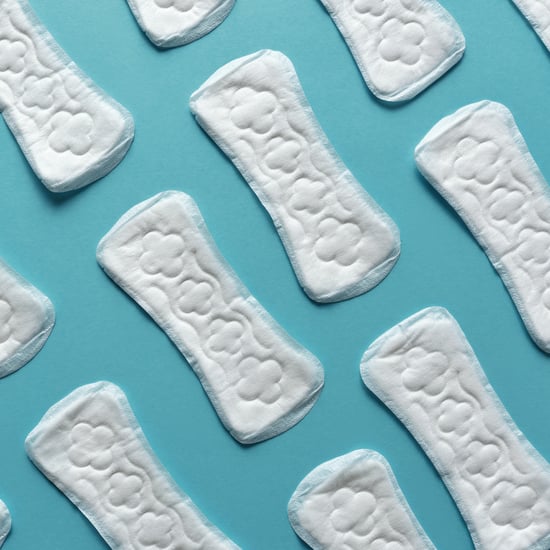