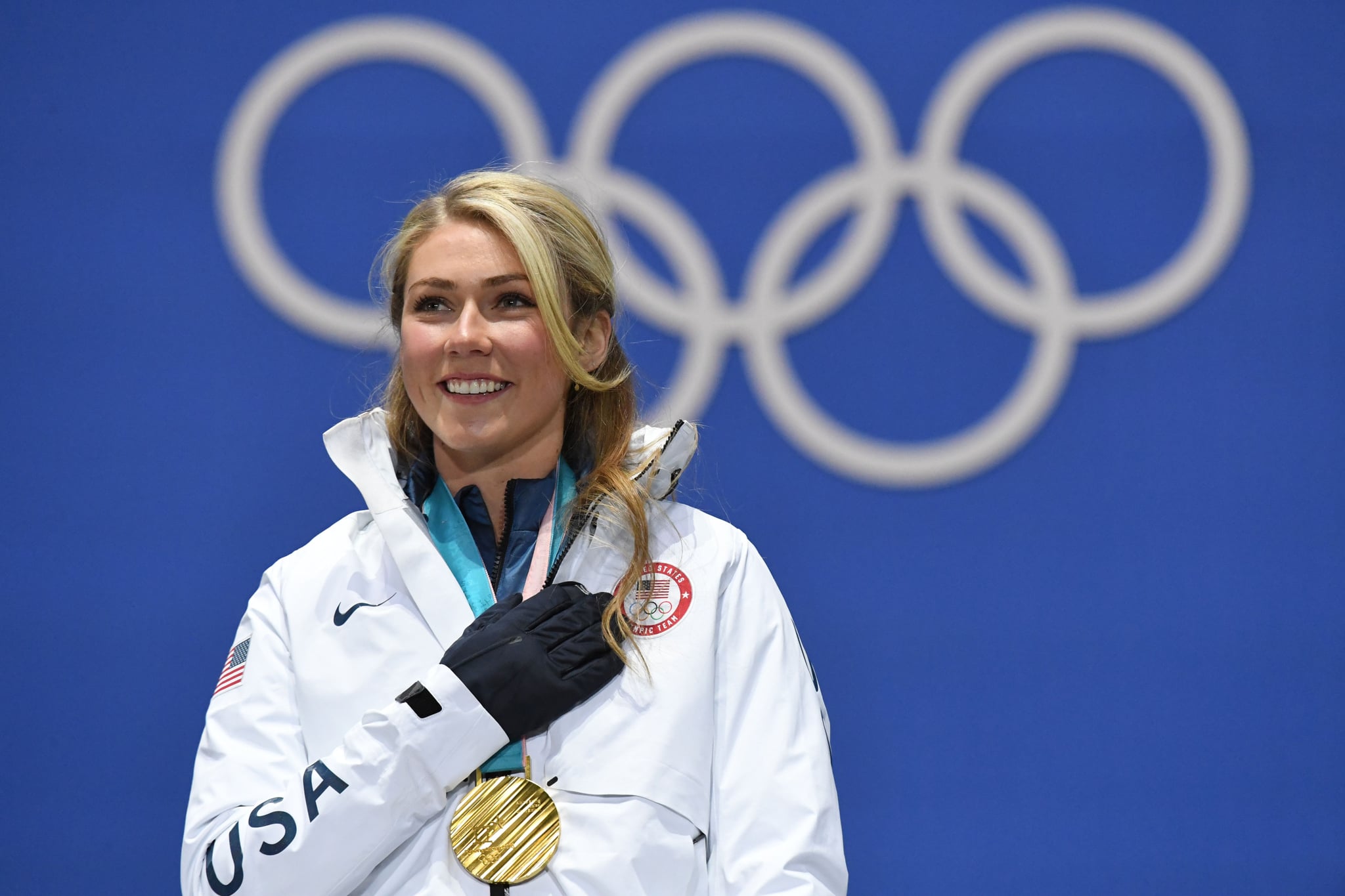 How much is gold worth? If it comes in the form of an Olympic medal at the Winter or Summer Games, you might be surprised to learn that the answer is not that much. Knowing that, you'd be less shocked to hear that the same goes for silver and bronze winners at the world's most elite athletic competitions.

With just a few days left in the 2018 Winter Olympic Games in Pyeongchang, South Korea, we decided to take a look at what kind of paychecks Team USA members will be bringing home and how that compares to how well other countries pay their Olympic athletes.

US Olympic athletes get a check from the US Olympic Committee (USOC) if they take home a medal in either the Winter or Summer Games. The payment program is called "Operation Gold," and this year, its checks got a little heftier. The USOC will fork over $37,000 for each gold medal, $22,500 for each silver, and $15,000 for each bronze medal win. (Paralympic winners will also now earn $7,500 for gold, $5,250 for silver, and $3,750 for bronze medals.) These numbers are set through the 2020 Summer Games, which will be held in Tokyo.

Unfortunately, if you win a team medal, like the US ice dancing team, who earned bronze collectively in South Korea, each person on the team has to split the prize money. Individual winners, though, like 17-year-old Redmond Gerard, who earned the first gold of this year's Winter Games in slopestyle snowboarding, get to keep the full amount for themselves.

These amounts are in addition to the actual value of the medal handed out. A gold medal is estimated to appraise at $600, and the silver comes in at $300. The bronze is apparently worth much less than that by itself. Hopefully, though, none of our athletes has to hock their hardware to make ends meet!

But if you don't win, you're entitled to nothing but a handshake and a "See ya later!" from the USOC.

How Others Countries Compare

The US ranks ninth overall when it comes to compensating its Olympic athletes, according to Money Under 30. Singapore takes the cake for the biggest payday, offering its winners $1 million for a gold medal, $500,000 for silver, and $250,000 for bronze. This year marked the country's first appearance at the Winter Games, but it didn't medal in its single entered event, so no one will be collecting any of these generous amounts. Indonesia is a close second to Singapore, awarding its winners $746,000 for gold, $378,000 for silver, and $188,000 for bronze.

Related:
We Need to Talk About These Veteran Figure Skaters Kicking Ass at the Olympics

Italy, Russia, and France also top the US with medal payouts, although it's not clear how that will work this year, since Russian athletes could not officially compete under their country's flag. Italy ranks fifth, with considerably higher payments of $166,000 for gold, $88,000 for silver, and $55,000 for bronze. Russia is seventh, and France beats us out at eighth, but by not nearly as much as the rest of the top nations. Russia, again if it even pays out its team competing as "Olympic Athletes From Russia," will spend $61,000 for each gold, $38,000 for each silver, and $26,000 for each bronze. France will cut checks for $55,000, $22,000, and $14,000 for its respective winners.

All of the values listed above have been calculated in terms of US dollars.

Other Ways Team USA Winners Can Stack It Up

Thanks to the 114th Congress and former President Barack Obama, US medal winners will enjoy a bit of an extra break. Those who earn less than $1 million in the year that they win at the Olympics will no longer have to pay taxes on cash prizes awarded to them by the US Olympic Committee.

"Most of these athletes will never sign an endorsement deal or a professional contract, which is why it's so important that these athletes will no longer be forced to pay a big tax bill when they achieve their Olympic dreams representing the United States," Representative Robert Dold, Republican from Illinois, said at the time. He was the sponsor of the House version of the bill, which passed by a vote of 415-1. The law was signed into effect in October 2016 and applied retroactively to the Rio de Janeiro Summer Games in Brazil. It also applies to Paralympic winners.

Related:
People on Twitter Are Savagely Comparing the Winter and Summer Olympics, and LOL

Of course, some Olympic athletes will earn high-paying endorsements, and those individuals may still be taxed. Swimmer Michael Phelps is a prime example. His net worth was estimated by Bankrate to be $55 million, after he finished competing in the 2016 Summer Games.

It's safe to say pro snowboarder Lindsey Vonn will also be paying taxes on her 2018 bronze medal, since she's worth an estimated $3 million, according to Business Insider. Vonn's seven-figure bank account balance is thanks, in part, to her corporate sponsorships with companies like Rolex, Oakley, and Under Armour.

There's really no good way to estimate how much income can be brought in for the best of the best American athletes by way of endorsements, but if you're one of the lucky few who land them, just know it can be a lot.

Related:
There Is a Very Real — and Historical — Reason Olympians Gnaw on Their Shiny Gold Medals

There are 102 events where medals will be awarded in Pyeongchang. So far, the US has grabbed six gold, four silver, and six bronze. That puts us in fifth place with 16 medals, behind Norway, Germany, Canada, and the Netherlands, as of Wednesday at 3 p.m. ET.

In Brazil, America took home a total of 121 medals, out of a possible 306 events, with 46 of those being gold.