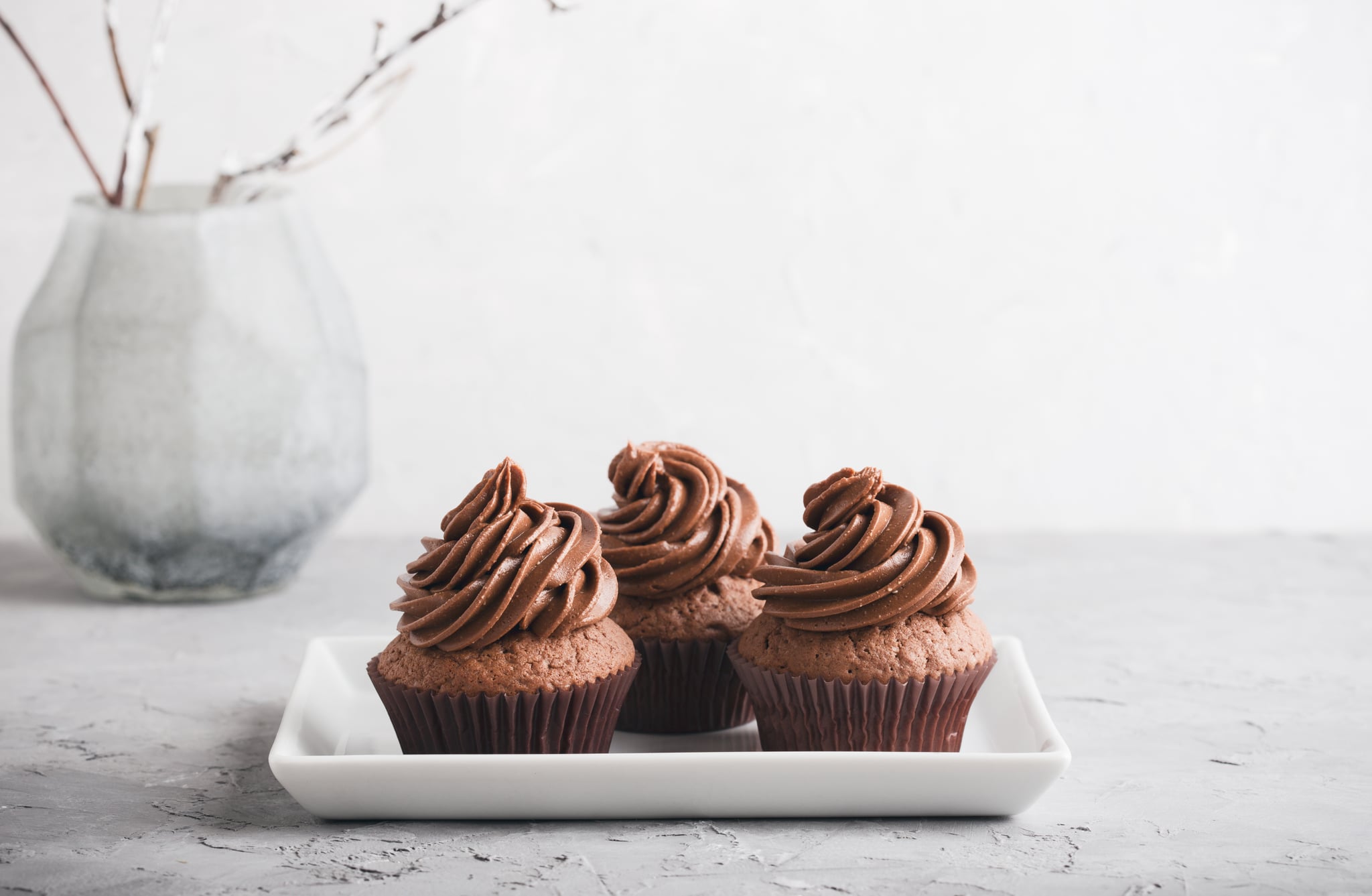 When it comes to sugar, it's not so much that I have "cravings" for it — that seems to suggest that they come and go. It's more like I want it around-the-clock, 24/7, every waking moment, and probably when I'm asleep, too. Currently, as I write this, there is a bag of Reese's Peanut Butter Cups stashed under my desk that are calling to me.

Sugar cravings are real and powerful, and they can get in the way of weight-loss goals, clean eating plans, and just feeling good in your body. Even when I know how bad I'm going to feel afterward — bloated, sluggish, and jittery at the same time — the cravings get so bad that I can't help but indulge, which usually turns from one or two pieces of chocolate to a full-on binge.

It's normal to feel disappointed and frustrated when this happens. Why can't I just stop? But science suggests that there's more to it than just willpower. A 2012 study showed that eating sugar lights up the reward centers in your brain, releasing dopamine — the same feel-good hormone that's triggered in response to activities like exercise and sex, as well as with substances like drugs and alcohol. And neurologist Eric Stice told 60 Minutes in 2012 that he's also found evidence that the more sugar you eat, the more of a tolerance you'll build up to it, meaning that you'll need more sugar to feel just as good the next time around. According to registered dietitian Kristin Kirkpatrick of the Cleveland Clinic's Wellness Institute, this means that the best way to beat your sugar cravings is also the hardest: going cold turkey.

Related:
How 1 Woman Beat Her Sugar Addiction For Good

Eliminating sugar (like in the Whole30 diet) will lessen your craving for sweetness, Kristin said, because you're keeping that flavor away from your taste buds as well as the reward centers in your brain. I've found that this works in my own experience: once I stop eating sugar, I stop wanting it and it's easier to say no, even when treats pop up unexpectedly, like doughnuts at work or an invite to get ice cream. If you're really looking to beat the craving, Kristin recommends limiting even natural sugars, like those in fruit and honey. Even though they're healthy, "they still provide that sweetness on your taste buds," which keeps your body craving sugar. (You still need fruits for a balanced diet, though, so go for nonsweet ones, like avocados, tomatoes, cucumbers, or zucchinis.)

The good part about quitting sugar, though, is getting to that sweet spot (no pun intended) where you don't want it anymore — when sugary products taste so sweet, they're not even good. Obviously, that's not the part that most of us have trouble with.

If you're up for quitting sugar cold turkey, or at least giving it a try, it's those first few days that might feel rough. Kristin recommended flat-out getting rid of all the sugary treats not only in your home but also in your car, at your desk, and everywhere else you spend time. She also added that you have to look beyond the obvious. Candy, cookies, soda — those are all the big culprits, but to really beat your cravings, "you need to look at your labels and get rid of anything that has sugar in the first few ingredients." Sugar can show up under many different names, from glucose to cane juice to agave, so look out for all of them. And Kristin also said that artificial sweeteners like sucralose (Splenda), aspartame (Equal), and saccharin all have to go, too.

That might lead to some surprising discoveries. Sugar is often a primary ingredient in products like juice, bread, and pasta sauce. If eliminating those sources of sugar seems too difficult, Kristin recommended first ditching obvious forms of sugar, like sweets and desserts. Then you can move on to cutting out those additional sources.

Bottom line: if you get rid of the temptation, going cold turkey on sugar can be done. But don't be too hard on yourself because it's not all you. There are scientific reasons you like eating sugar and want increasing amounts of it, and that means your body might make it hard to quit without any warning. Hold yourself accountable, but be kind. Start by quitting sugar for the workweek, then take stock on the weekend and see where your cravings are. They'll lighten up after a few days without the taste and the sugar rush, even if it seems impossible at first. After that, the way your body feels — calm but energized — might be a reward in itself, even if it's no Reese's Peanut Butter Cup.