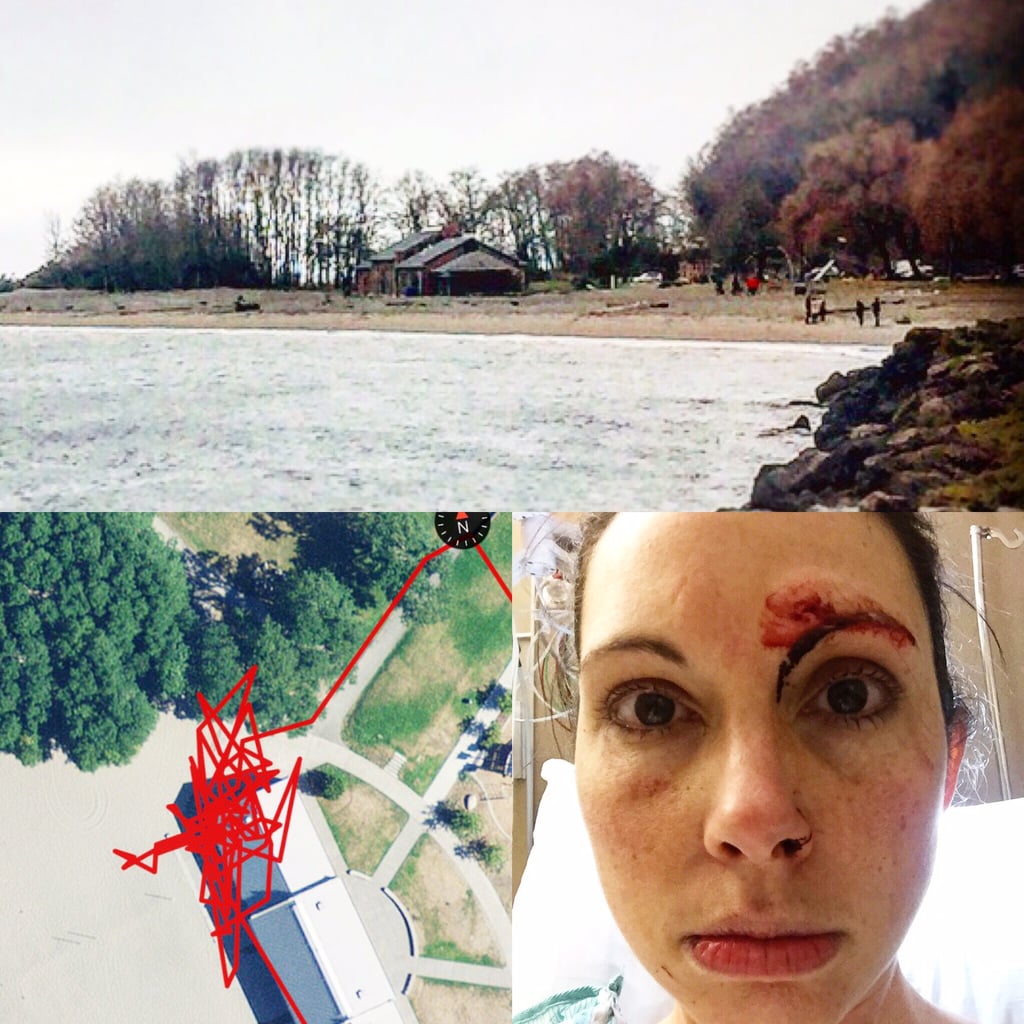 Kelly Herron's story starts in a familiar way: it was just a normal run.

She was in training for her first marathon in March 2017, and it was her first double-digit run, a 10-mile beach loop on a cold, drizzly day in Seattle. "I had been dreading my run and putting it off," Kelly remembered. Around 1 p.m., it was as warm as it was going to get. She bundled up and took off.

The beach was the halfway point of the run and her bathroom break. Kelly ducked out of the wind into a "typical beach bathroom — sand on the ground, concrete, steel toilets." She was drying her hands near the sinks, earbuds in, baseball hat on; the bathroom seemed empty. "Then I got this chill up my spine," Kelly said.

She turned around and saw a man standing behind her. "It took a minute for me to realize what was happening. At first I was like, this isn't a woman, this is a man. Then the smell hit me." The man, who was homeless and a convicted sex offender, smelled "pungent," she said. "And then it really signaled to my brain that I was in trouble."

He lunged at her and pulled her to the ground. Kelly tried to fight from her stomach, throwing her elbows back, but she couldn't do any damage. Then, she said, self-defense training started to trickle back into her mind; she'd taken a workshop through her employer just three weeks prior.

Healthy Living
This New Alarm Clock Features Everything From Meditations to Sleep Playlists, and We Need It
by Tamara Pridgett 2 hours ago

Healthy Eating Tips
I Traded My Evening Glass of Wine For This Alcohol-Free Tonic, and I Sleep Better
by Lauren Manaker 4 hours ago