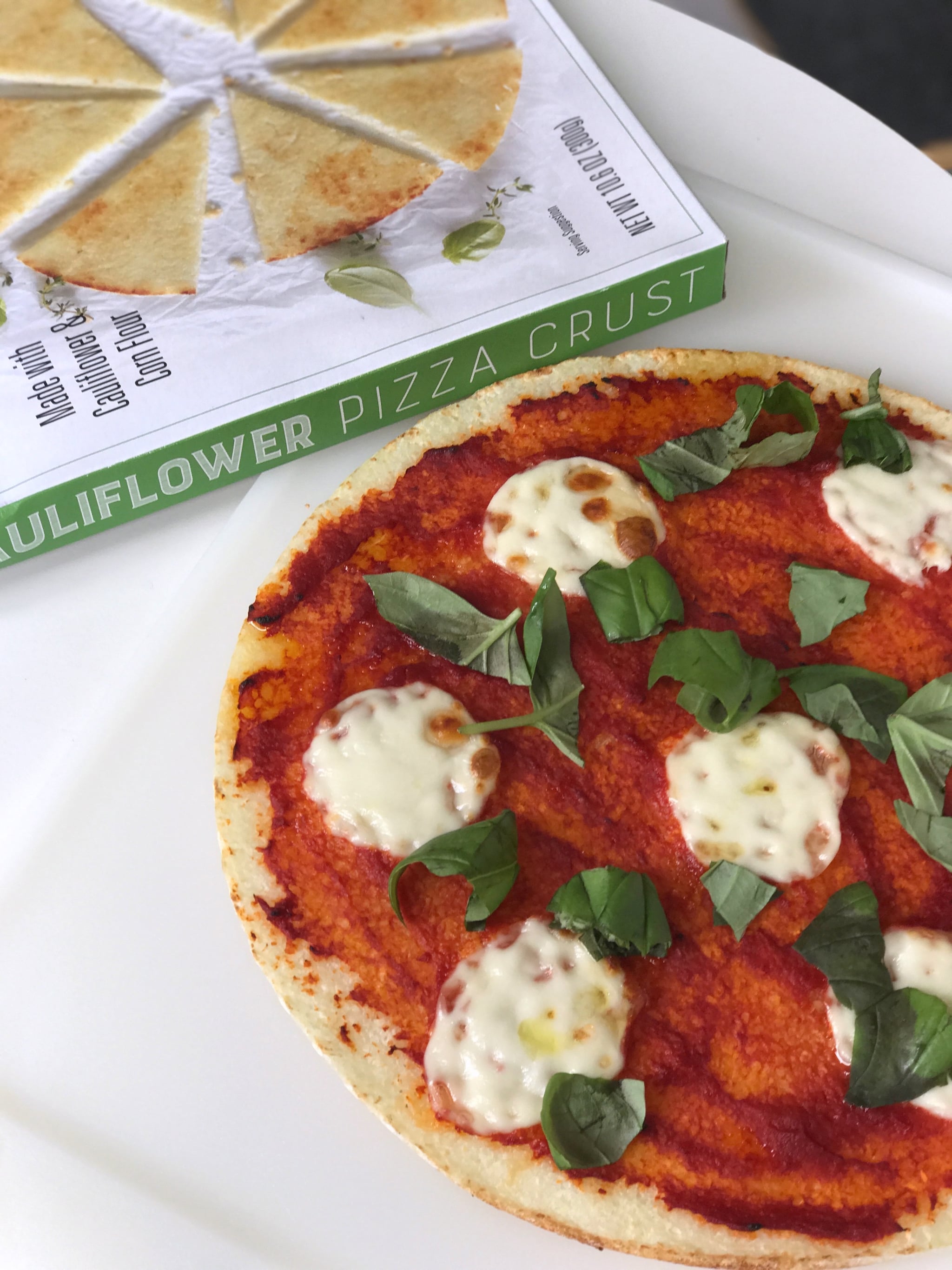 The internet raves about Trader Joe's frozen cauliflower pizza crust, and we have to say, the hype's warranted. The crust is dairy-free, gluten-free, and low-carb, and although it's nothing like a regular pizza crust, it's still a great alternative.

Spotted in the frozen-food section at our local TJ's, we swiftly picked it up to give it a try. Admittedly, it's pretty delicious. Not a single taster in the bunch disliked the cornflour and cauliflower crust, and everyone went in for seconds. While most tasters agreed that it would be a go-to on nights where you want pizza but are trying to be healthy, others just loved it, period. At worst, it's pretty tasteless, which is part of the reason cauliflower has such an appeal as a stand-in for things like rice or pasta— it picks up all the delicious flavors of the ingredients it's cooked with. 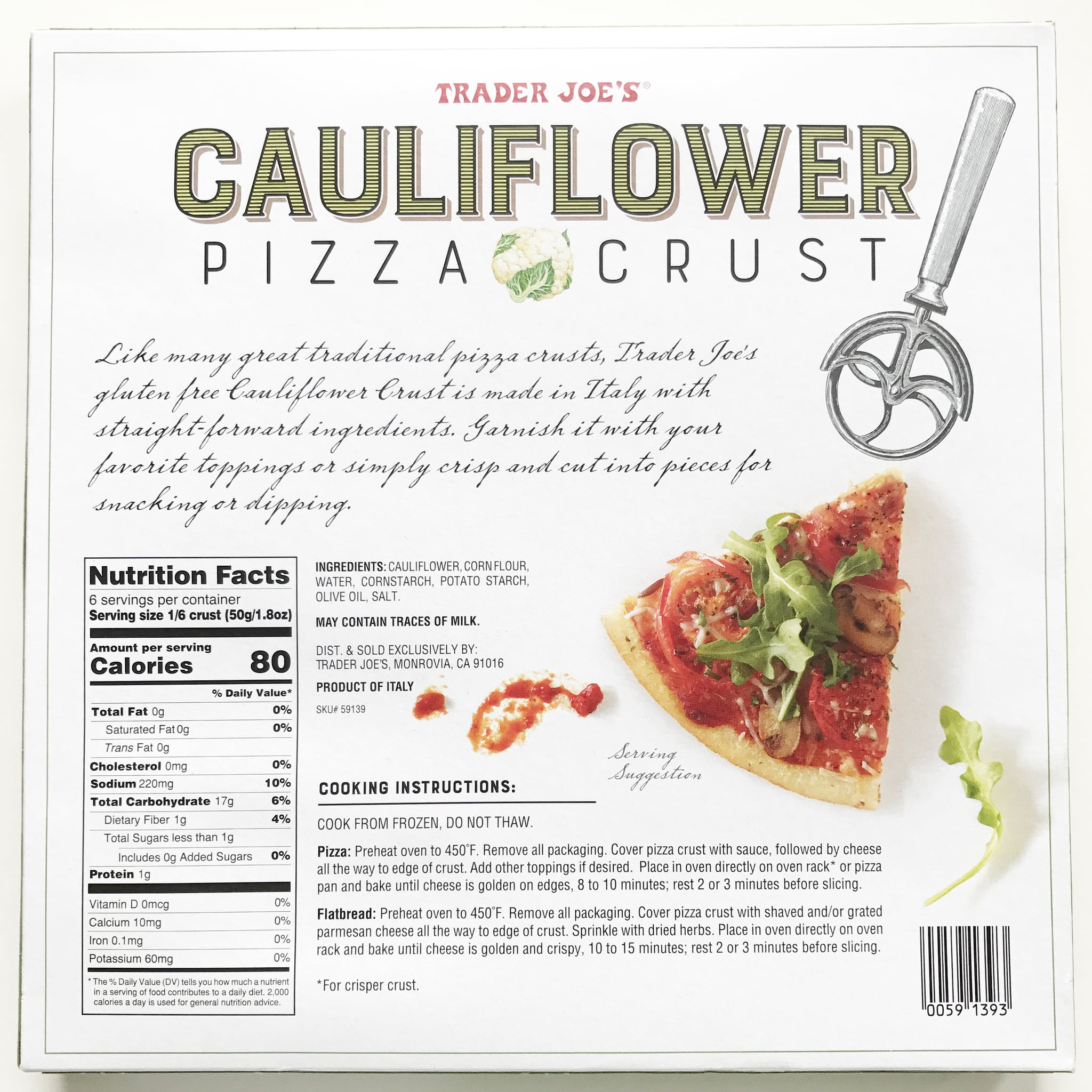 In the June oven that we used, the pizza came out soft and doughy — like a cross between bread and grits — but baking it a little longer or on a pizza stone would give it more of a crunch. The convenience alone is worth the price, since making a cauliflower pizza crust from scratch is quite the ordeal. Overall, we recommend picking up one of these during your next trip to Trader Joe's. Be warned, it's so satisfying, you'll probably want the whole thing to yourself — and since one serving is only 80 calories, it's not necessarily the worst choice to make! 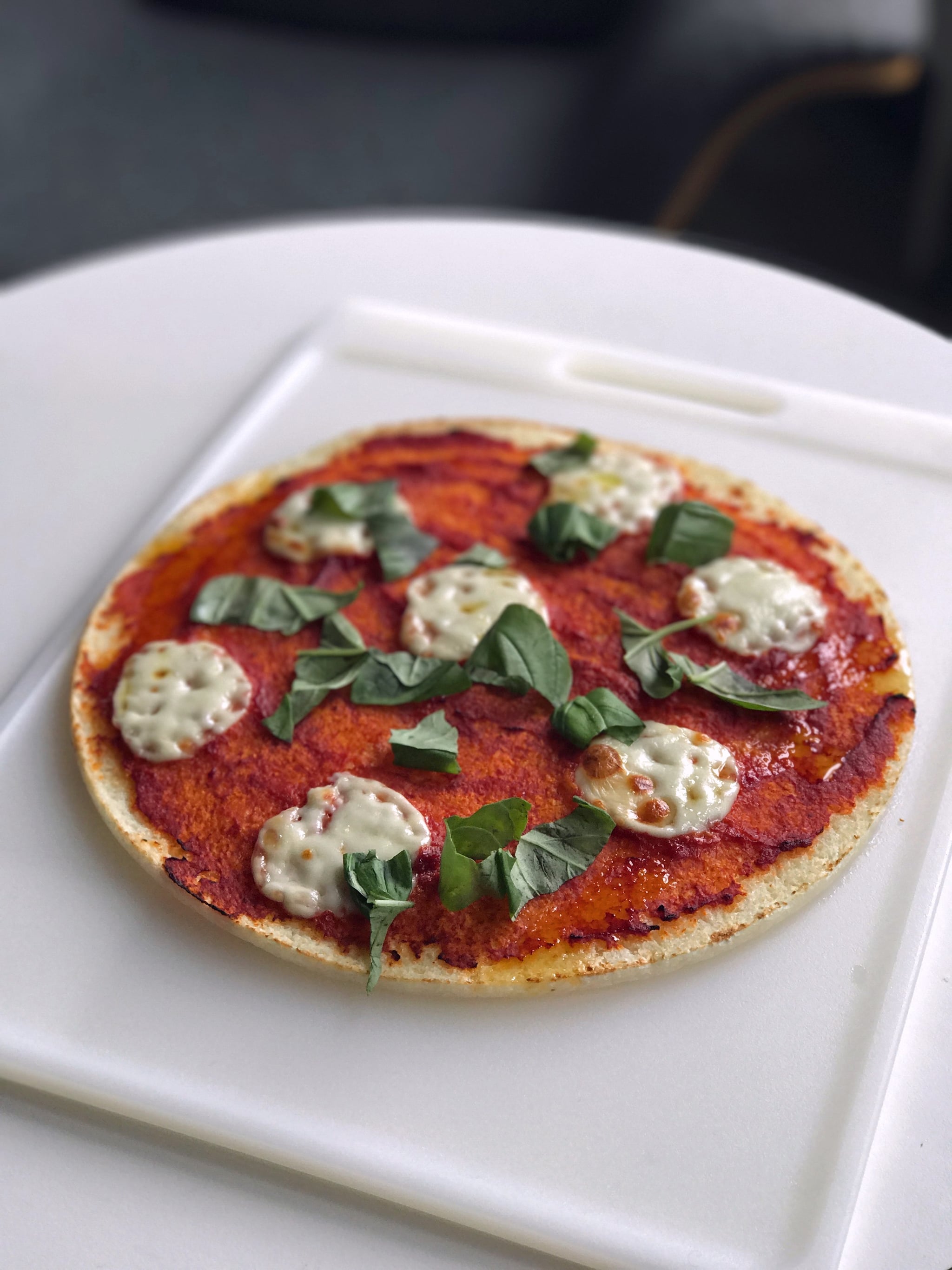 Prices and products may vary by Trader Joe's location. 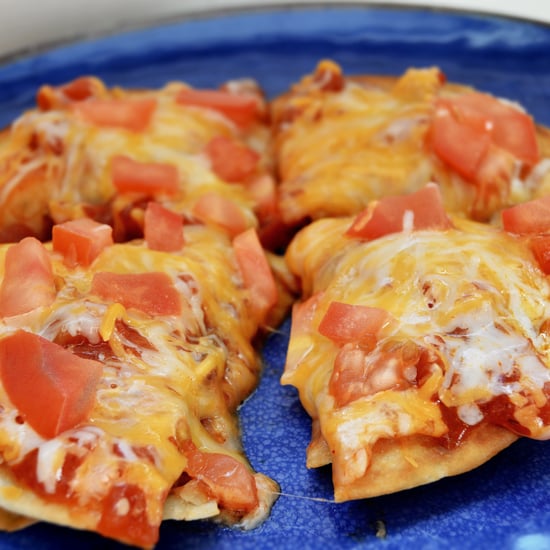 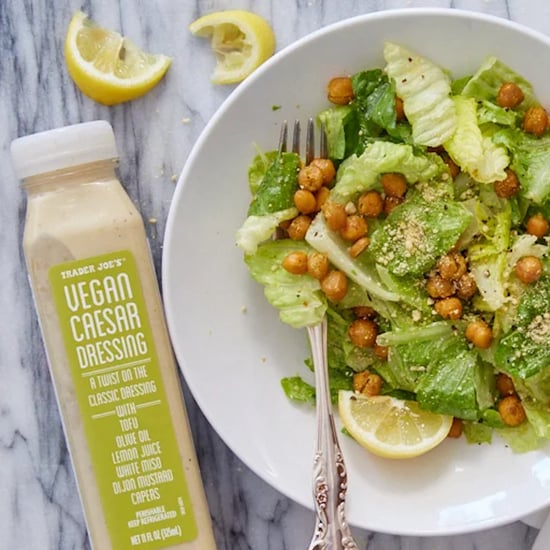