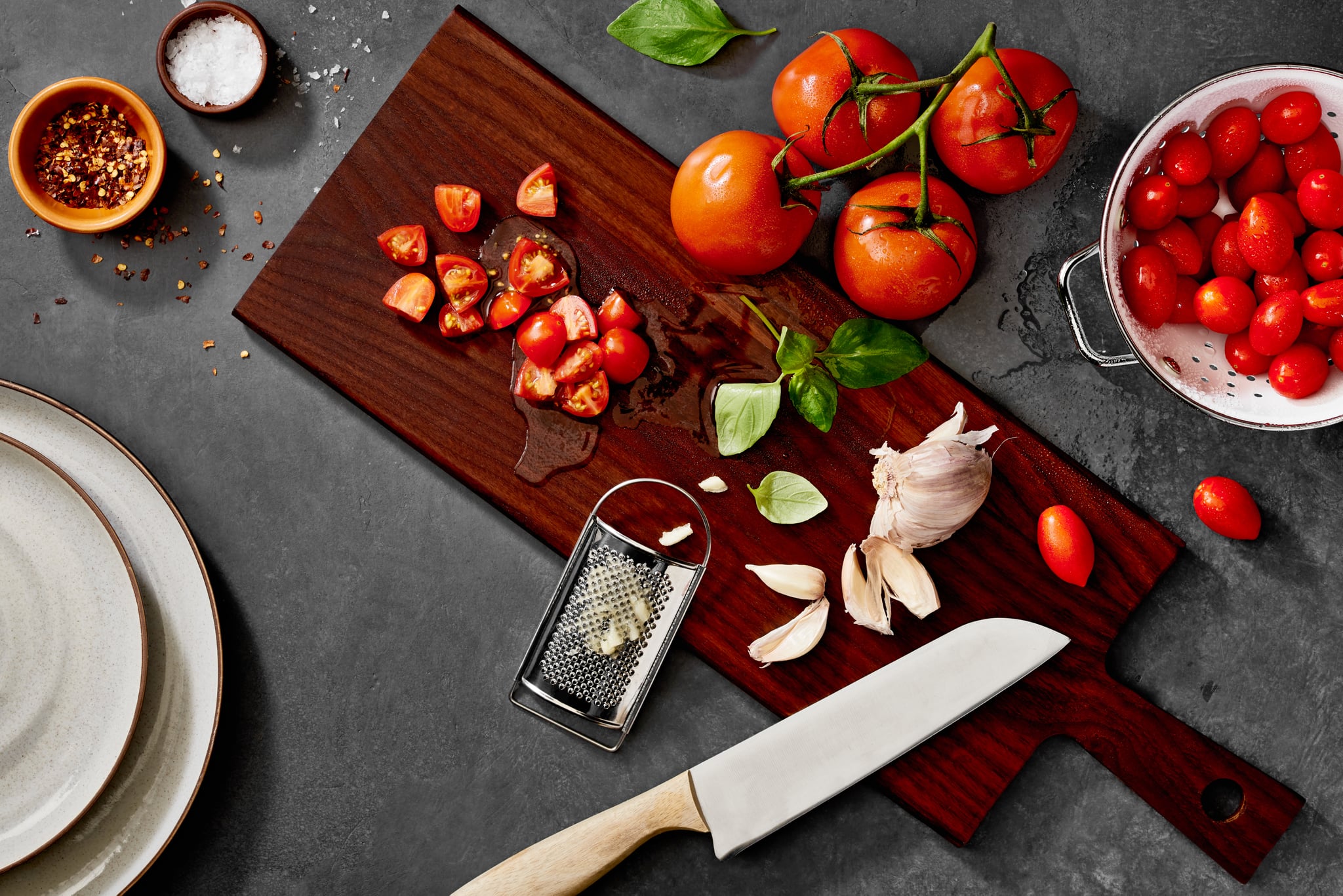 The Mediterranean diet, voted best overall diet by US News & World Report (well, it tied with the more prescriptive and limiting DASH diet, but this one is more fun), technically isn't a diet even though it's great for weight loss. It's more a regional nutritional philosophy. The Med diet borrows from all the cuisines of the area — think Greek, Italian, and northern African fare with a little bit of Spain and southern France thrown in. The "diet" emphasizes fruits and veggies, olive oil, and healthy fats from nuts, fish, beans, and whole grains.

Related:
A How-to For Crafting the Ultimate Weight-Loss Salad

A Harvard study found it to be the best diet for sustainable weight loss. Rather than giving up entire food groups, like carbs, the focus is eating healthful foods in moderation, which makes the diet easy to stick to. And yes, this means the occasional glass of red wine is part of this heart-healthy diet. Meals in this region are also traditionally low in red meat and saturated fats. Check out the Mediterranean food pyramid created by the culinary and nutritional think tank Oldways, and you see that fish and seafood play a larger part in the cuisine than dairy, eggs, or red meat. And the dairy in this region tends to be cultured and rich in beneficial probiotics, like yogurt, kefir, and ricotta. It's also helpful to think of this way of eating as primarily plant-based, with hummus or white beans as a primary source of protein rather than a thick cut of steak.

Reasons to eat this cuisine go beyond managing your waistline. The populations of countries bordering the Mediterranean have been found to have increased longevity and lower incidences of heart attack, stroke, and heart-disease-related deaths, especially when compared to people eating a traditional Western diet that lacks staples found in the Med diet.

Here are a few Mediterranean recipes to help you understand the diet and hopefully inspire you to taste the healthful flavors of the cuisine:

Lori Harvey
Lori Harvey Says She Was Eating 1,200 Calories Per Day to Lose Weight — Here's Why That's Not OK
by Taylor Andrews 2 hours ago