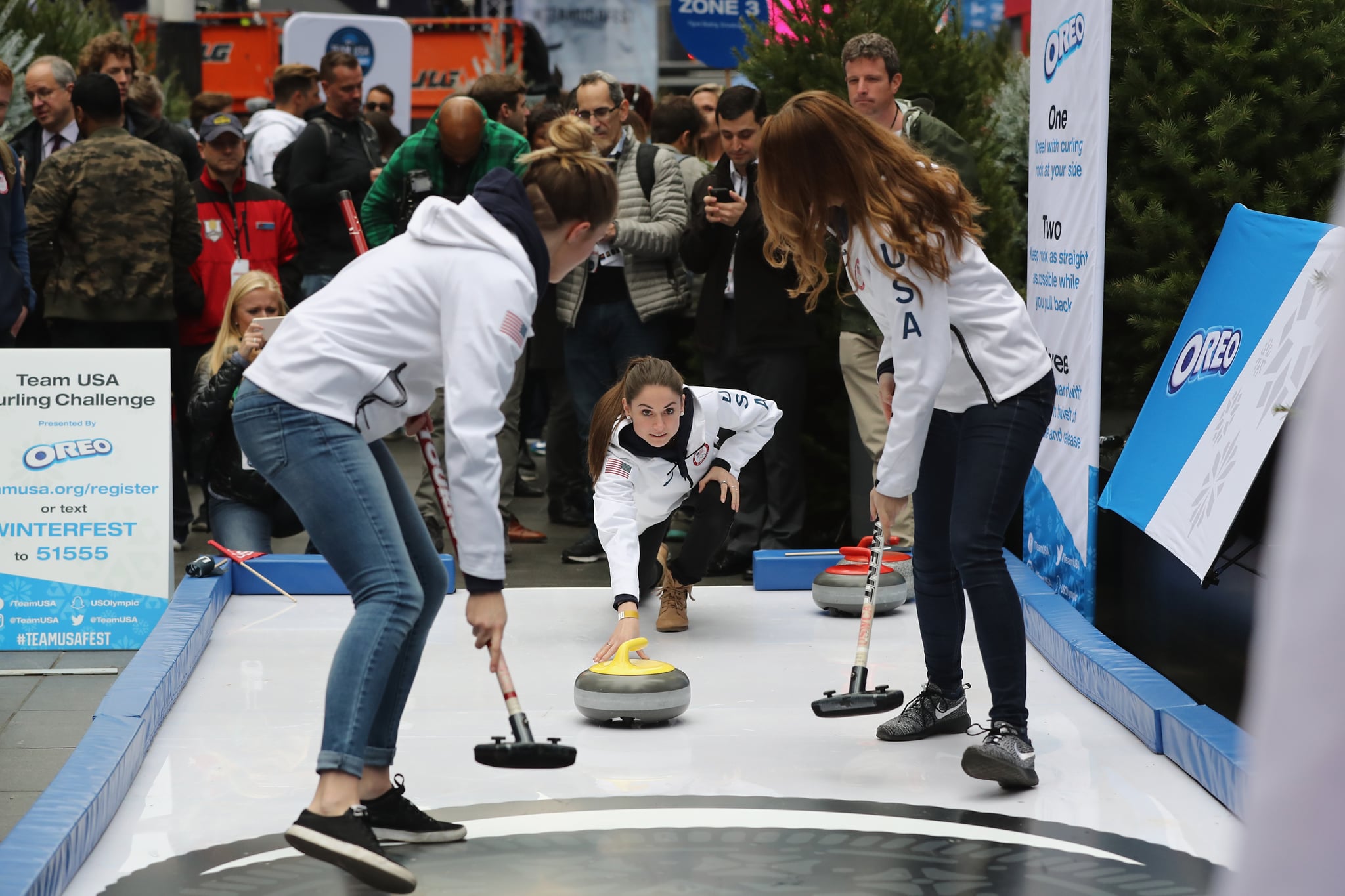 When the 2018 Winter Olympics in PyeongChang, South Korea, come around on Feb. 8, you might be waiting for the skiing and figure-skating events, but we're into curling. We've spent hours enthralled and almost hypnotized by the sport during past Olympics, but if we're being honest, we're not totally sure of the rules or even where the sport originated. We looked into it, and its history is nothing short of interesting. Here's everything you need to know about curling, dubbed "the roaring game," just in time for the PyeongChang games.

Curling is a team sport played on a rectangular sheet of ice with matches played by two teams of four. Curling is played with two types of brooms, either a brush, or "push broom," or a corn/straw/Canadian broom. They are used to push large, dense granite rocks weighing 44 pounds each, called curling rocks or stones and made of rare granite extracted from the Scottish island of Ailsa Craig. Curling is known as "the roaring game" because of the loud rumbling sound the stones make when moving across the ice.

The sport is played on a 42.07-meter-long and 4.28-meter-wide rink with a target or house (those blue and red circles on the ice) on either end. The rink's surface consists of artificially created ice sprinkled with water droplets meant to freeze into small drops on the surface. This is called "pebbled ice" and is meant to aid in the stone's grip for more consistent curling.

The object of a curling game is for each team to get their stones as close to the center of the circles as possible to score more points than the opponent, using sweeping brooms to aid the speed of each stone. Players wear special curling shoes meant to grip the ice well. 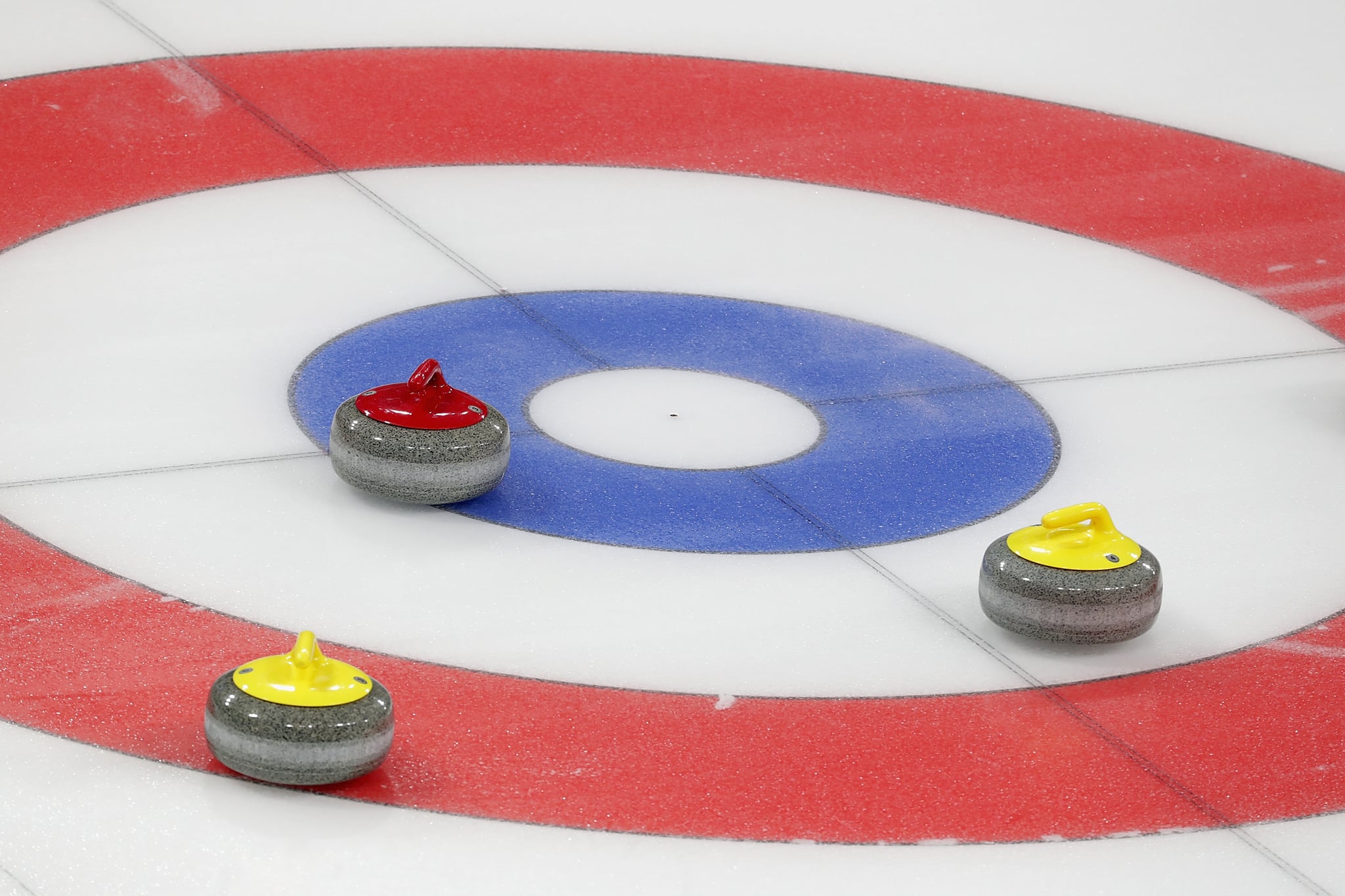 Where Was It Invented?

Curling first originated in the 16th century in Scotland with games first played in the Winter on frozen ponds and lochs. The first curling stones, dating back as far as 1511, came from the Scottish regions of Stirling and Perth, and in the 1600s, players began using stones with handles.

Curling made its Olympic debut with men's teams at the first Winter Olympic Games in Chamonix, France, in 1924. It was actually then dropped from forthcoming Winter Games, instead serving as a demonstration sport staged at the games from 1936 to 1992. Curling didn't make a return to the Olympics until the 1998 Winter Games in Nagano, Japan, at which both men's and women's teams participated.