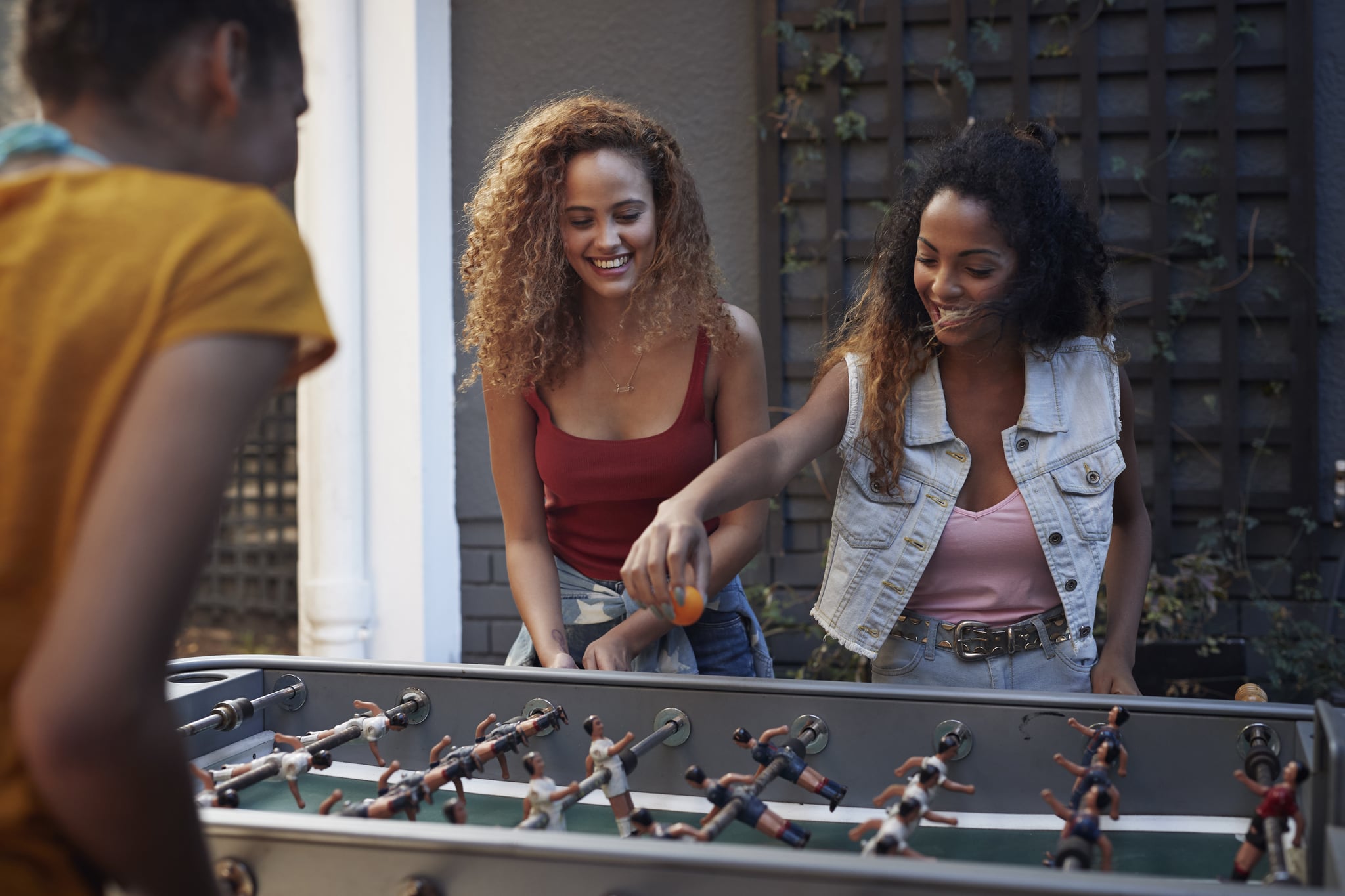 For many, college is a time of exciting new beginnings, but for people living with social anxiety, like myself, it can also be incredibly daunting. When I first arrived on campus, I found the changes in my routine and constant interactions with new people and places to be overwhelming. But eventually I realized that being honest about how I was feeling was more helpful than trying to hide it.

One of the places I struggled most was in the classroom. The idea of sitting in a room with a bunch of people I didn't know made me very anxious. I couldn't concentrate during quizzes and tests — being surrounded by rows of unfamiliar faces, sitting in total silence, made me feel trapped and claustrophobic. After fighting those feelings for a few weeks, I decided I should open up to my teachers. This was a game changer. Speaking with each of my professors at the beginning of each semester, filling them in about my social anxiety and the discomfort I sometimes felt sitting in a classroom surrounded by new people, helped me feel like I had a bit more support.

Related:
An Expert Explains How to Find a Therapist in College, Plus the Questions You Should Ask

Even saying something as simple as, "I don't know anybody! I'm so nervous," opened the door and allowed me to connect with others.

It made sense to try the same strategy while introducing myself to other students on campus. And in those early days of making new friends, I realized that, in one way or another, each and every person had experienced some level of anxiety about starting school. Even saying something as simple as, "I don't know anybody! I'm so nervous," opened the door and allowed me to connect with people with whom I had more in common that I initially thought. Allowing myself to open up about my social anxiety, instead of trying to push it down or wishing it away, made me feel empowered, like I was in control of it for the first time.

Eventually, I learned to be receptive to new opportunities, even if they made me anxious. I said yes when someone wanted to get together for lunch, and tried out school clubs even though I didn't know anyone, which worked wonders for my confidence.

Those early days of college were anxiety-ridden but also very rewarding, and they taught me a lot about how to communicate what I'm feeling, and the benefits of being honest, which has helped me manage my social anxiety well into adulthood. In so many ways, college helps shape the person you'll become — and when you view it as an opportunity to learn and grow, even within the limits of your anxiety, it's a powerful thing.