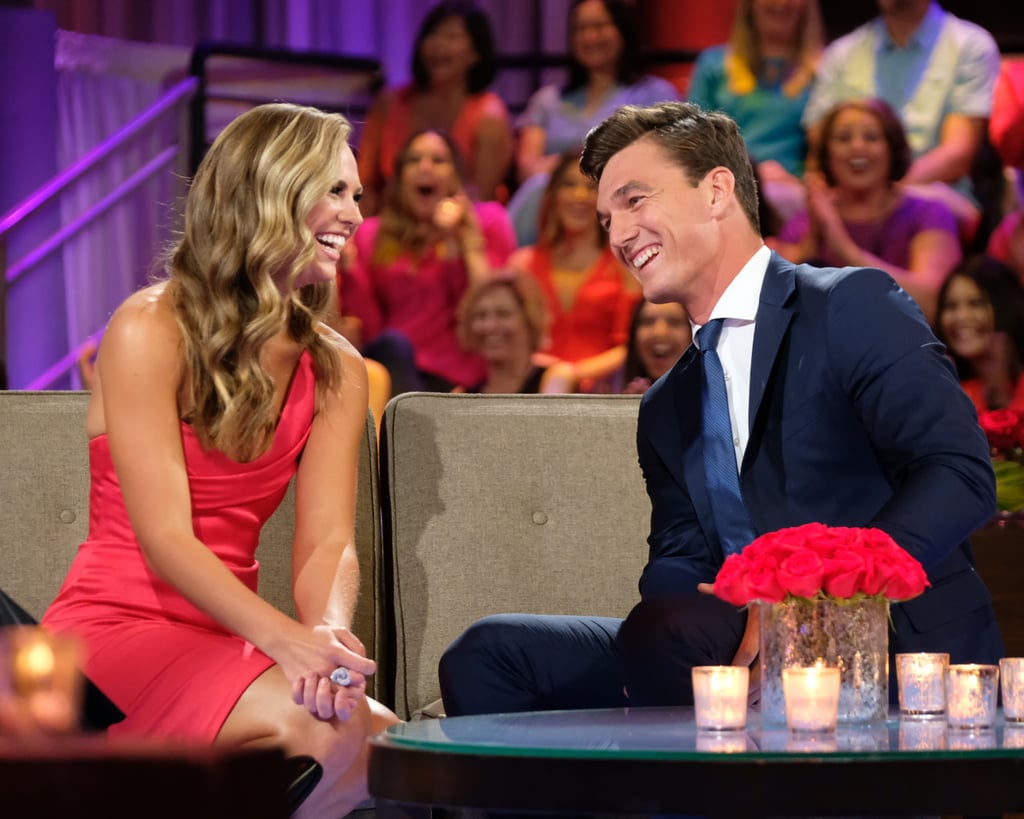 I Can't Help but Ship Hannah Brown and Tyler C. After Admiring Their Cute Photos Together

Hannah Brown and Tyler Cameron just really love toying with Bachelor Nation's emotions, don't they? The pair have had a rather on-again, off-again relationship ever since Hannah's season of The Bachelorette last year, and now the former lovebirds are back in each other's lives again, making us both jealous and psyched at the same damn time.

To refresh your memory on their romance-turned-alleged-friendship timeline, Hannah picked Jed "She Wasn't Officially My Girlfriend Though" Wyatt over Tyler during The Bachelorette's season 15 finale, only to later break off her engagement with the dog-food-jingle creator and boldly ask runner-up Tyler on a date during the "After the Final Rose" special. The morning after said date, Tyler was spotted leaving Hannah's LA home, and for the following few months, Hannah was tied up with competing on and later winning Dancing With the Stars.

Related:
11 Bachelor Nation Stars Who Are Friends With Celebrities

After making a few emotional cameos on Peter Weber's season of The Bachelor, Hannah recently reunited with Tyler yet again to support him following the death of his mom, Andrea. The two have been spending time together in Florida this week, but a source told E! News that they apparently "aren't dating."

Regardless of how Hannah and Tyler's future pans out, there's no denying these two look ridiculously good together. She's absolutely stunning, he's a total hunk, and although I'm selfishly tempted to hunt down Tyler and claim him for myself, Hannah deserves her happily ever after, and if that happens to be with Tyler, so be it. Ahead, take a chronological look back at some of Hannah and Tyler's cutest moments to date — from their various getaways on The Bachelorette to their recent beach outing in Florida.