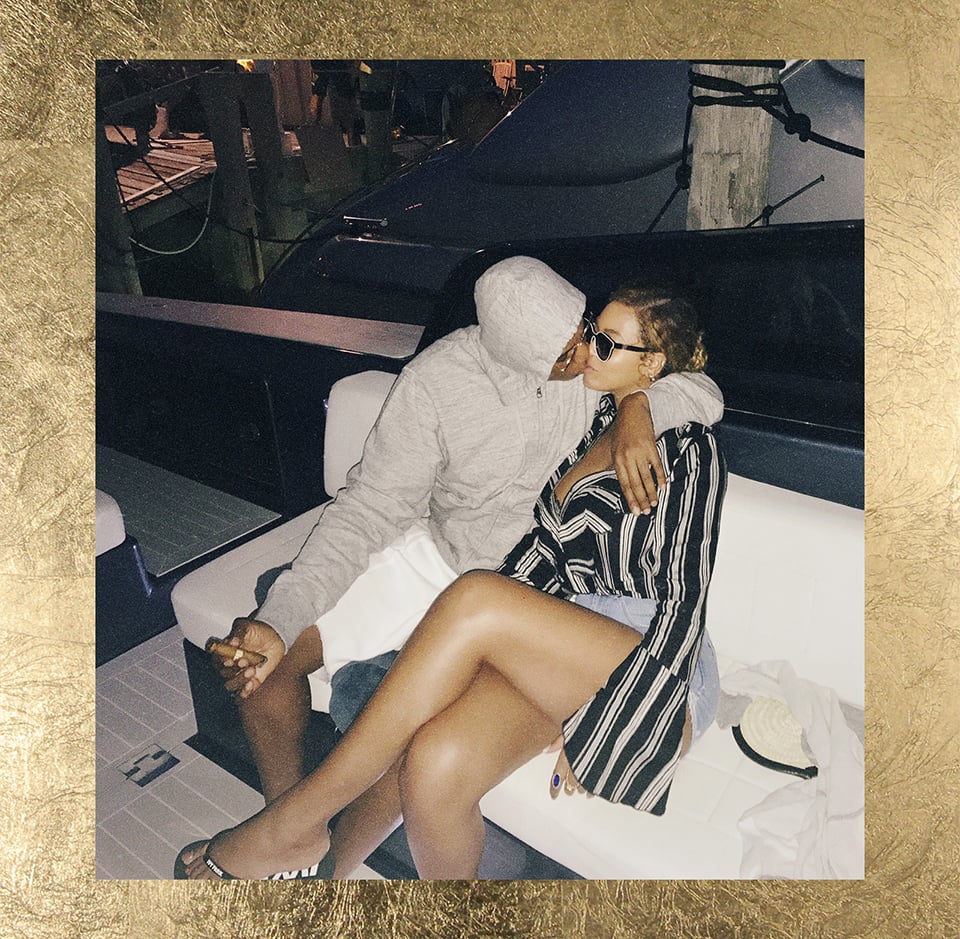 September: They Shared a Sweet Kiss on a Boat

Beyoncé and JAY-Z have had quite the year. In addition to welcoming their twins, Rumi and Sir, in June, the couple celebrated their nine-year wedding anniversary on Sept. 4. JAY-Z also released his 13th studio album, 4:44, over the Summer, which included a track titled "4:44," in which he apologized to Beyoncé for cheating on her. While it's no secret that the pair has had their fair share of ups and downs, it's clear to see that JAY-Z and Beyoncé's love was on top this year.

Related:
Beyoncé Has Been a Busy Bee This Year — and We're Soaking Up That Honey
0
previous images
-14
more images
Previous Next Start Slideshow
Beyoncé KnowlesJay ZCelebrity CouplesCelebrity PDABest Of 2017
Around The Web

Jimmy Fallon
No One Makes Jimmy Fallon Smile Quite Like His Wife, Nancy Juvonen
by Kelsie Gibson 5 hours ago