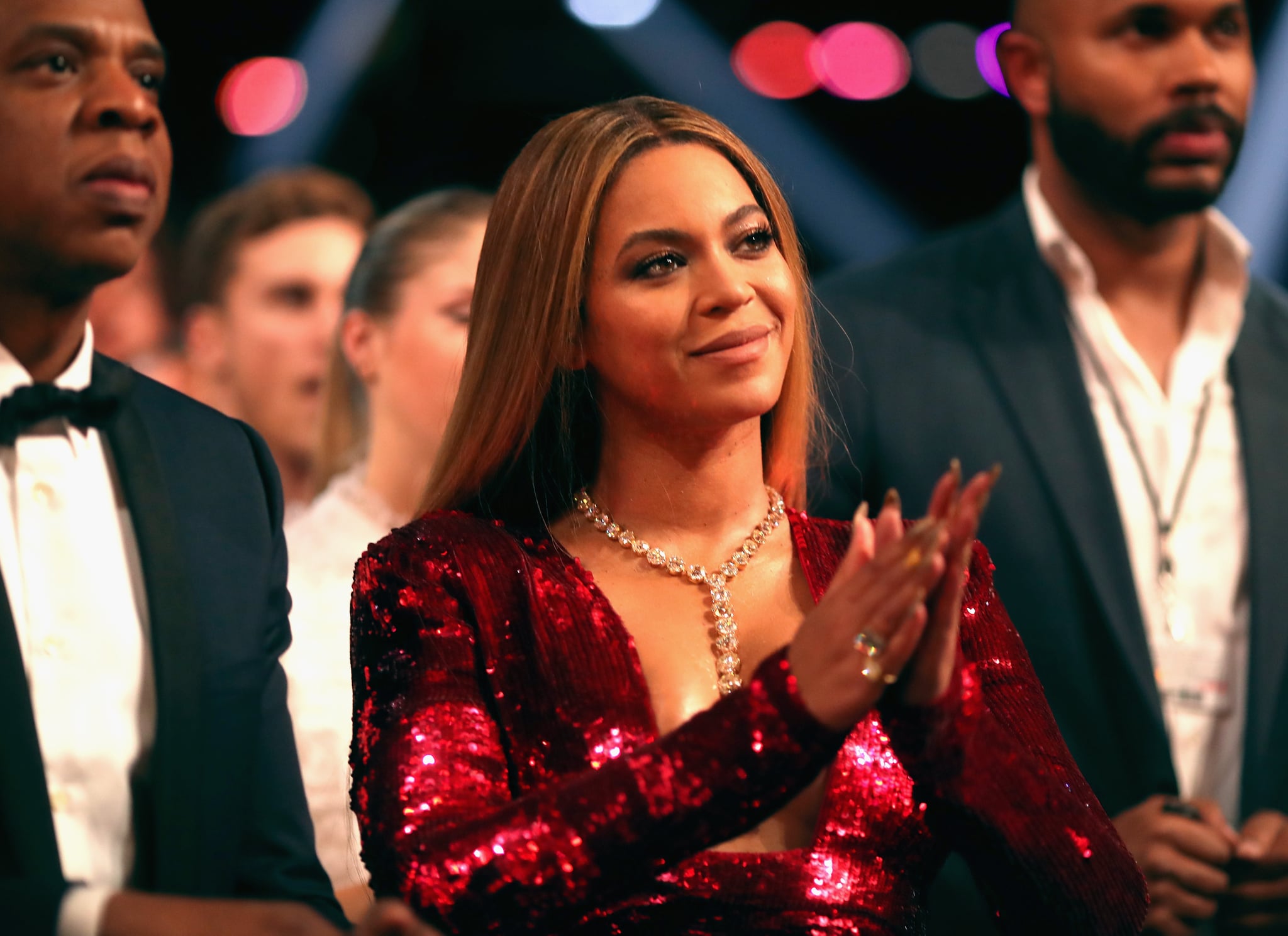 Aren't we used to this feeling by now?

I've been asking myself and my like-minded friends this question a lot lately, and it came up again on Grammy night, when Adele was called to the Grammys stage one final time, for her album 25's win for album of the year. Obviously, Adele is incredible, but even Adele was flabbergasted by the fact that Beyoncé's Lemonade — a history-making, multimedia, cultural touchstone of 2016 — didn't win. "What the f*ck does she have to do to win album of the year?" Adele herself asked in the press room, just after her win.

We don't need to have the conversation of which album was "better" or who's the more talented between two of the most talented women of our generation, because we're looking at the bigger picture. When you look at the history of album of the year, there's a clear disconnect happening with the Recording Academy, and a conversation about race that can't be ignored. Regardless of how you feel about that assertion, if you were one of the millions of Lemonade fans, one thing is certain: Beyoncé was robbed.

Which brings me back to my question: aren't we used to this feeling by now?

Nov. 8, 2016, was the first time it happened. The heartbreak that voters felt over Hillary Clinton's loss to Donald Trump was profound for a country that would be retiring its first black president. Like the glass ceiling that didn't get shattered by Clinton's would-be victory, learning that arrogant white billionaire Trump would be the 45th president made us feel like we were stuck in suspended animation. Or worse, going backward. Up was down. Wrong was right. The lesson trumpeted out was that you could work the hardest, do everything the right way, and still, you'd lose. 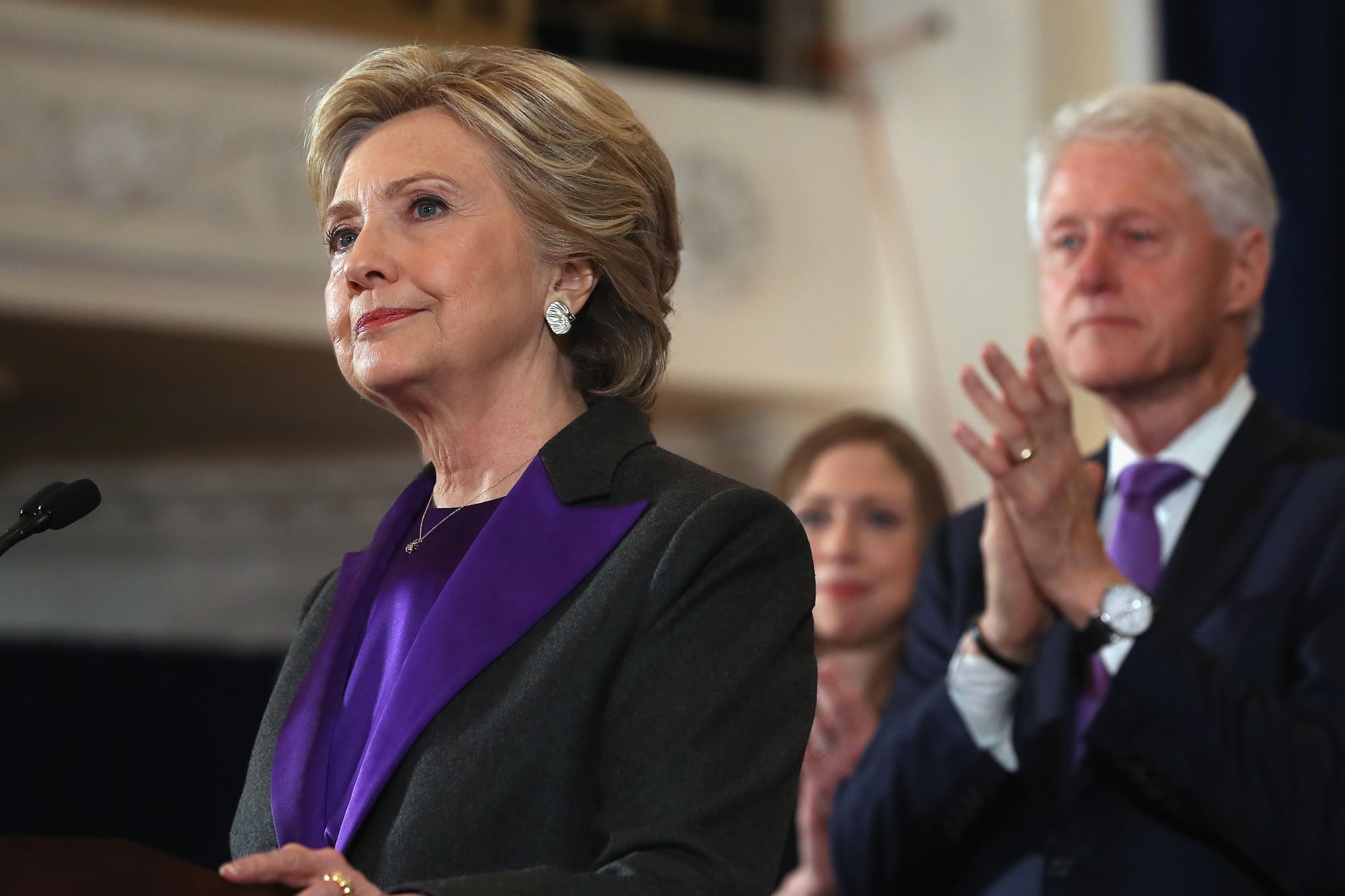 In the political realm, the series of losses has piled up: Trump was officially confirmed by the electoral college in December. Betsy DeVos was confirmed as secretary of education. Jeff Sessions was confirmed as attorney general. And it wasn't like we've all been helplessly watching. We voted. We donated to causes that needed it. We participated in marches, wrote postcards, called our elected officials — and the sense that people would do the right thing on our behalf slipped away as the headlines confirmed the worst.

Related:
Why It's OK to Care About Celebrity News and "Real Issues" at the Same Time

In its wake, the pop culture of 2017 has been following a similar downward spiral, and the Grammys weren't the beginning of it. The Super Bowl became more than the two best football teams in the country competing against each other. Again, the sides of right and wrong seemed to rise up again as the vitriol toward Tom Brady and the Patriots morphed their potential win into a black mark on the year. Brady, seen as a cheater since the notorious Deflategate (and, incidentally, he's actually friends with Trump), represented the white, privileged brat who flouted the rules. Race also infiltrated the divide, as Saturday Night Live's Michael Che joked about it on Weekend Update the night before: "I just want to relax, turn my brain off, and watch the blackest city in America beat the most racist city I've ever been to." Of course, the Patriots won after the Falcons whiffed a 28-3 point lead. Like the Adele/Beyoncé talent debate, the emotional response overtook the logical argument of who played better. That defeated feeling was back, and then it returned two Sundays later for the Grammys. 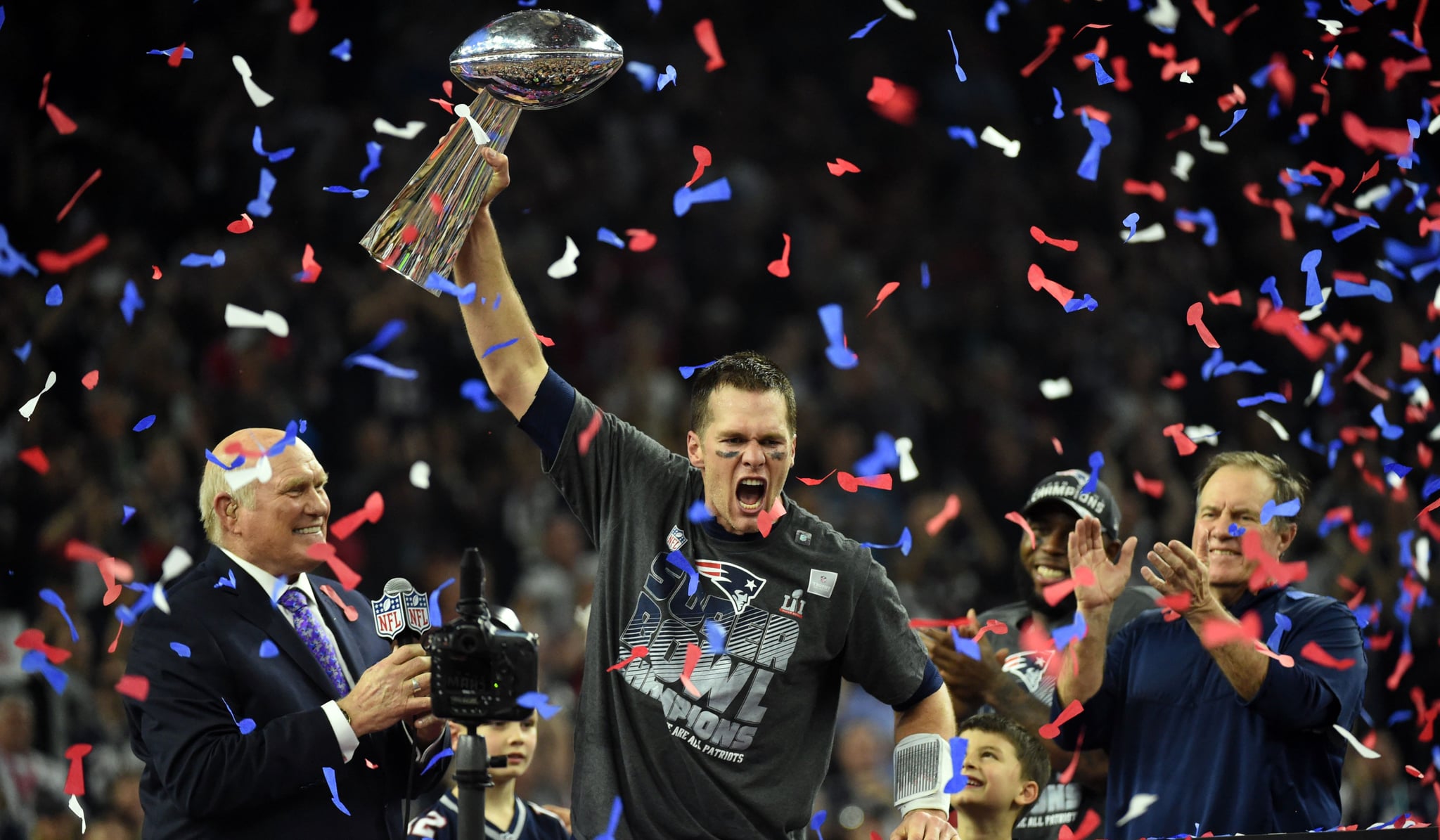 It's not nearly over, either; in the pop culture world, the Oscars presented its own unfair win when Casey Affleck won the best actor Oscar despite the allegations of sexual assault, despite the outrage, despite another award season hopeful whose Oscar chances were dashed long ago due to similar circumstances.

It's also far from over politically, too, which we painfully remember each time someone reminds us of Trump's four-year term. But even if we can't change things there now, it would be nice to see some progress at the award shows that reflect the art of our time, if they could strive to be on the right side of history. All anyone has to do to take part in the positive change is to start paying attention to these conversations and what's behind them. Like Frank Ocean memorably advised in his pre-Grammys takedown: "Use the old gramophone to actually listen, bro."