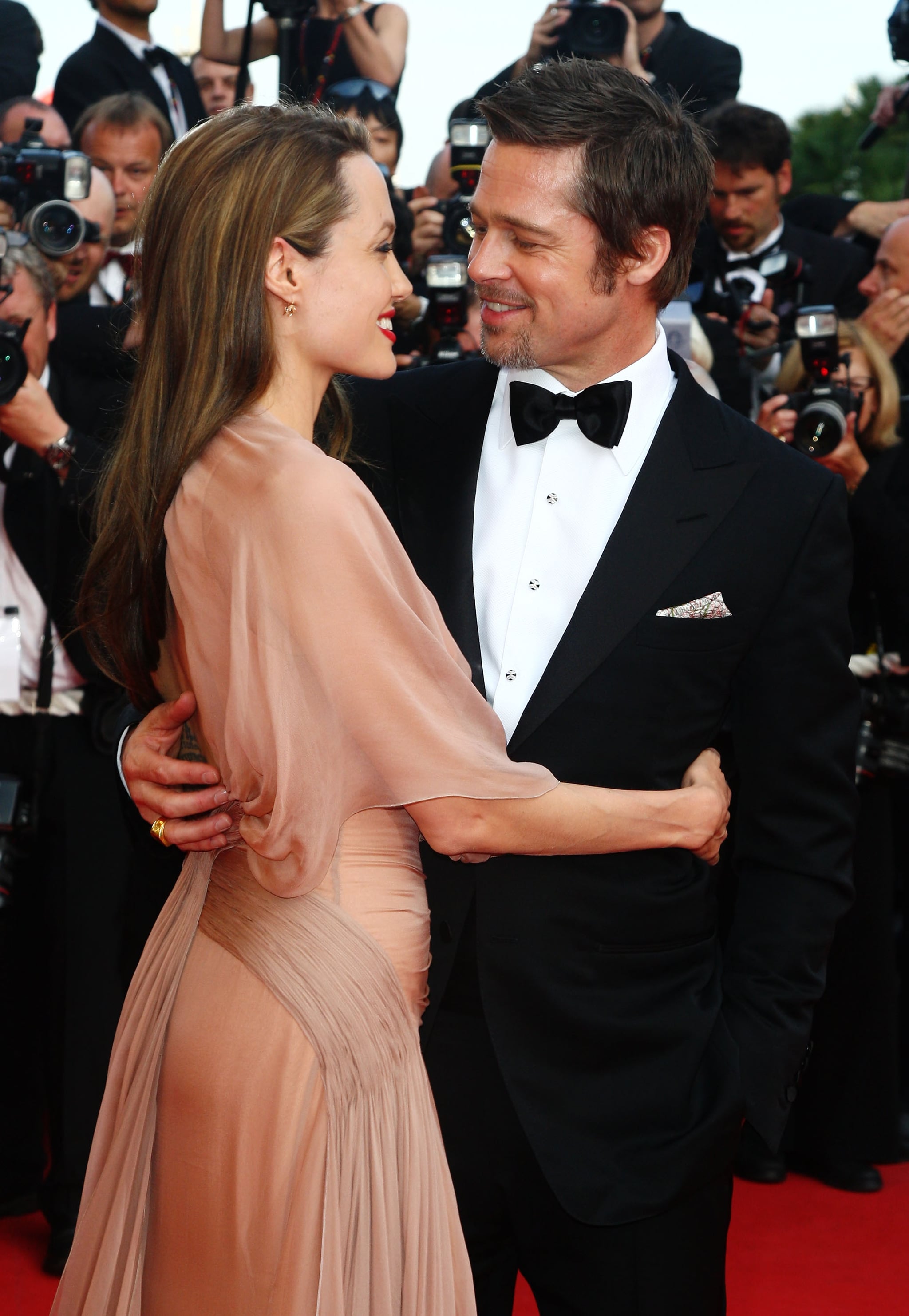 We've all been there — you scroll through Facebook, you stumble upon an article, and before you can even click in to read and judge it for yourself, you spot it: the inevitable "Who cares?" sitting atop the list of comments like a harbinger of hostility. It's typically followed by an effusive reply: "You, since you took time to comment!," which feels like vindication but really just opens a whole new can of worms. This trifecta of passive aggression is finally rounded out with some variation of "This is news?," "Focus on the real issues!," or "There are more important things going on in the world right now."

This bothers me for a few reasons, none of which involve the fact that it's literally my job to care about and cover those so-called "unimportant" things. It is, of course, entirely possible to care about more than one thing at the same time. Our brains can process, store, and maintain an incredible amount of information; that's why you can walk and chew gum at the same time, or worry about world hunger while also wondering what you're going to eat for lunch that day. But this sentiment also implies that only hard, serious news is "important," and ignores the reality: that it's just really, really exhausting to be focused on the "real issues" all the time.

It implies that only hard, serious news is "important" and ignores the reality: that it's just really, really exhausting to be focused on the "real issues" all the time.

The past two years have been pretty rough, both mentally and emotionally, where the news is concerned: I personally am simultaneously stressed out about everyday life things like succeeding at work, paying bills on time, and maintaining personal relationships while also dealing with the added anxiety of mass shootings, police brutality, rape culture, climate change, and Donald Trump being president. On top of dealing with street harassment and the possibility of being hit by a Muni bus while walking in the city, I also have to consider the chances of my family members being racially profiled by police and my friends traveling abroad being caught in a terrorist attack. There are "real issues" that plague us every day in our families, our friend groups, our romantic relationships, and our neighborhoods. I'm well aware of the "real issues." I'm fully caught up on the "actual news." And like many other people, I'm f*cking drained.

That is precisely why, when a famous couple gets engaged or divorced, a superhot actor goes shirtless on the beach, or Beyoncé gives birth to twins, we should let ourselves care about it. We should give ourselves (and each other) the freedom and space to get excited and express enthusiasm about celebrity news, because it offers a respite from all the completely depressing things going on — at least until another completely depressing thing happens.

As Cheryl Strayed once wrote: "There are so many things to be tortured about, sweet pea. So many torturous things in this life." Life isn't easy, and we all need something to help us through it. For some people, it's yoga and meditation; for others it's reading about all the women Leonardo DiCaprio has dated, poring over photos of Prince George, or watching the drama unfold between Kim Kardashian and Taylor Swift. The best part is that there's room for all of it; you can support the Black Lives Matter movement while also hoping that Ben Affleck and Jennifer Garner get back together, and you can follow this trash fire that is a Trump presidency with the same fervor as you follow Chrissy Teigen's Instagram account.

The next time somebody tries to make you feel bad for essentially taking a break from the "more important things going on in the world," calmly remind them that as a living, breathing, human person, you are fully capable of grasping both world news and pop culture headlines. When it comes to what you turn to for self-care (especially in trying times), you just need to do you. At the end of the day: who cares?