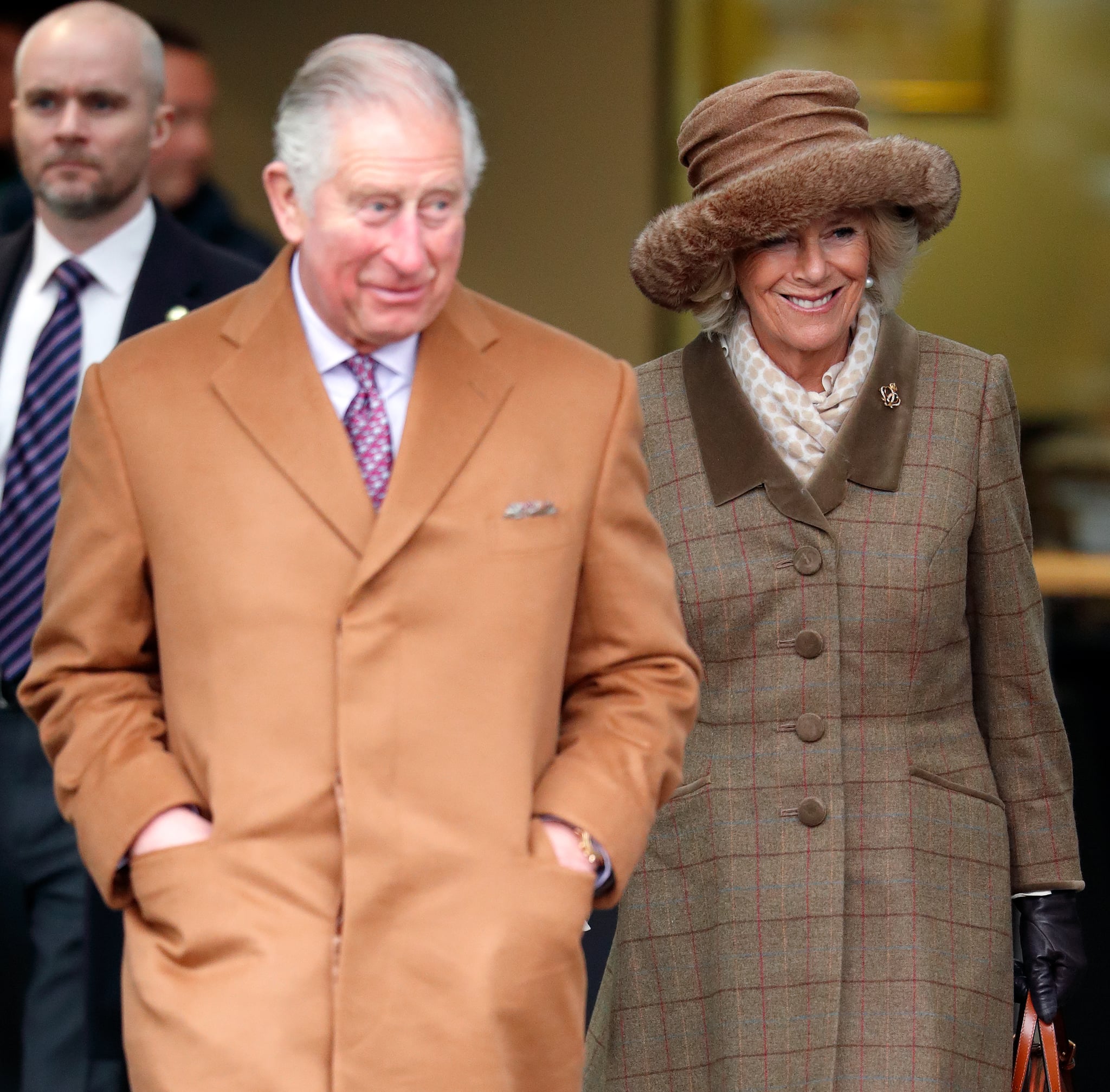 The royal family doesn't give many interviews in public, just as a matter of course. Although some of the younger members of the family have been more media- and public-friendly in recent years, the older royals, like Prince Charles and Camilla, Duchess of Cornwall, often avoid formal interviews. For Charles and Camilla, it's no surprise that they might be a little media-shy — after all, their relationship has been the subject of intense press speculation and controversy for decades. But in the few times they have spoken about each other to the press, they've really showcased their love for each other!

As everyone knows, Prince Charles will be the next king after his mother, Queen Elizabeth II. He has been the direct heir to the throne for his entire life and has borne the title of Prince of Wales since he was 21, so he's had plenty of time to think about what being king will mean and what kind of king he wants to be. Although he's expressed frustration in the past that becoming king will limit his ability to express opinions and support causes (as he has done during his tenure as Prince of Wales), he's not afraid of being king by any means, according to Camilla.

"His destiny will come, he's always known it's going to come, and I don't think it does weigh on his shoulders at all," she revealed in a 2018 documentary.

When that time does come, Camilla will be at his side. Over the years, there's been a lot of controversy about what Camilla's place will be once Charles is king, given the complicated love triangle between her, Charles, and Diana from decades earlier. An attempt to be respectful to the memory of Diana is why Camilla has never used the title "Princess of Wales," even though she is technically entitled to do so. Similarly, when Charles becomes king, the most recent word is that Camilla may take the title of "Princess Consort" rather than "Queen," although she will be queen in reality.

Related:
25 Photos That Show Just How in Love Prince Charles and Camilla Really Are

In the years since their 2005 wedding, Camilla has worked hard at the life of a full-time royal, with the added burden of trying to win over a public who wasn't initially disposed to like her, thanks to their devotion to the late Diana. Her royal husband had nothing but praise for her work when he sat down for a rare interview with CNN in 2015.

"You can imagine it is a real, real challenge. But she's, I think, been brilliant in the way she's tackled these things," he said. The Duchess of Cornwall has certainly risen to the challenges of her role, especially as Prince Charles has been increasing his royal workload in preparation for his inevitable ascension to the throne.

Being royal has its perks, but it's an awfully stressful life too, especially given that there are so many tiny rules and protocols that must not be broken. In his interview with CNN, Charles credited Camilla with helping keep things cheerful.

"It's always marvelous to have somebody who, you know, you feel understands and wants to encourage. Although she certainly pokes fun if I get too serious about things. And all that helps," he said. Charles and Camilla have been through a lot, and all in the public eye, but it's nice to see they have got each other's back and still have time to share the sweet moments in life!