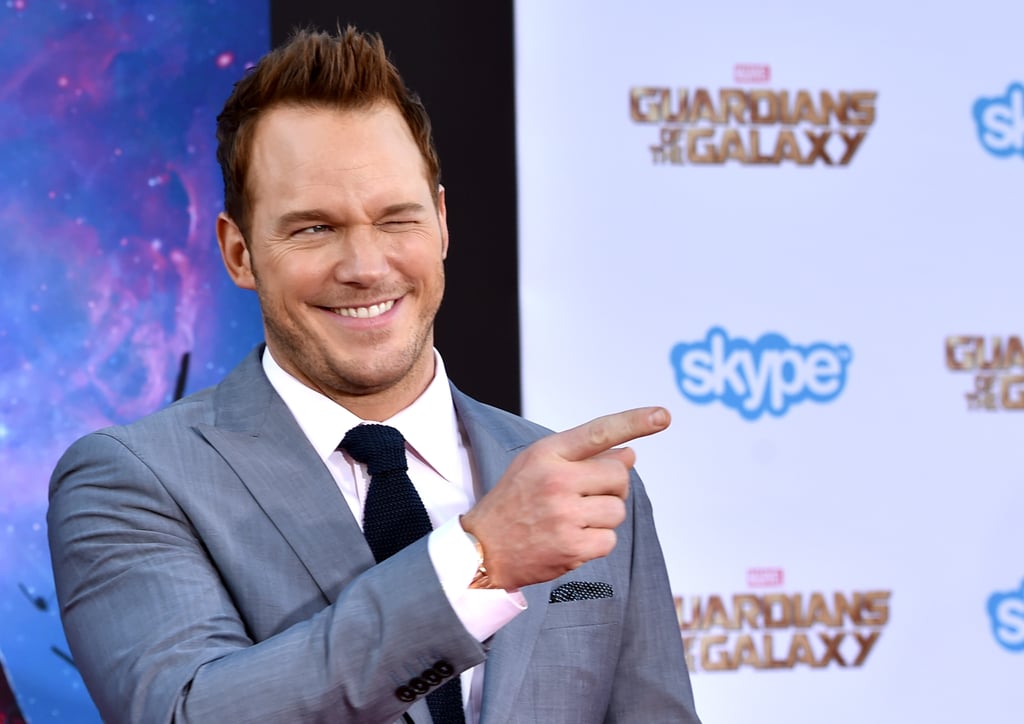 You're borderline embarrassed by all the Chris Pratt trivia you know.

If you honestly can't get enough of Chris Pratt, well, it's understandable. The lovable star has made plenty of memorable appearances over the years. Between his hilarious moments with his wife, Anna Faris, and his sweet surprises for fans, it's pretty clear that he's actually cooler than any character he could ever play. Oh, and it obviously doesn't hurt that he's really good-looking, too. Keep reading for a look at 17 signs that you might be obsessed with Chris Pratt, then check out some of his cutest moments with Anna and their adorable pictures of their son. 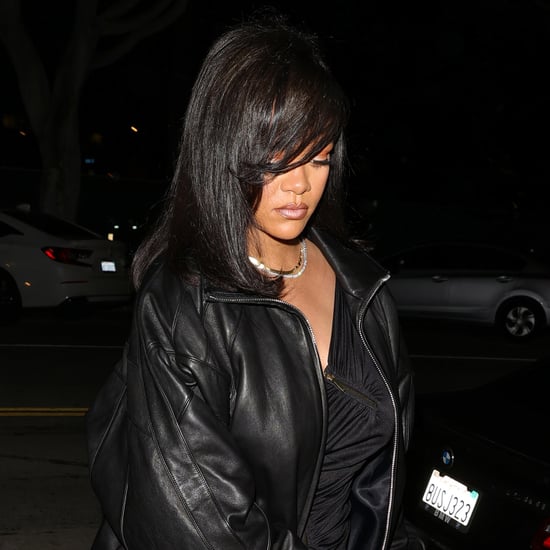 Celebrity Instagrams
Karl-Anthony Towns Surprises Jordyn Woods For Her 25th Birthday: "It's Time to Take That Next Step"
by Monica Sisavat 1 week ago 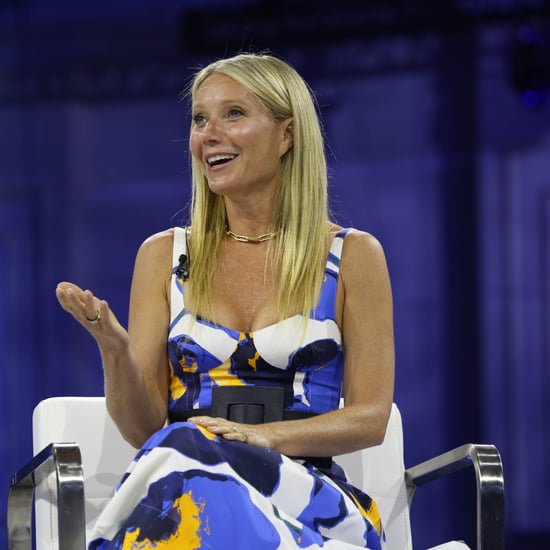 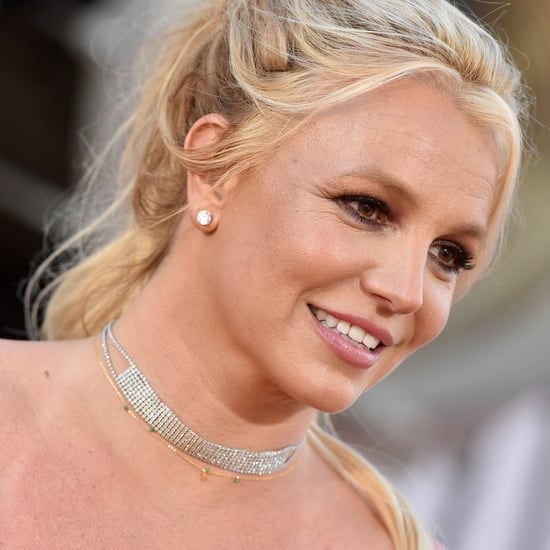 Britney Spears
Britney Spears Sends Love to Sons Preston and Jayden For Their Birthdays: "Love You Both So Much"
by Monica Sisavat 2 weeks ago 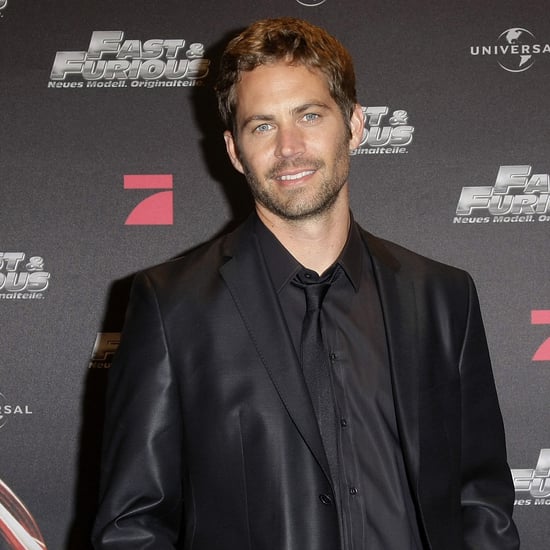 Paul Walker
Paul Walker's Daughter, Meadow, Posts Beautiful Tribute on What Would Have Been His 49th Birthday
by Noelle Devoe 3 weeks ago 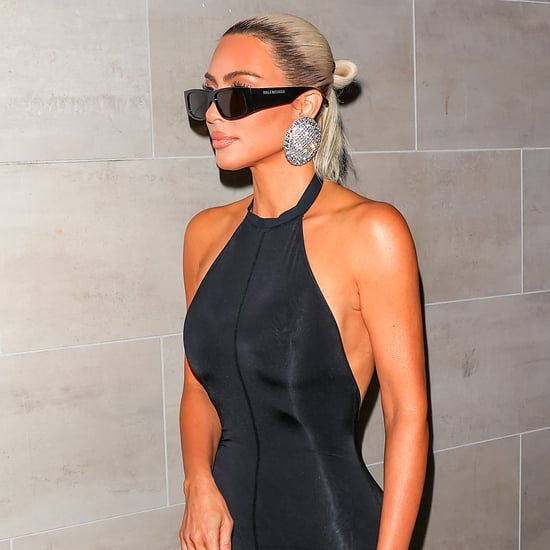