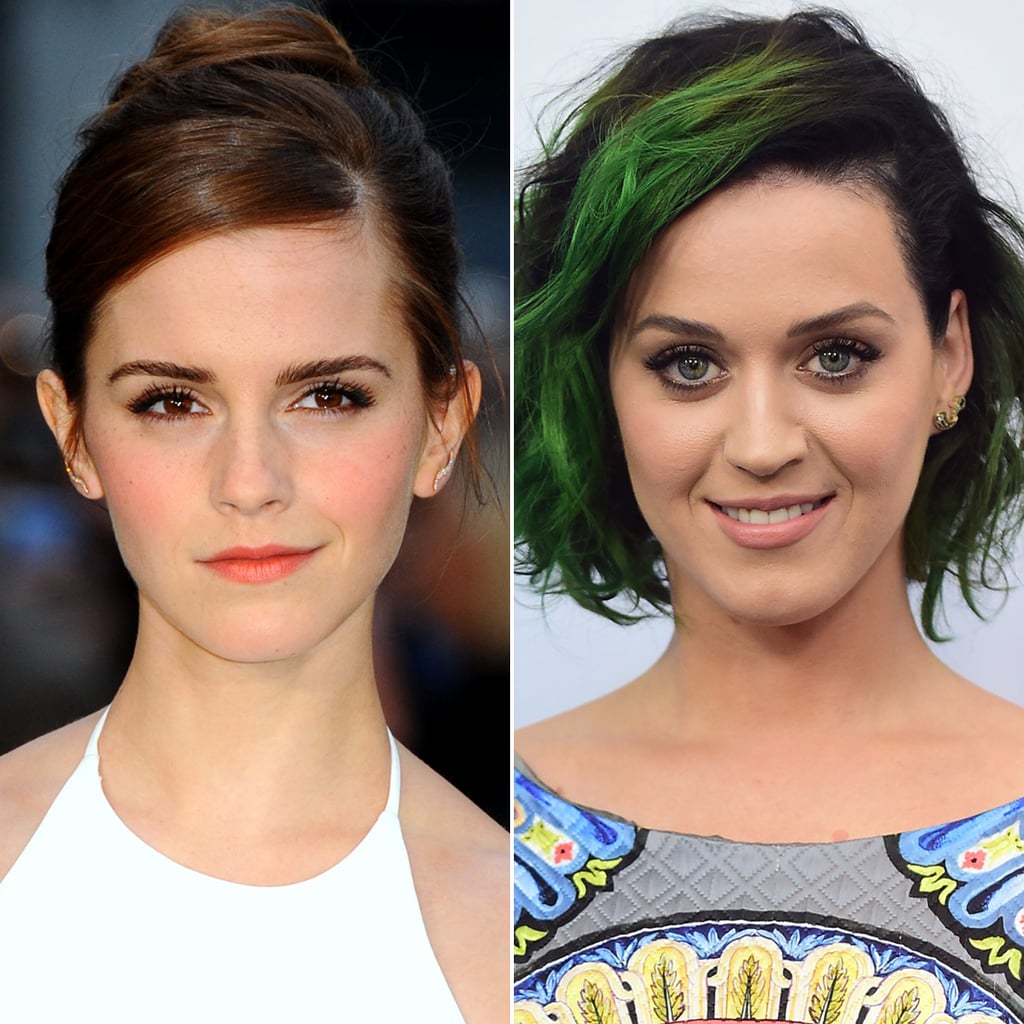 In 2014, celebrities used Twitter as a platform to express themselves more than ever before. They tweeted their grief, their supreme senses of humor, their outrage, their political views, and pretty much whatever else they felt like. Shonda Rhimes responded to a New York Times critic who referred to her as an angry black woman. Lena Dunham shut down allegations of sexual abuse. When Conan O'Brien made a joke at Madeleine Albright's expense, she sassed him right back in a hilarious Twitter feud. Keep reading to see more tweets that took the Internet by storm this year.

Fatherhood
This Dad Waited 10 Years to Build a Lego Millennium Falcon With His Future Children
by Alessia Santoro 3 days ago
Twitter
Blossom, Bubbles, and Buttercup Need a 2021 Makeover, According to Powerpuff Girls Fans
by Chanel Vargas 4/09 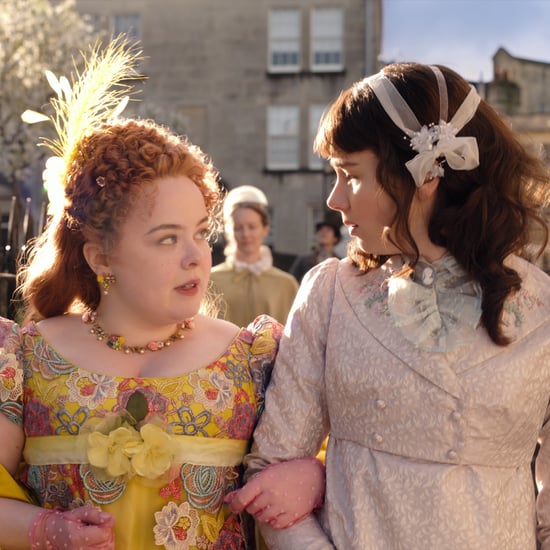