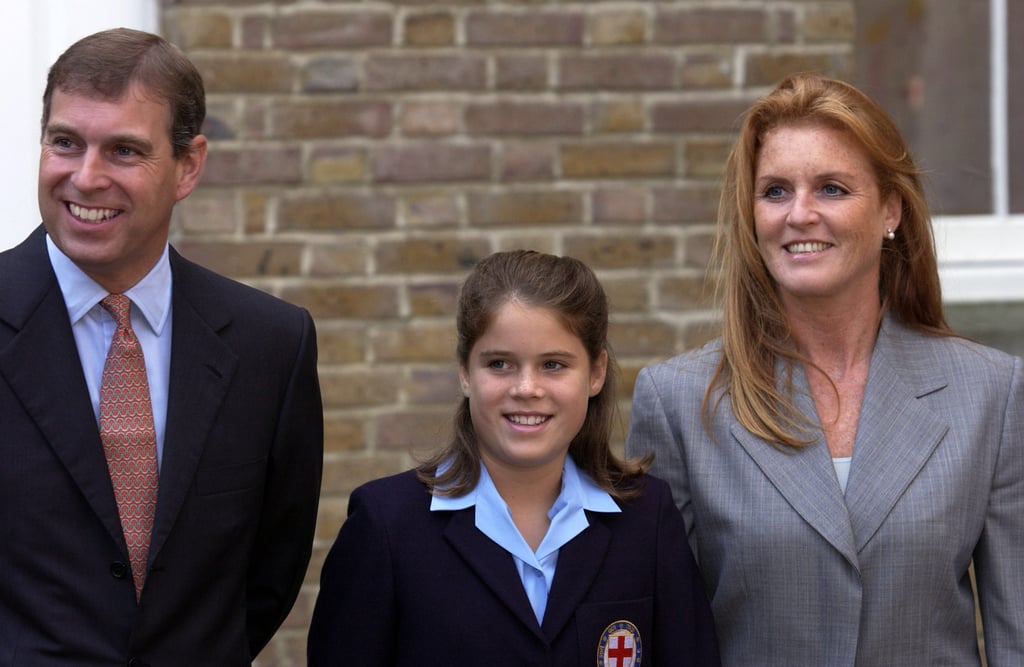 When Princess Eugenie married Jack Brooksbank on Oct. 12, all eyes were on the 28-year-old and her handsome groom — but since this was be a royal affair, Eugenie's many famous relatives soaked in the spotlight as well. The princess was walked down the aisle by her father, Prince Andrew, and though there was a bit of drama surrounding her attendance, Eugenie's mother, Sarah Ferguson, was also front and center for the big day.

Prince Andrew and Sarah Ferguson may not be as well known as, say, Prince Charles and Princess Diana, but their marriage (and subsequent divorce) was just as headline-making. Keep reading to learn more about Eugenie's mum and dad — though we're certain you already know more than you may have thought.