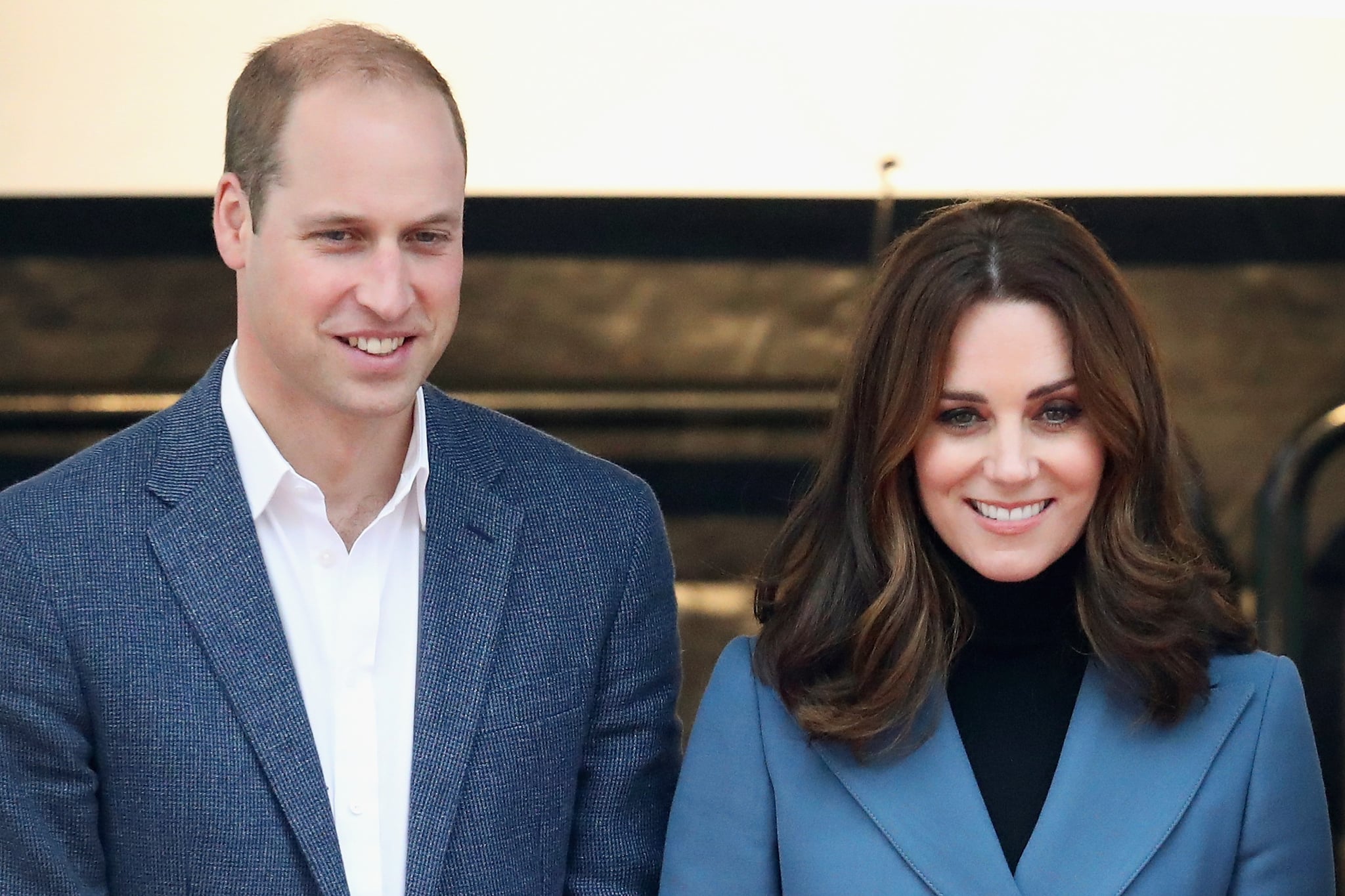 No family captivates the world quite like the royal family of the United Kingdom. From the birth of new babies to exciting dating rumors, there's nothing we don't want to know about Queen Elizabeth II and her fascinating relatives — and that includes the origins of their titles. Prince William isn't just a prince, after all; he's also the Duke of Cambridge, though that's not a title that he was born with — it's one his grandmother bestowed on him when he married Kate Middleton. Why Cambridge? Because the queen said so, that's why. OK, it's not quite that simple, but it almost is. The origin of the locations in royal titles (and nonroyal titles) all go back to the United Kingdom's rich history, even though the meaning behind those titles has changed over time.

The first thing you need to understand to get to the bottom of why there's a Duke of York and a Duke of Kent is the peerage system. The system has its origins in feudal times, and it's basically a system of ranking the nobles. According to the peerage experts at Debretts, peers of the realm would swear fealty to the monarch, who would then bestow land or money to them for their loyalty. There are five possible titles in the peerage system, and, ranked from highest to lowest, they are: duke (duchess), marquess (marchioness), earl (countess), viscount (viscountess), and baron (baroness).

As a duke, a man is entitled to a dukedom. In the past, when Prince William became the Duke of Cambridge, he would have inherited the land that goes with the title, but these days, the titles are more honorary than anything else. Only the reigning monarch can bestow dukedoms, and there are currently five royal dukedoms in use and at least 16 dukedoms that are "available," in many cases due to the previous title holder not having a male heir to pass their title to. That's right: only men can inherit titles, so if a duke or earl has no sons, their title could be transferred to a distant male relative or become extinct when they die.

While nonroyals can be peers, it's the royal family that captivates everyone's imagination, and they are the ones whose titles you're likely curious about.

Choosing a dukedom (or other land-related title) to bestow onto a member of the royal family is at the discretion of the reigning monarch. Titles are usually given at the time of marriage, and in most cases, there doesn't seem to be a clear reason Queen Elizabeth chooses a particular dukedom beyond its availability. There was some speculation that she chose Cambridge for William and Kate because the previous holder of the title had also married a commoner for love, but that story hasn't been confirmed by the Buckingham Palace.

There are three notable exceptions. Since the 13th century, the heir to the throne has been known as the Prince of Wales — a title no one has held longer than Prince Charles. Meanwhile, Charles's brother Andrew carries the title of the Duke of York, because it has been granted to second-born sons of the English monarch since the 15th century. Finally, while dukes are traditionally men, the queen is technically the Duke of Lancaster. Why? Because it's an ancient title that all British monarchs have held since the 1300s. The other titles tend to be up for grabs, though, except in cases where they are still being inherited through male heirs.

There are a few other relatives who hold titles that contain locations, but these are the major ones:

Related:
Why You Should Stop Calling Kate Middleton "Princess Catherine"

The Question of Prince Harry

With Prince Harry and his girlfriend, Meghan Markle, getting serious, the question of which dukedom the queen will give her grandson when he marries is a hot topic of conversation. Harry will be given one of the extinct titles currently not in use, which means that he could one day be the Duke of Sussex, Windsor, or Clarence, among other options. While he won't be able to rule one of those lands like his ancestors would have, he will have a nifty new title to add to his name.

The territories of the United Kingdom have been subject to the peerage system for centuries, and despite the meaning of the system changing and the amount of power of those who are peers being somewhat diminished, it still plays a major role in the lives of the royals. It's up to the queen to decide who becomes a duke or earl of a particular place, but the people who live in Cambridge, Kent, and other parts of the United Kingdom no longer have to answer to the royals who carry the name of their homeland in their titles. Ultimately, these place names are simply honorifics that sometimes come with monetary perks, but more importantly, they connect the royal family and other nobles to the traditions of their country's past.