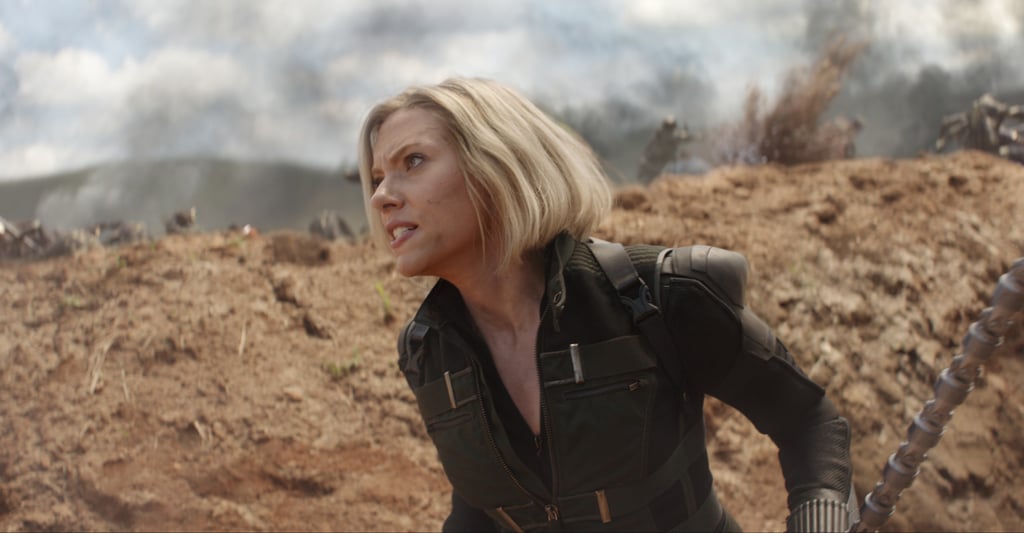 Warning: In order to discuss the future, we'll have to spoil Avengers: Infinity War.

No, we still haven't come to terms with the fact that Avengers: Infinity War ends in devastation. We refuse to accept that half the characters turn to dust after Thanos collects all the Infinity Stones. That's why we're putting on our blinders and looking to the future.

Sure, we can come up with all kinds of theories for how they will reverse that devastating ending, but let's instead focus on what we do have. After all, quite a few characters survive the film, and we know they'll go on to fight Thanos in Avengers 4.

We've taken it upon ourselves to cobble together the cast of Avengers 4. While Marvel hasn't made any confirmations pertaining to who is and isn't appearing, we can assume that Infinity War's survivors will continue on. Then there are a few other additions we can make based on existing information and other logical intel. Granted, we hope the vaporized heroes return (and feel like they probably will), but for the time being, we're leaving them out. So, without further ado, here's everyone else we can expect to see in Avengers 4.