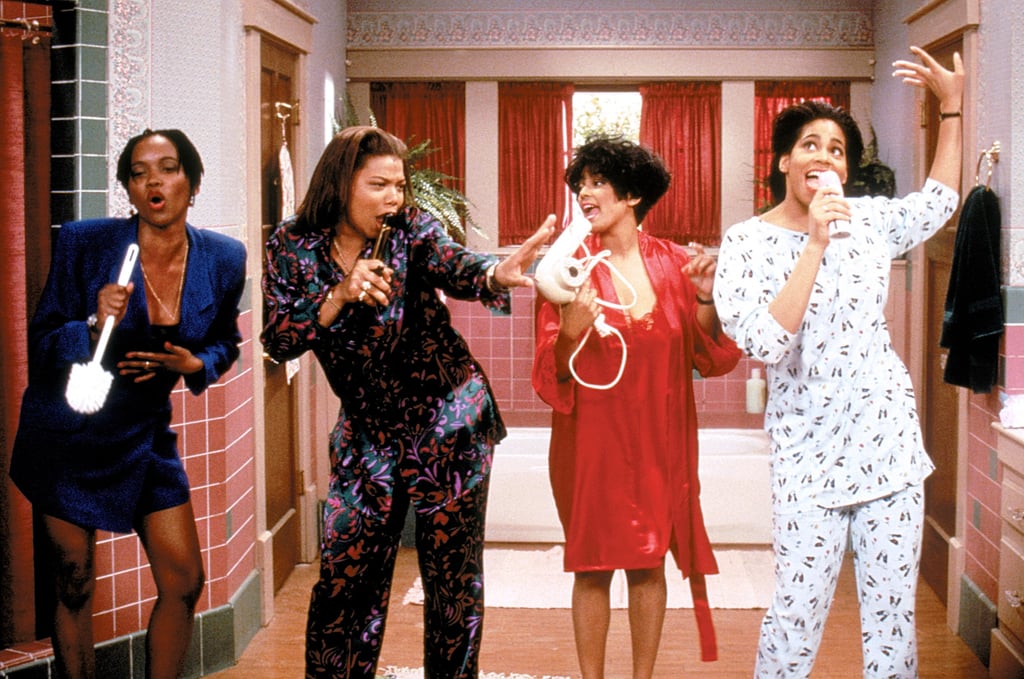 20 Trailblazing TV Shows That Changed the Way We See Women

March is Women's History Month, and while everyone should celebrate the accomplishments of females year round, we'd like to take advantage of the spotlight to herald the efforts of females in the entertainment industry. We'll concentrate on television series that deepen our understanding of the medium, as well as recognize notable female performers like Carol Burnett, who became the first woman in television history to host a variety sketch show.

While there are several programs that could round out this list, we'll limit our discussion to scripted series that offer breakthroughs in the areas of diversity, parenthood, and politics. So, with those criteria in mind, let's take a look at 20 American television shows that changed our cultural landscape and the way society views women.

Previous Next Start Slideshow
F*cking Awesome FemalesTV
Around The Web